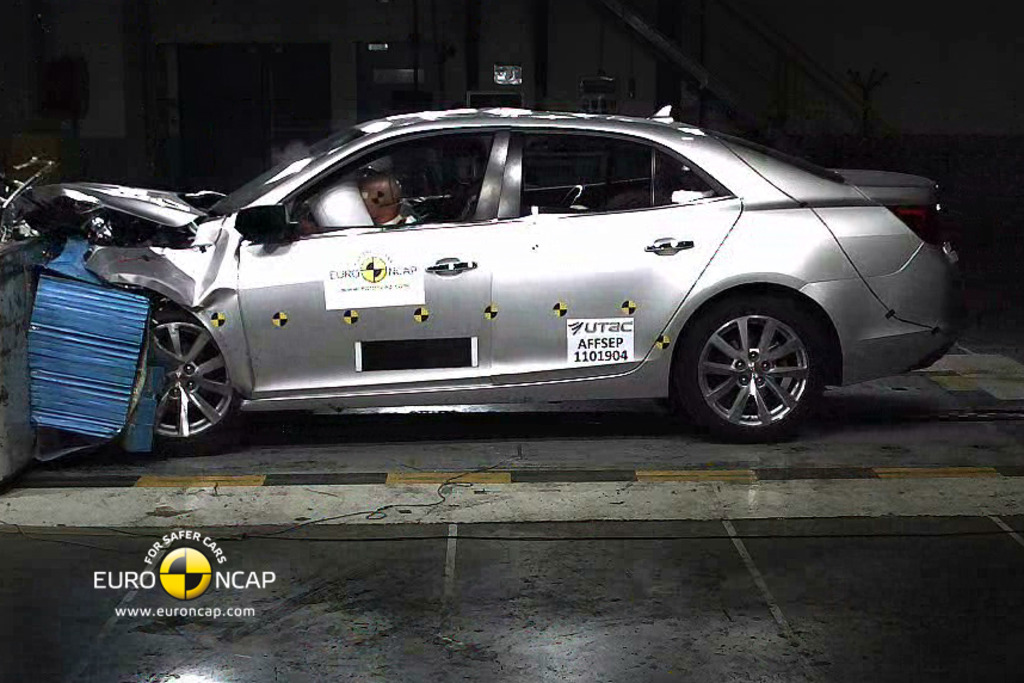 The Holden Malibu scored the top safety rating as recommended by ANCAP - a 5 star rating; while the Fiat Freemont achieved only a 4 star ANCAP safety rating.

"Models like the Freemont are purpose-built to carry up to seven occupants - in particular families. It is therefore concerning that this model did not score sufficient points to achieve a 5 star ANCAP safety rating."

In addition to falling short in the area of occupant protection, the Fiat Freemont also puts Australian pedestrians at greater risk of injury if struck, with the Australian-sold Freemont lacking an 'active' bonnet - a feature which is afforded to the European market as standard.

Mr Clarke said it is wrong to have features such as this removed from vehicles depending on the country in which they are sold.

"We need to see the same maximum level of vehicle safety technologies offered in all countries. We're all equal, we should save lives equally - here, in Europe, in America, in Asia - right across the world," he said.

The 5 star Holden Malibu, which is already on sale in the United States, China and Europe, offers comparable levels of safety across each of these markets.

"There's no reason why all manufacturers can't build and sell the same vehicles to all," said Mr Clarke.

The Malibu performed well across all tests providing good levels of protection to the majority of body regions for both the driver and passenger. 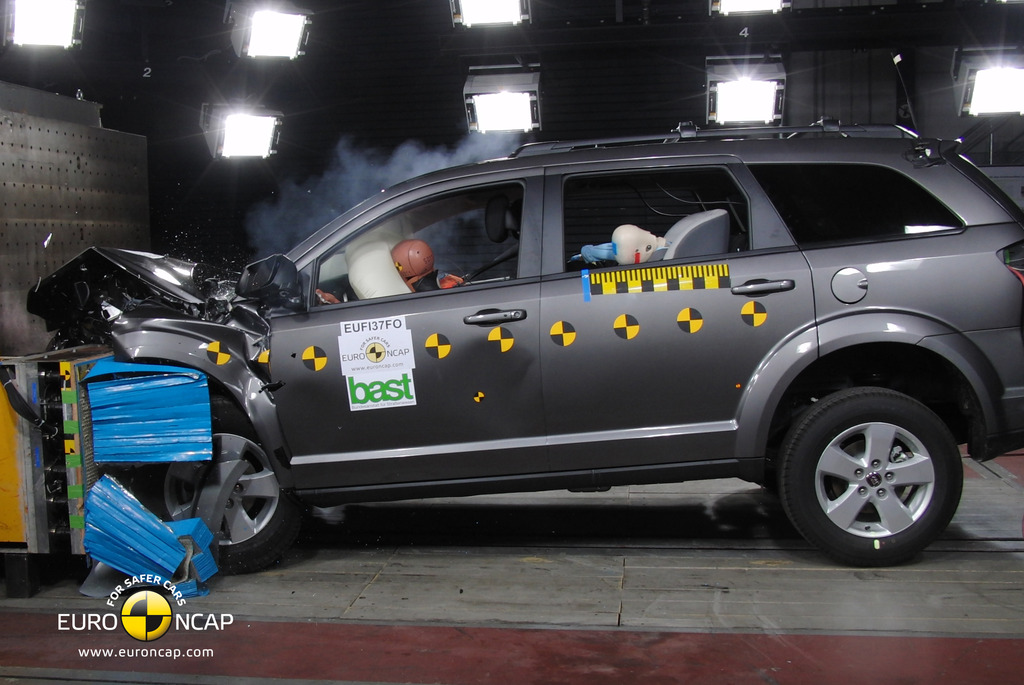