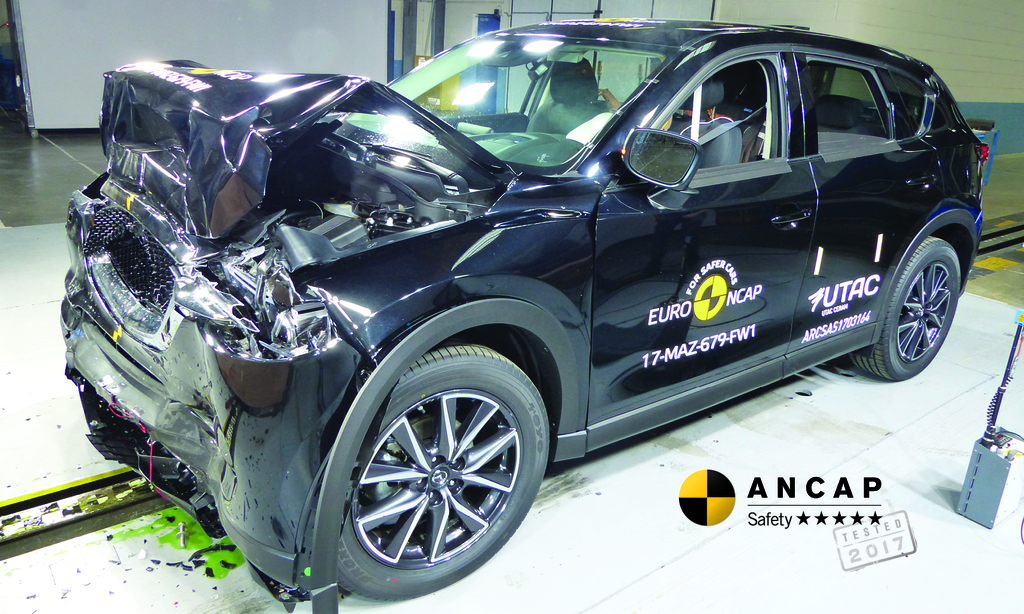 The Mazda CX-5 which was released into the Australasian market in April has carried through the brand’s safety commitment achieving the maximum 5 star ANCAP safety rating across all variants.

“The CX-5 performed well in physical tests and is fitted with a good list of safety features including all three levels of autonomous emergency braking – City, Interurban and Pedestrian,” ANCAP Chief Executive Officer, James Goodwin said.

“As the highest selling unrated model in Australia and New Zealand so far this year, this provides yet another safe option for SUV buyers.”

The Mercedes-Benz C-Class Cabriolet was introduced in Australia and New Zealand in October 2016 and its 5 star ANCAP safety rating applies to all two-wheel-drive C200 and C300 variants. Other variants are unrated.

“The C-Class convertible is a well-equipped model and offers AEB City and AEB Interurban as standard, however in the side impact test, the head of the 10 year old child dummy contacted the metal frame of the roof and points were deducted from its Child Occupant Protection score,” Mr Goodwin said.

“It is very encouraging to see an affordable, small car offering AEB City and AEB Interurban as standard, and Kia should be congratulated for taking this initiative,”

“The Picanto is however limited to 4 stars due to lower scores in the Pedestrian Protection and Child Occupant Protection areas of assessment,” he added. 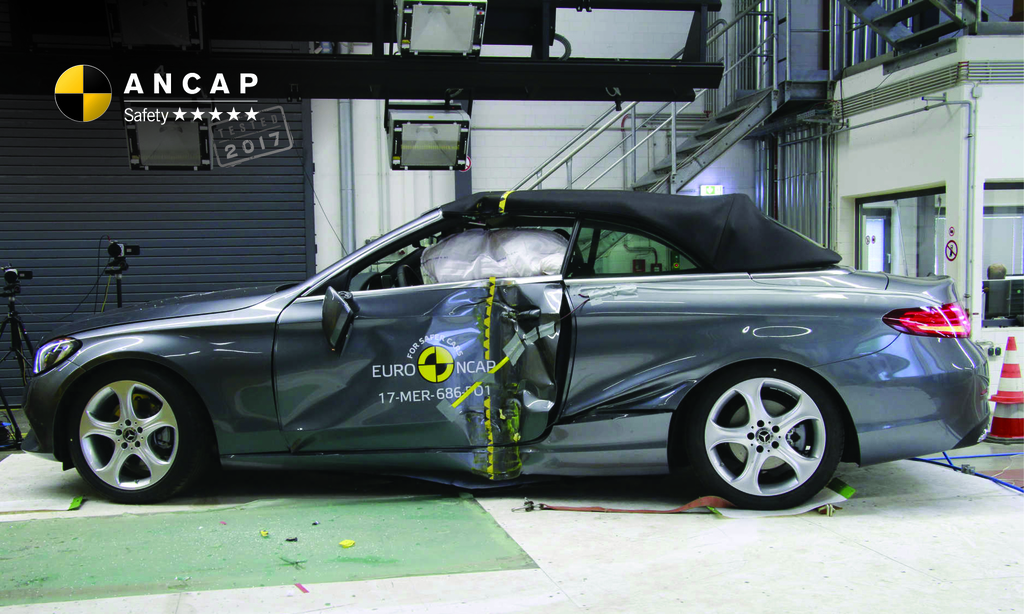 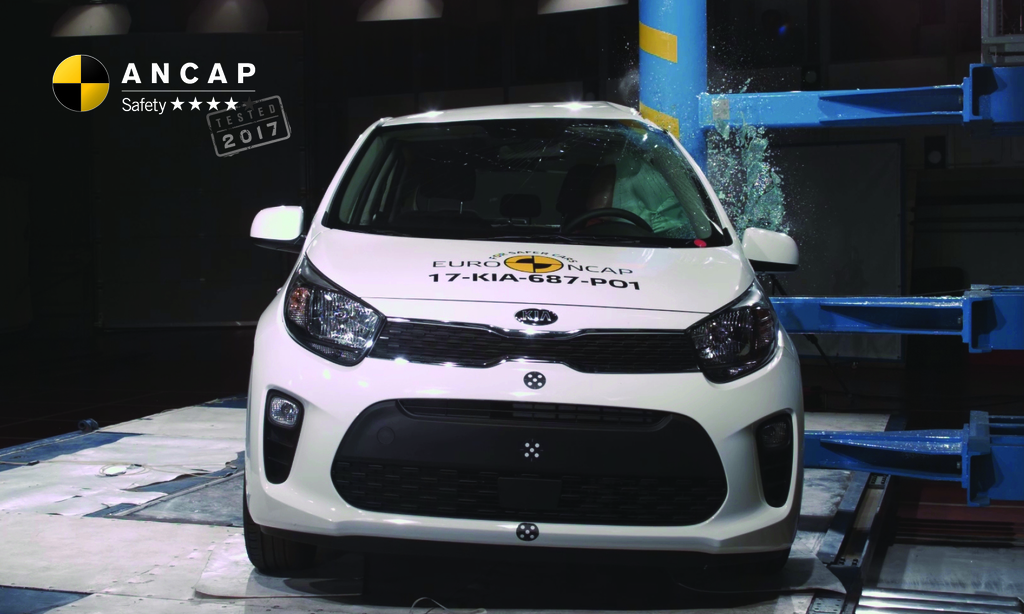