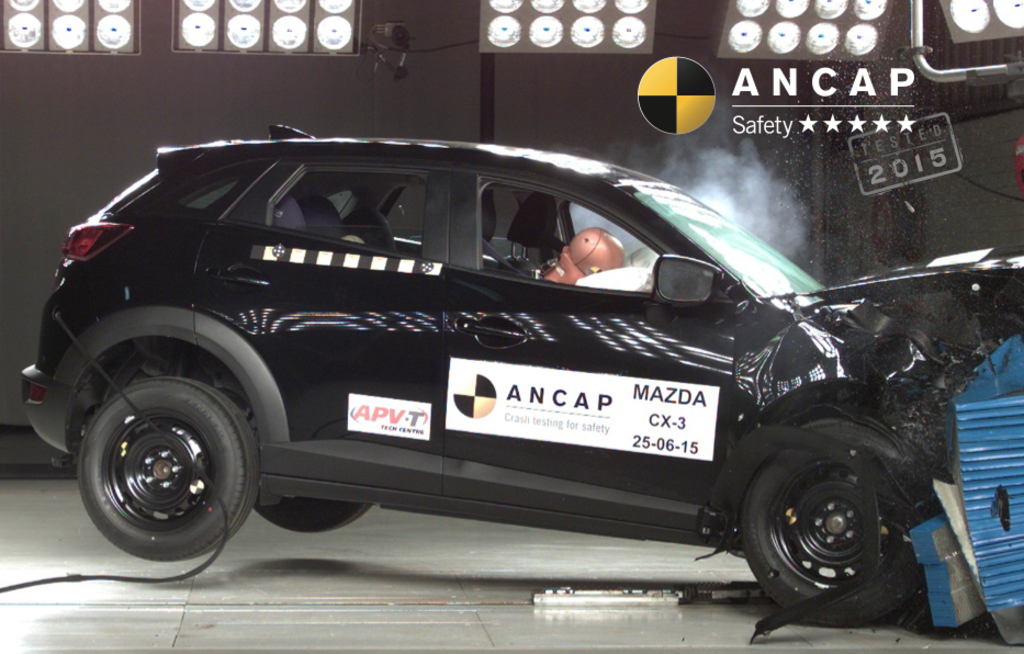 Both the Mazda2 and CX-3 offer very good occupant and pedestrian protection and have Autonomous Emergency Braking (AEB) available as an option.

"Although the Audi TT performed well in numerous areas for adult and pedestrian protection, insufficient Safety Assist Technologies and inadequate child protection - caused the TTs overall rating to be limited to 4 stars."

ANCAP has been calling for the AEB technology to increasingly be included in Australian cars due to its life-saving potential. AEB systems use camera and/or sensor technology to detect the speed and distance of other vehicles or objects in the vehicle's path. The technology then automatically brakes if the driver does not respond in order to avoid or minimise the severity of a crash.

"It is great to see AEB becoming more common in the Australian new car market, but we would like to see AEB as a standard feature in new vehicles, rather than as an optional extra" said ANCAP CEO, Mr Nicholas Clarke.  "International studies have shown the effectiveness of AEB systems in preventing real world crashes may be higher than 50%*.

The introduction of more advanced AEB systems - which work at a range of speeds, and which are able to detect other obstacles such as pedestrians and cyclists - will contribute to a further reduction in the number and severity of road crashes" said Mr Clarke 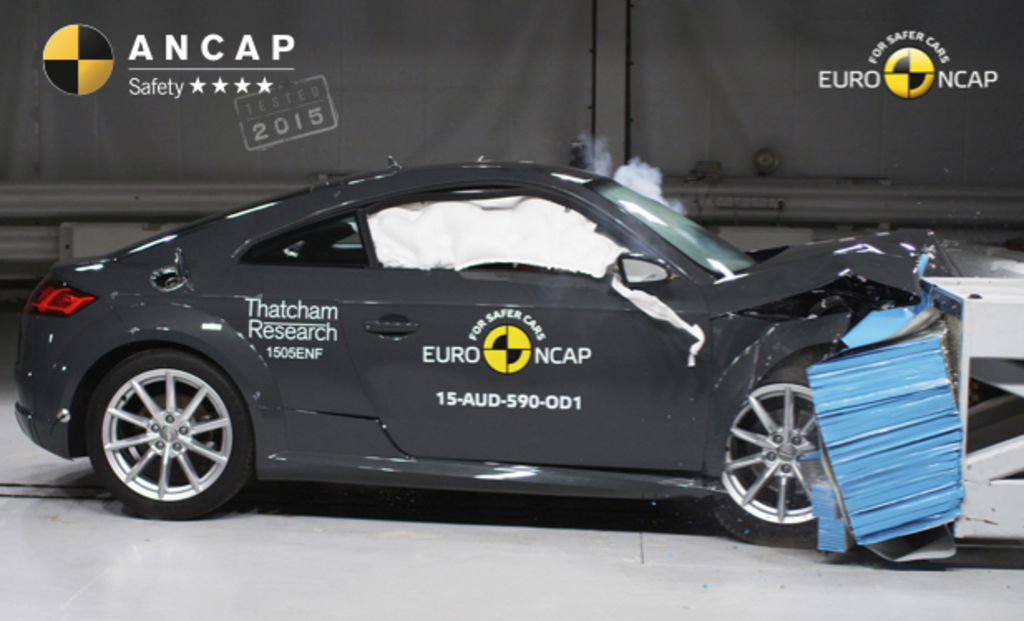 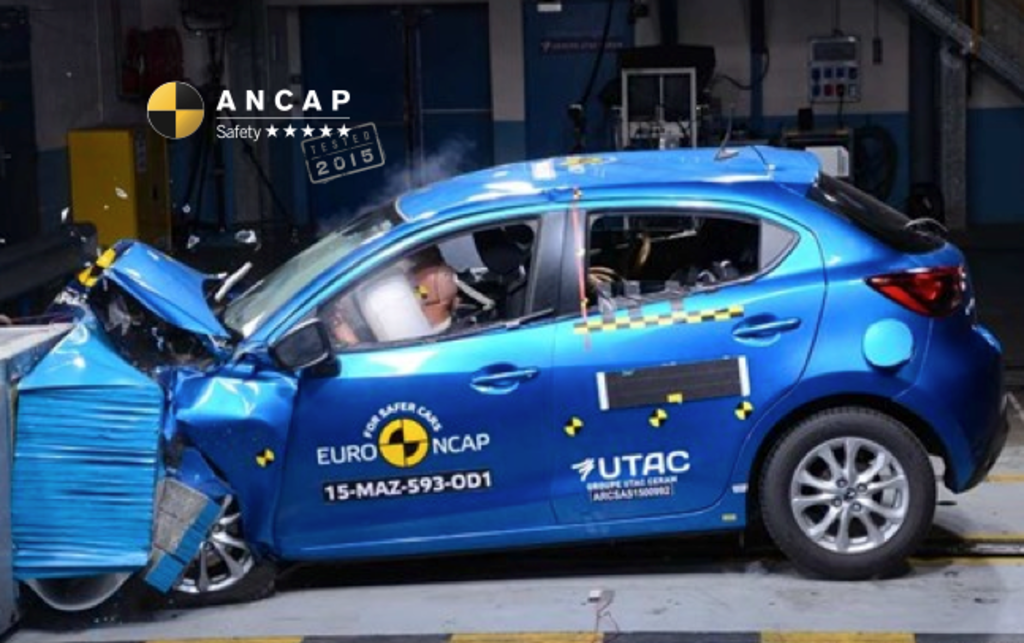