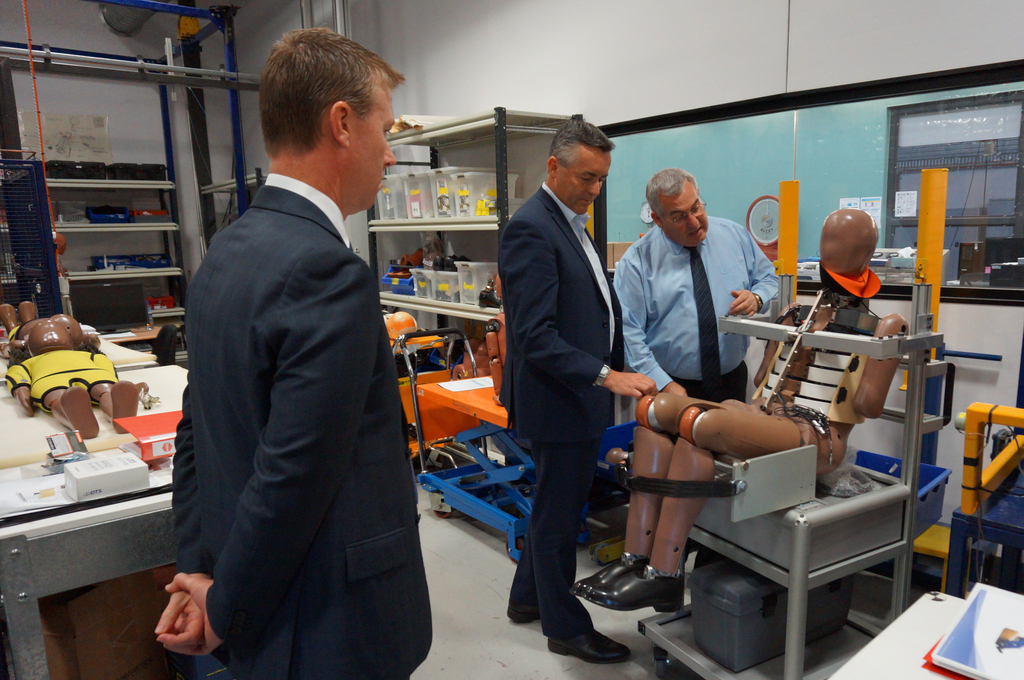 “From next year, the ANCAP test program is expanding its range of crash tests and introducing performance assessments of automated safety technologies,” Mr Chester said.

“A critical part of this is ensuring the local test laboratories that conduct these tests are fully equipped and ready to test to world’s best standards, with the broadening of our assessment processes seeing Australians offered safer new cars into the future.”

Enhancements to ANCAP test capability include the introduction of new, and improvements to, existing physical crash tests, as well as first-time performance testing of automated safety technologies such as autonomous emergency braking and active lane support systems.

This increased capability requires the acquisition and commissioning of:

“A safer vehicle may turn a potentially serious injury into a minor one, reduce pain and suffering, and save the health budget millions of dollars in follow up treatment,” he said.

“Reducing road trauma is about safer drivers, on safer roads in the safest car people can afford, and driving at a speed to suit the conditions. Younger drivers in particular need to understand the benefits of purchasing the safest car in their price range, and a program of continuous vehicle testing helps to keep customers well-informed.

“Vehicles are the last line of defence in a crash so it’s important we remain ambitious and keep aiming high to get the safest cars possible on our roads.”

“88 per cent of all new cars sold now hold a 5 star ANCAP safety rating but there is a lot more that can be done to enhance the level of safety and build consumer confidence in automated safety technologies,” Mr Goodwin said. 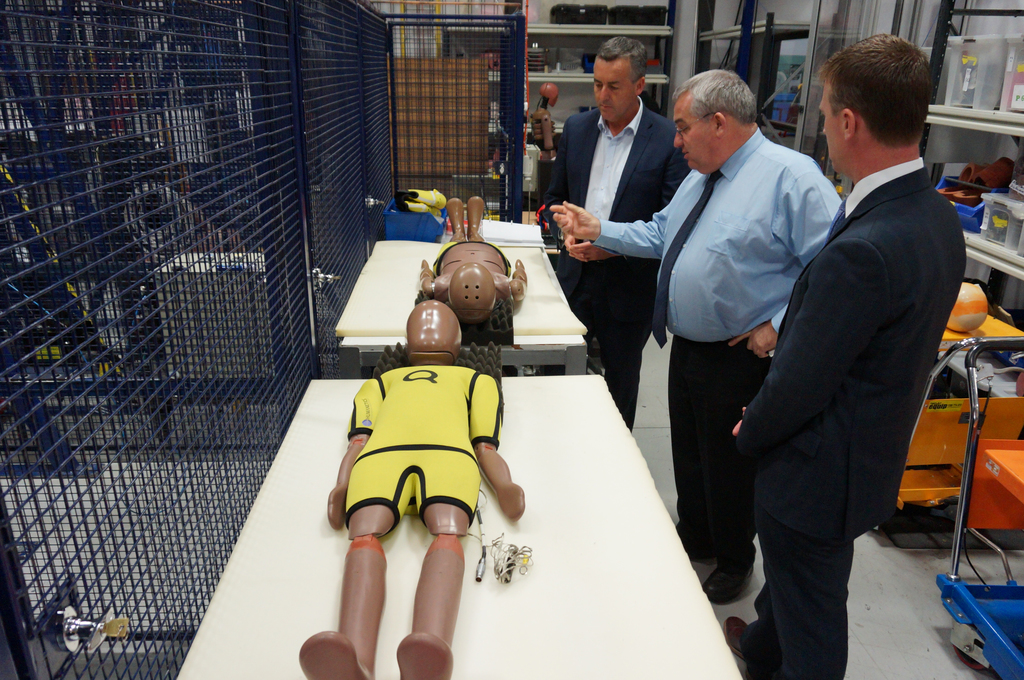 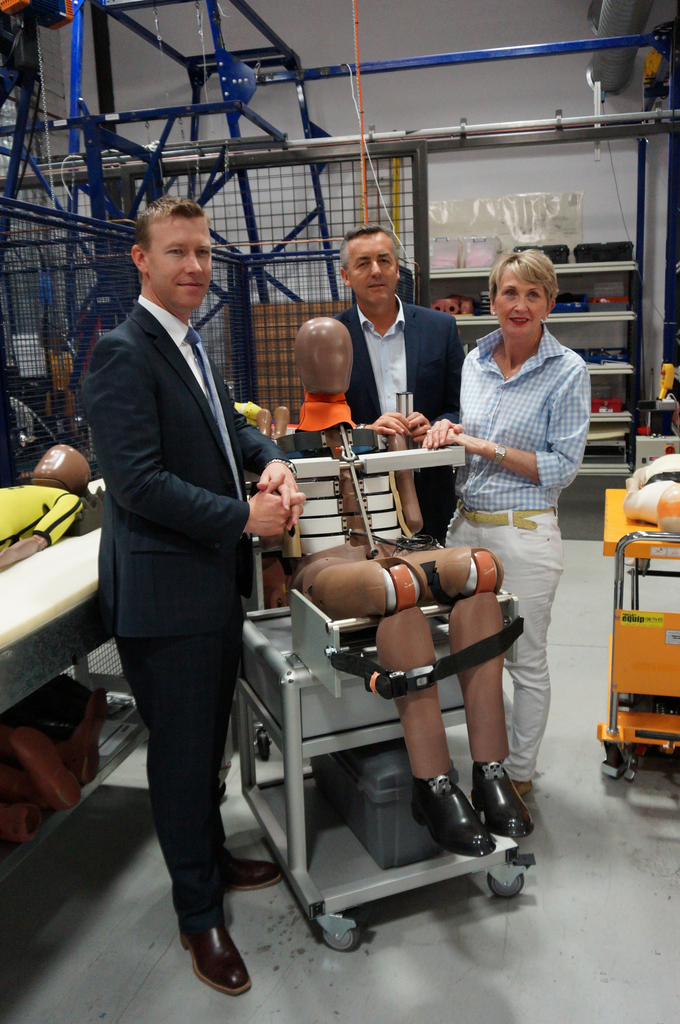