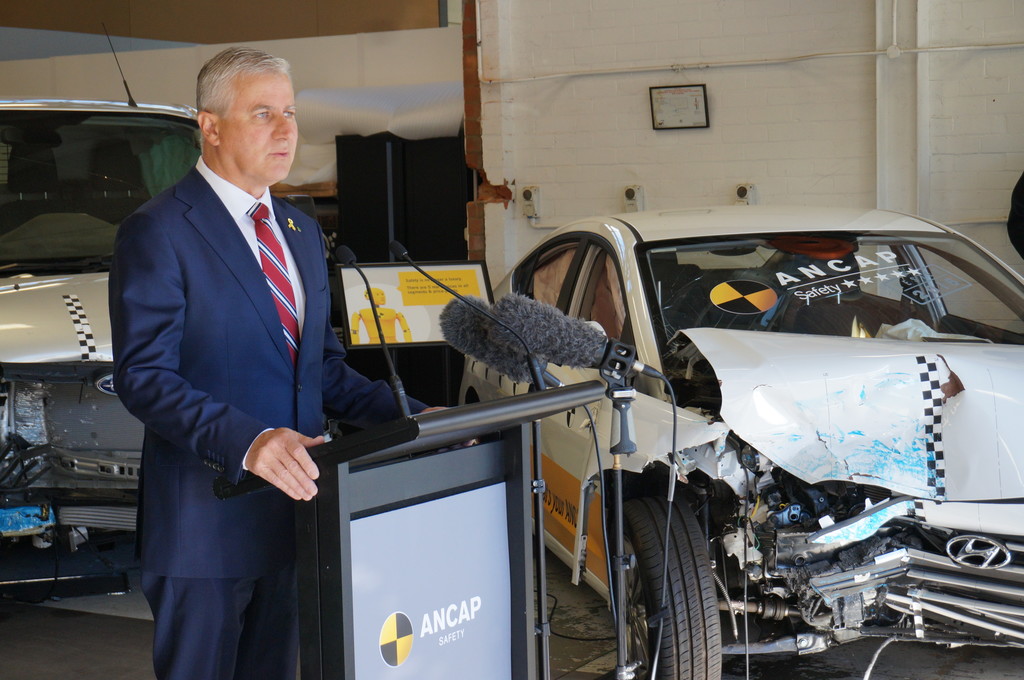 The Federal Government has marked National Road Safety Week by announcing the continuation of funding for the critical work of independent vehicle safety consumer organisation ANCAP for another five years, Deputy Prime Minister and Minister for Infrastructure and Transport Michael McCormack says.

“The work of the Australasian New Car Assessment Program (ANCAP) is vital to improving the safety of vehicles on Australian roads and it is crucial we provide assistance at a Federal level to help it continue,” Mr McCormack said.

The Government’s $6.64 million commitment to fund ANCAP for another five years will assist ANCAP to continue the role it plays in testing and assessing new cars, providing information for consumers about vehicle safety and general advocacy about safety on Australia’s roads.

“We are investing in making roads safer around Australia – especially in the regions – which helps drivers, but this is just one piece of the puzzle,” Mr McCormack said.

“That’s why the Government is working as best it can with State and Territory Governments, road safety advocates and organisations, such as ANCAP, to head towards zero road fatalities in Australia.”

“Whether it’s vehicle safety standards, upgraded and new roads or general awareness about road safety, we are determined to do our bit to ensure those who travel on the roads can get to their destination sooner and safer,” Mr Fletcher said.

“While safety standards have improved over the past 20 years, our support for ANCAP will keep ensuring Australians get the right information about their vehicle’s safety before purchase and independent testing of vehicles will continue to provide consumers with that information.”

“Continued emphasis to elevate the safety of new vehicles – as well as to reduce the overall age of the nation’s registered vehicle fleet – are critical to reducing the number of deaths and injuries caused by serious crashes,” Mr Goodwin said.

“All Australian road users will see the benefits of this contribution, with the new funding commitment announced today enabling ANCAP to further broaden its range of tests, and expand its advocacy and community education activities,” Mr Goodwin added.

This renewed commitment sees Federal support of the ANCAP program continue until at least 2023. 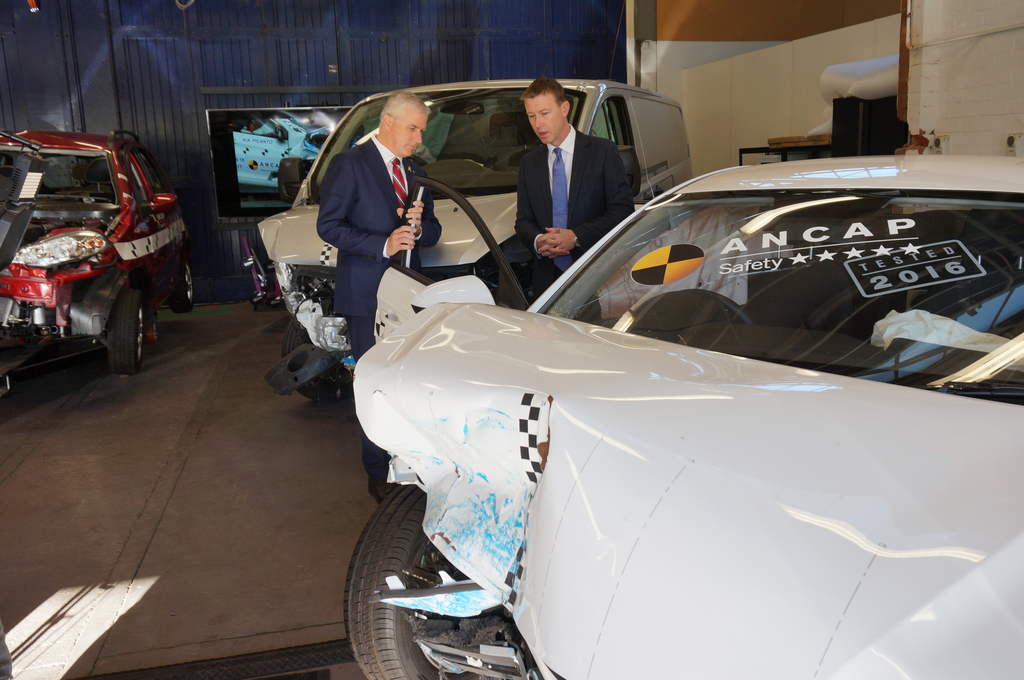 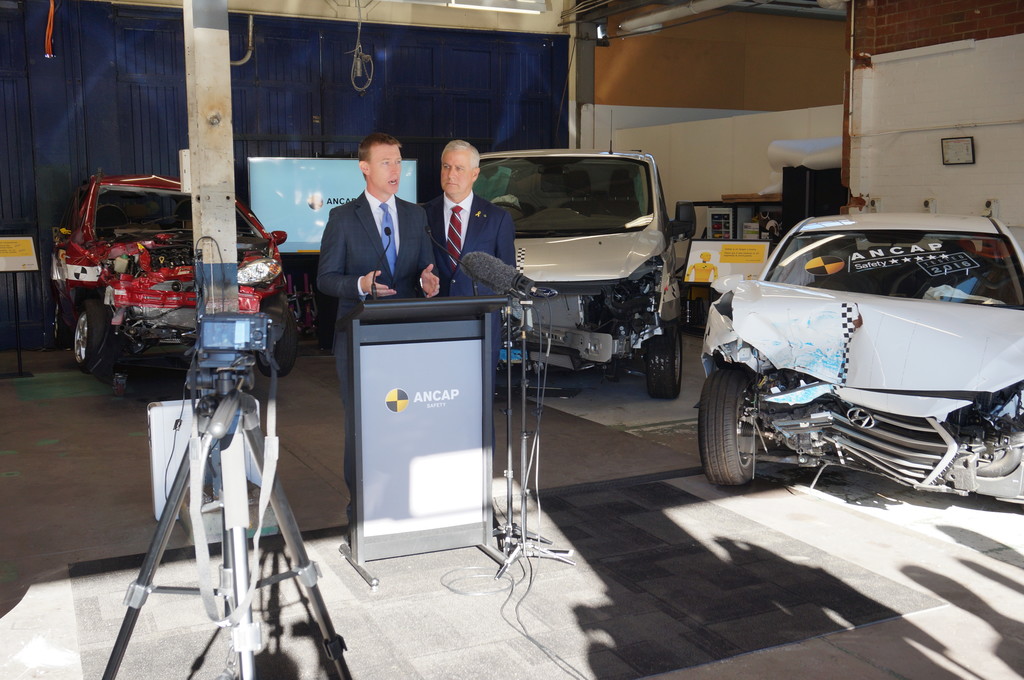 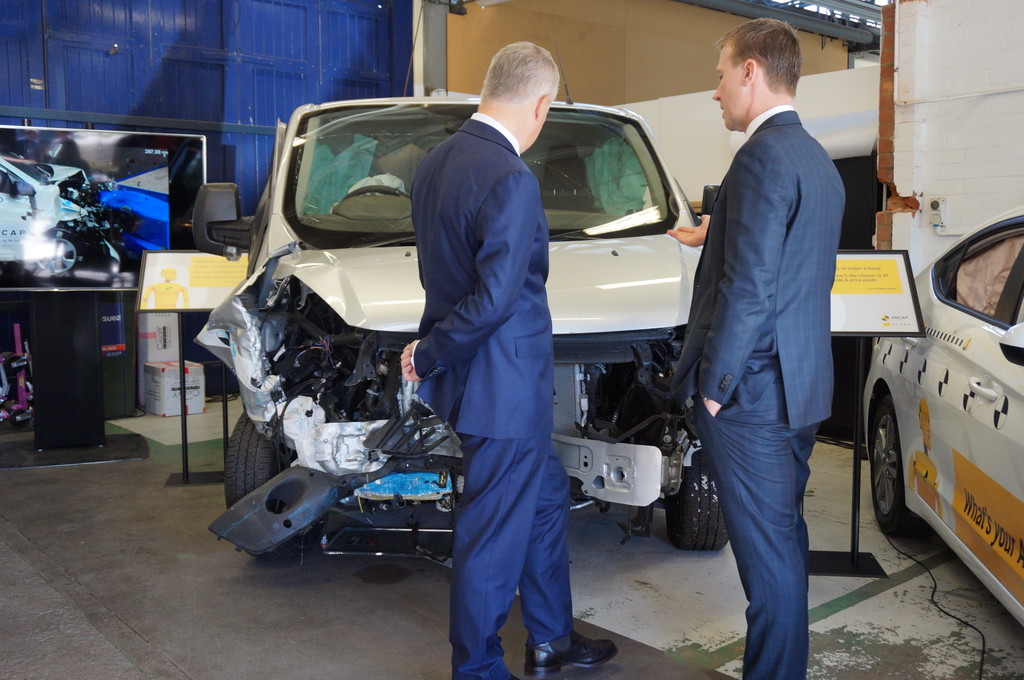