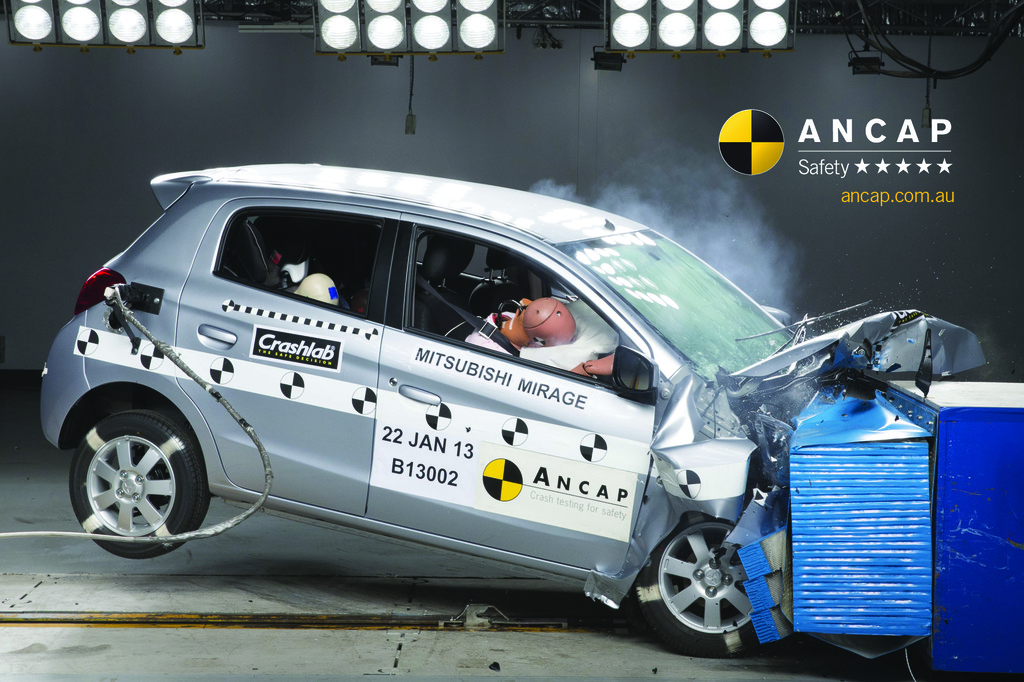 The Mirage - which has returned to the Mitsubishi fleet after around a decade out of the market - achieved a 5 star ANCAP safety rating with solid results across all safety tests. The Mirage provides a safe choice for consumers looking for a low cost new car.

The Ford Kuga has upheld its 5 star rating across all variants of its second-generation model. The new Beetle also scored well across all tests increasing its safety rating to 5 stars - the previous Beetle had a 4 star ANCAP safety rating.

"With a record number of new cars sold in 2012 and continued strong sales in the first month of 2013, it is most encouraging to see that nearly 70% of new cars sold in January held a 5 star ANCAP safety rating," said ANCAP Chairman, Mr Lauchlan McIntosh.

"ANCAP wants to see this positive trend continue as we raise the bar for all safety ratings year on year." 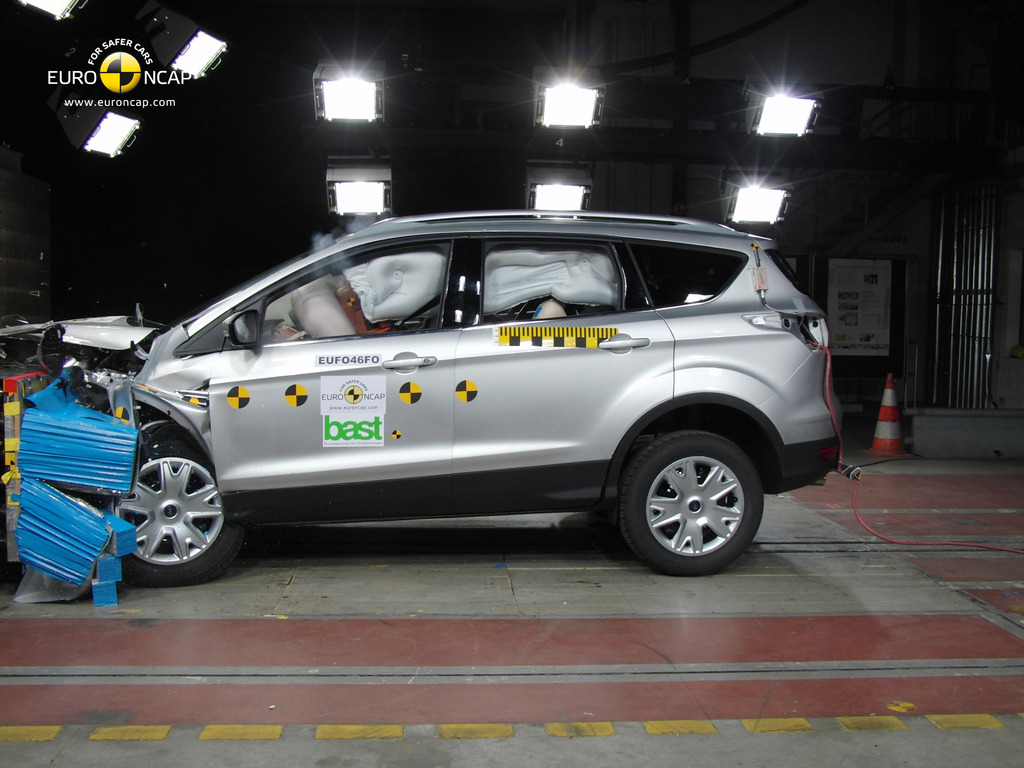 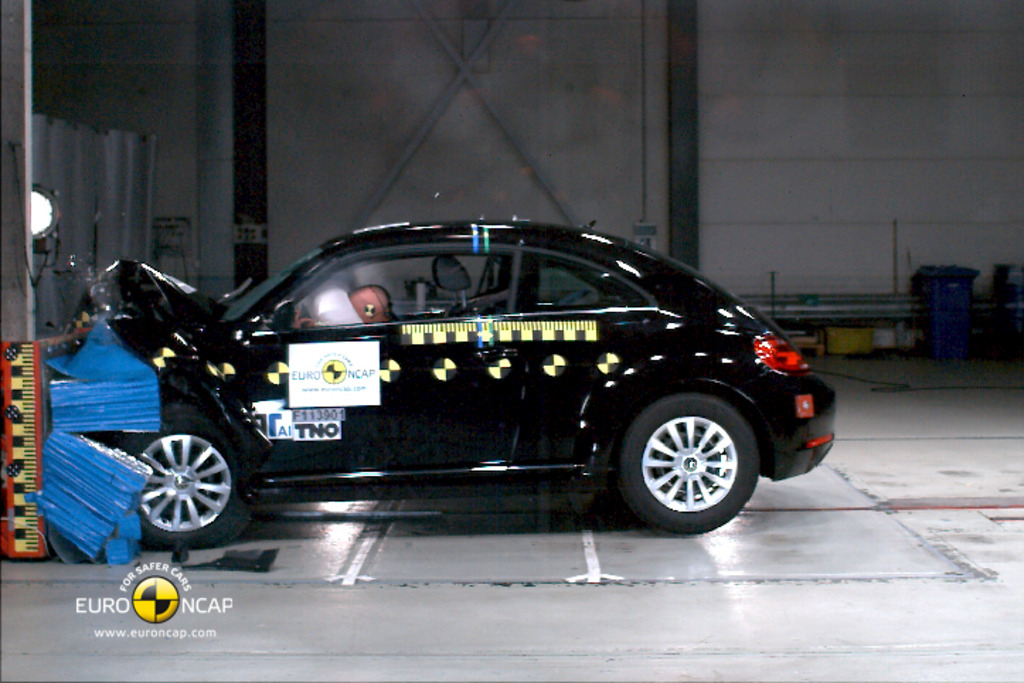