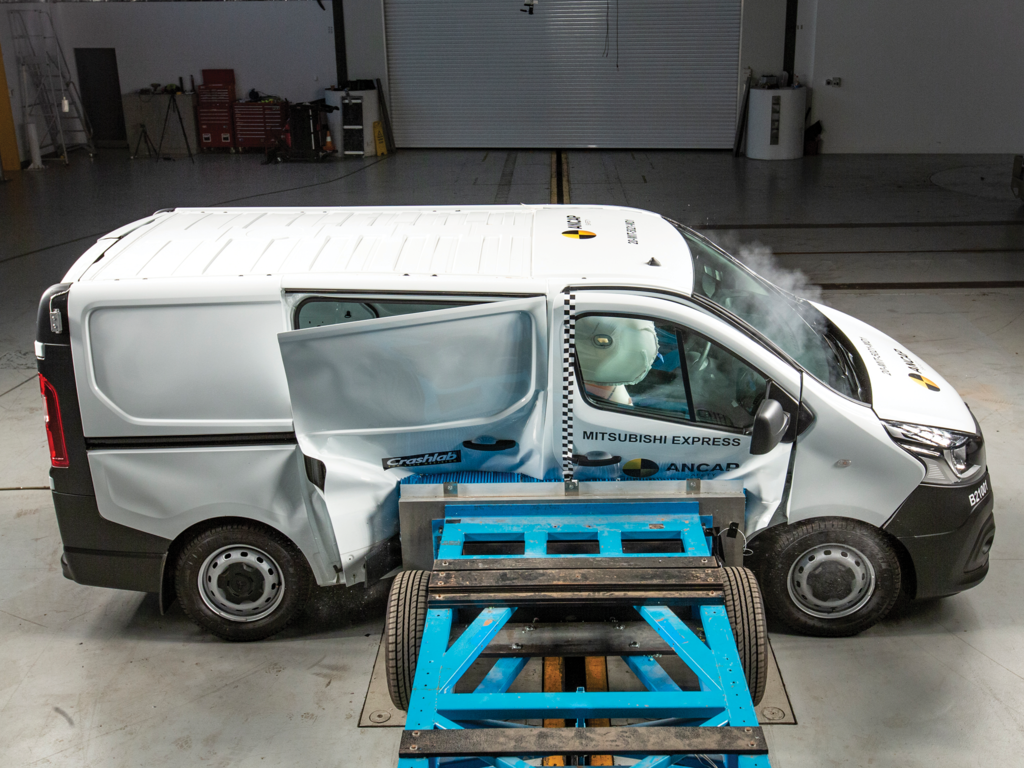 Australasia’s independent voice on vehicle safety, ANCAP SAFETY, has released its first zero star rating. The Mitsubishi Express van – a popular choice for commercial fleets and private tradespeople – was unable to qualify for a rating higher than zero due to the absence of active safety systems. The Express also delivered marginal performance in physical crash tests and lacks basic safety features that consumers have come to expect in a newly released model.

Mitsubishi announced the withdrawal of the Express van from the Australasian market in 2013. After a seven year hiatus, a new model was released locally last year.

Following a full suite of crash tests by ANCAP, physical crash performance of the newly released Express was marginal in areas, with notable risk of serious injury to the chest of the driver in three of the four destructive crash tests (frontal offset, full width frontal and oblique pole tests). A penalty was also applied for potential hard knee contact points for the driver in frontal crashes, and close to the maximum penalty applied for “aggressivity”^ in frontal collisions with other vehicles. Further penalties were applied for significant deformation of the side cargo door in both the side impact and pole tests creating openings through which partial ejection may be possible.

A high risk of neck injury was recorded for the driver in the whiplash test, with passenger whiplash injury risk likely to be higher due to the basic design of the bench seat and head restraints fitted for the two front-row passenger seating positions. There is no chest-protecting side airbag fitted on the passenger side, nor is a centre airbag fitted for protection in side crashes. A frontal airbag for the centre passenger seating position is also not offered.

Autonomous emergency braking (AEB) and lane support systems (LSS) – safety features which are routinely fitted to almost all vehicles assessed in recent years – are not offered on the Mitsubishi Express, resulting in a Safety Assist score of just 7%. Scores for Adult Occupant Protection and Vulnerable Road User Protection were also low.

“Mitsubishi recently introduced the Express into our market, but its specifications do not align with today’s safety expectations,” said ANCAP Chief Executive, Carla Hoorweg.

“Unfortunately we saw below par performance for protection of occupants and vulnerable road users from the Express, with results lowered even further due to a fundamental lack of active safety systems.”

The zero star rating will see the Mitsubishi Express ineligible for purchase by a wide range of fleets and commercial buyers that have for many years required 5 star rated vehicles.

“The Express’ poor result sends a clear signal to manufacturers and their global parent companies that safety must be prioritised in all segments offered to the Australasian market.”

“Safety rating criteria and consumer expectations have evolved, as have manufacturers’ desire and ability to introduce improved levels of safety. We know Mitsubishi can deliver vehicles with high levels of overall safety and a wide range of modern safety technologies and we encourage them to accelerate the introduction of these features into their van product,” Ms Hoorweg concluded.

Test results for the Mitsubishi Express can be viewed at: http://ancap.link/s/ce625a

The results of recent van comparison testing can be viewed at www.ancap.com.au/vans. 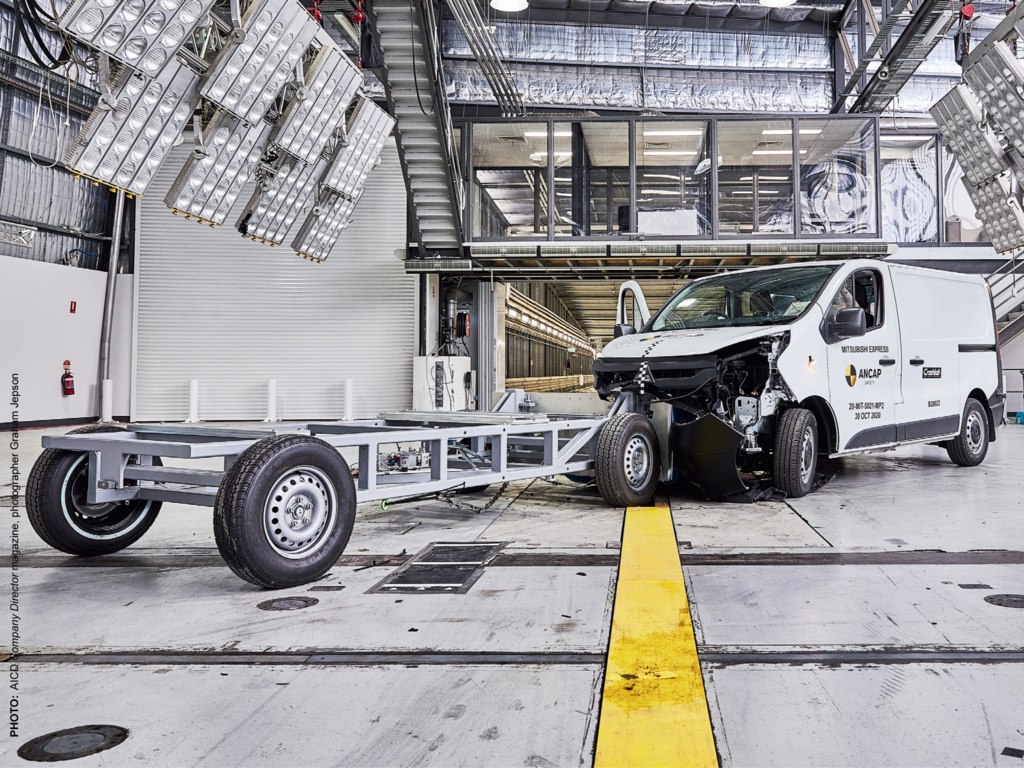 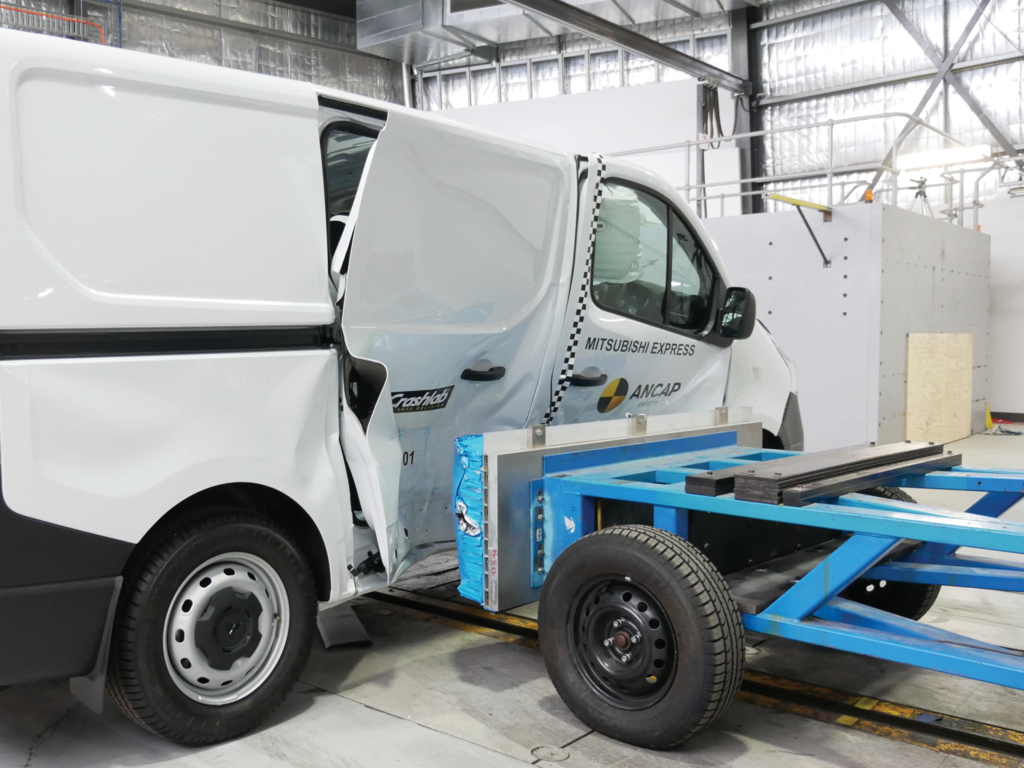 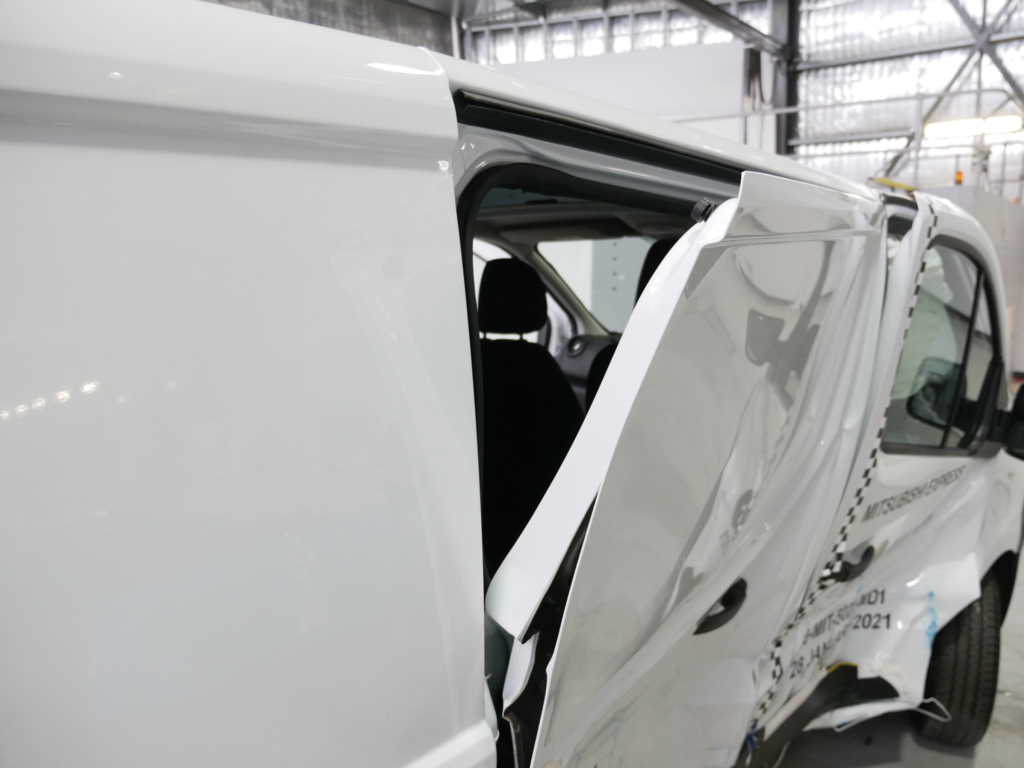 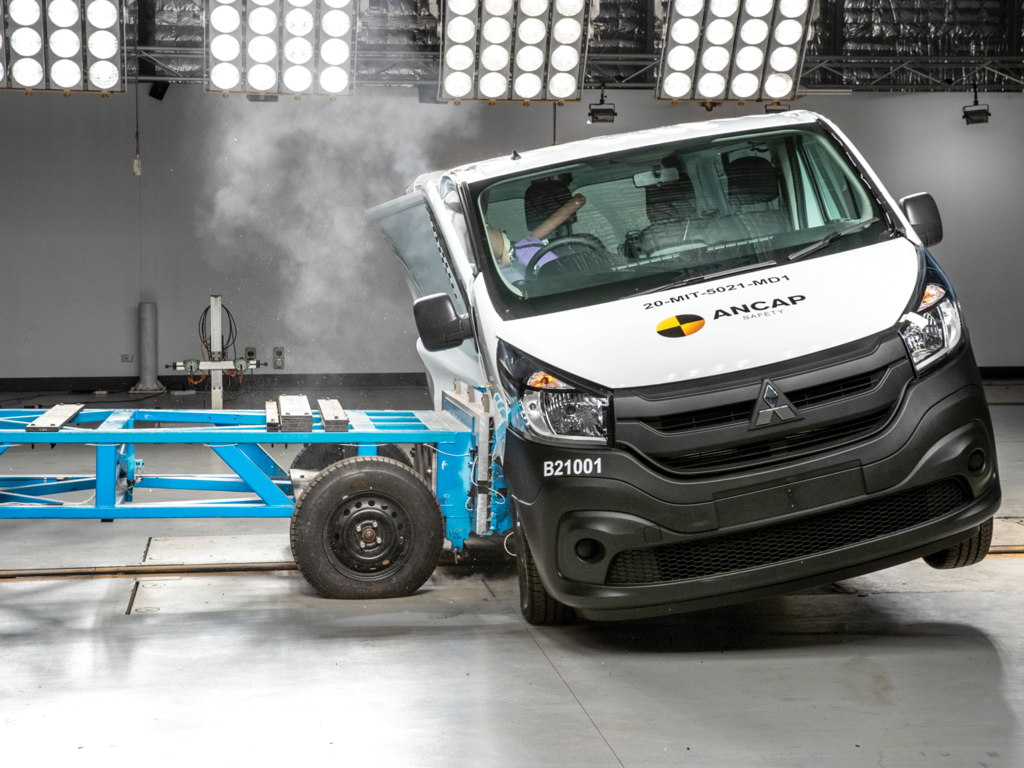 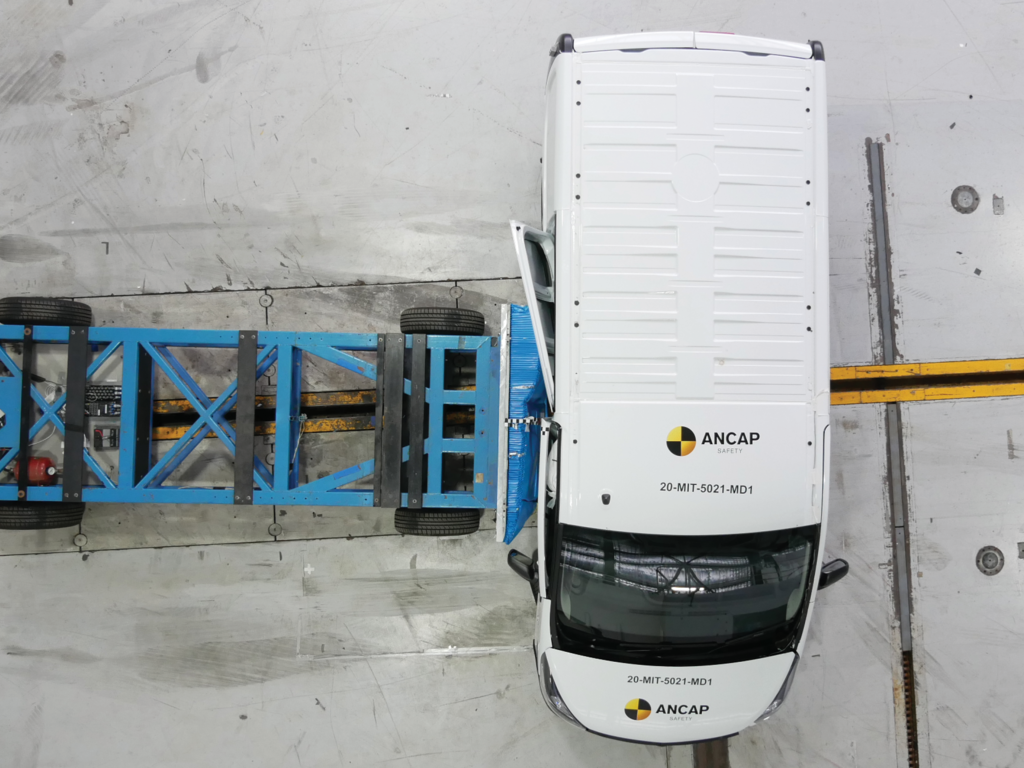 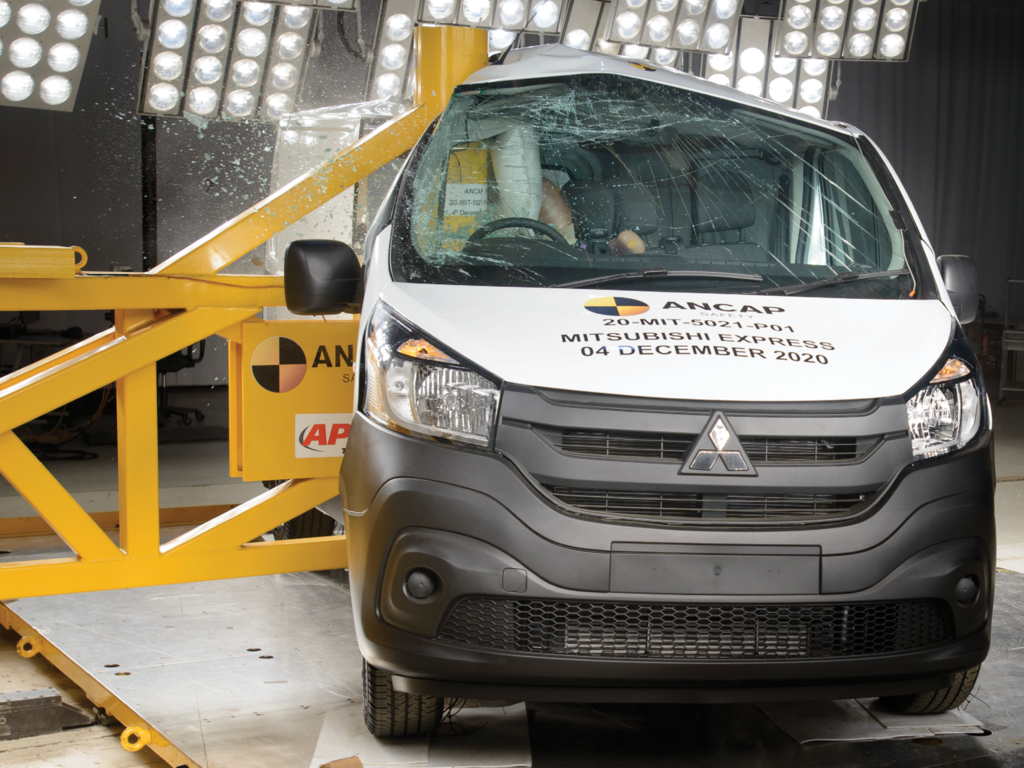 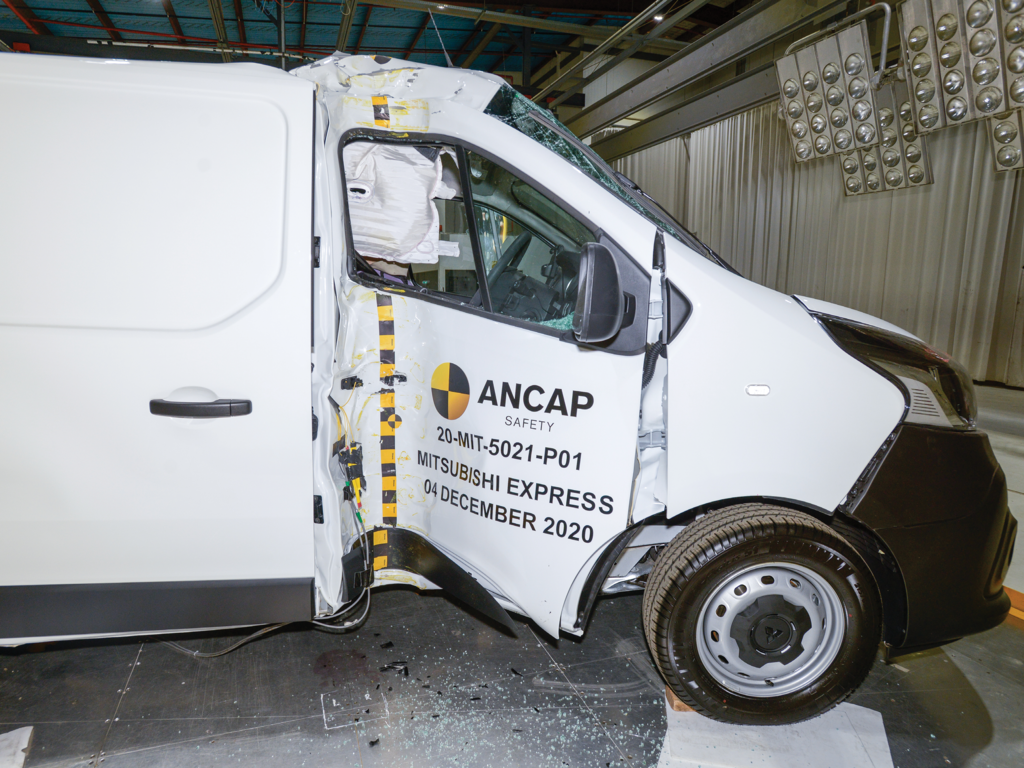 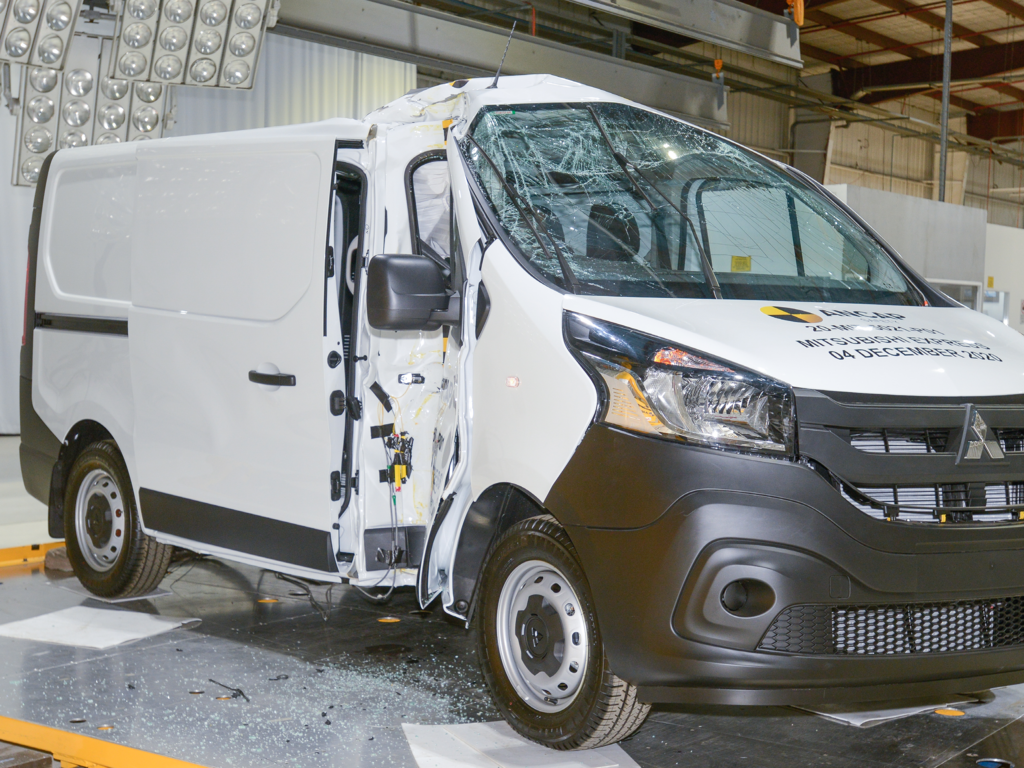