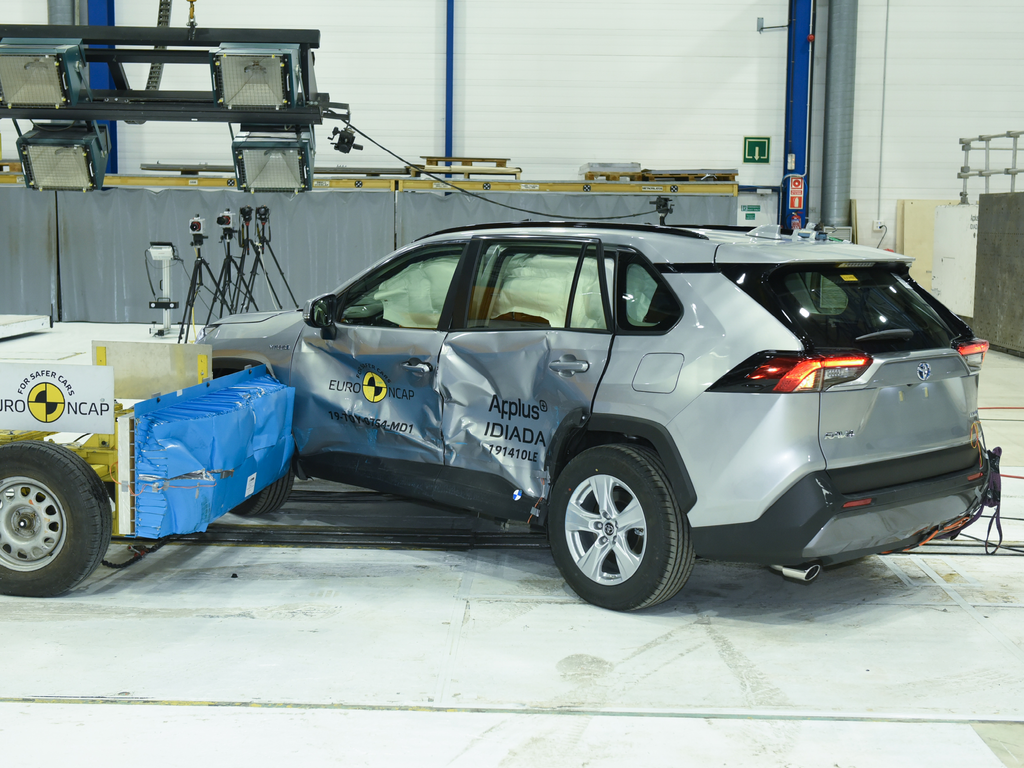 The new Mazda 3, Toyota RAV4, Volkswagen Touareg, Lexus UX and Range Rover Evoque have all achieved maximum 5 star ANCAP safety ratings in the latest round of independent vehicle testing. Assessed against the most stringent crashworthiness and crash avoidance criteria, 5 stars have been awarded to all variants of each model.

“It is encouraging to see safety continuing to be prioritised across the market,” said Mr James Goodwin, ANCAP Chief Executive.

“The physical protection offered by the popular-selling Mazda 3 was excellent, scoring a record high 98% for Adult Occupant Protection.”

“Petrol and hybrid-powered Toyota RAV4 models scored well across the range of tests, with strong performance of its autonomous emergency braking (AEB) system seen across a range of speeds and scenarios with cars, pedestrians and cyclists. In the oblique pole test, engineers noted an issue with the deployment of the side curtain airbag and penalties were applied.”

“In the Large SUV segment, the VW Touareg offered ‘Good’ protection in side impact testing. ‘Marginal’ levels of protection were noted for the chest of the driver in both frontal crash tests and the oblique pole test.”

“All FWD and AWD variants of the hybrid Lexus UX are fitted as standard with a range of safety assist features including AEB, lane support and blind spot monitoring, and ‘Good’ performance was seen across testing of these features.” 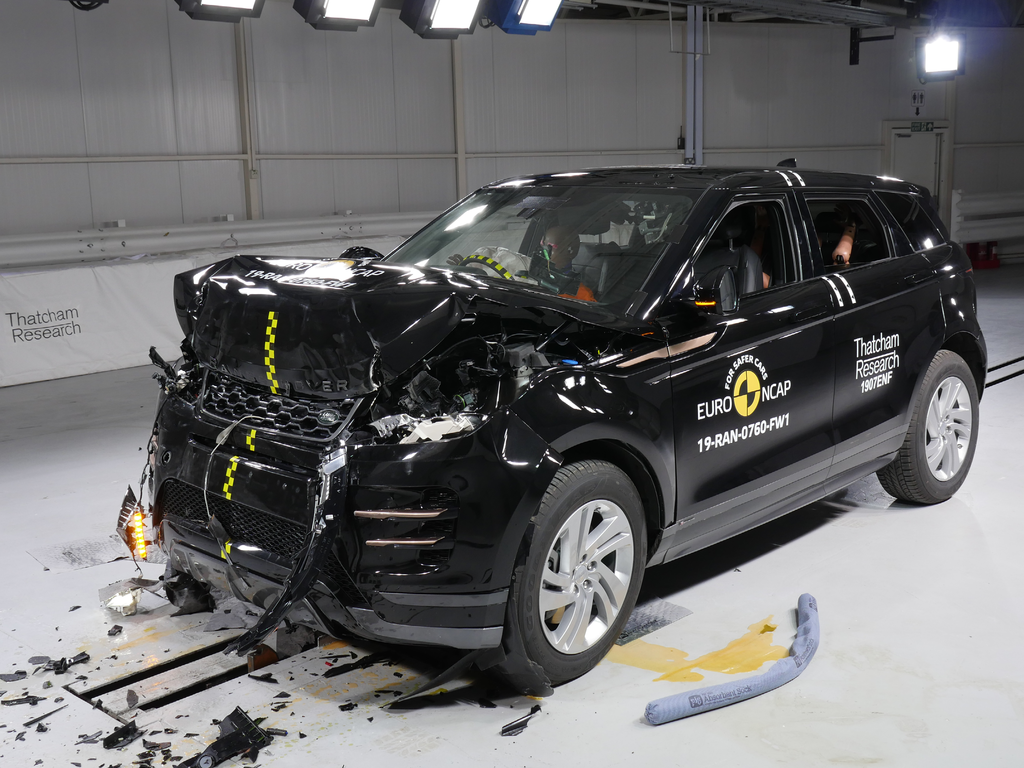 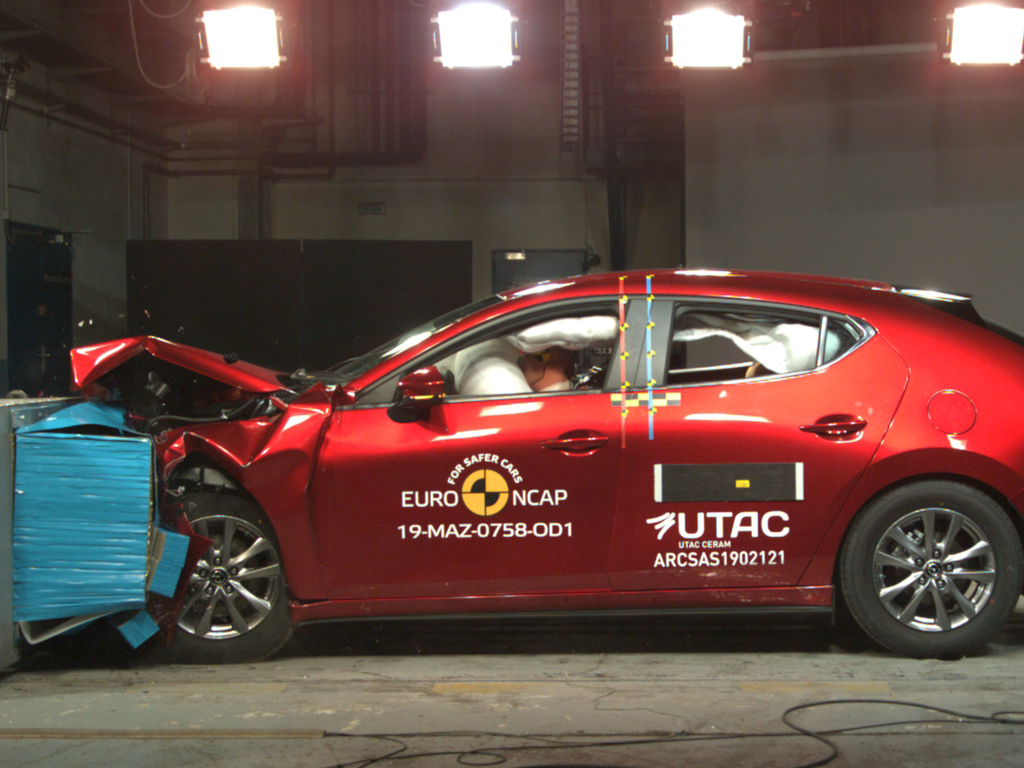 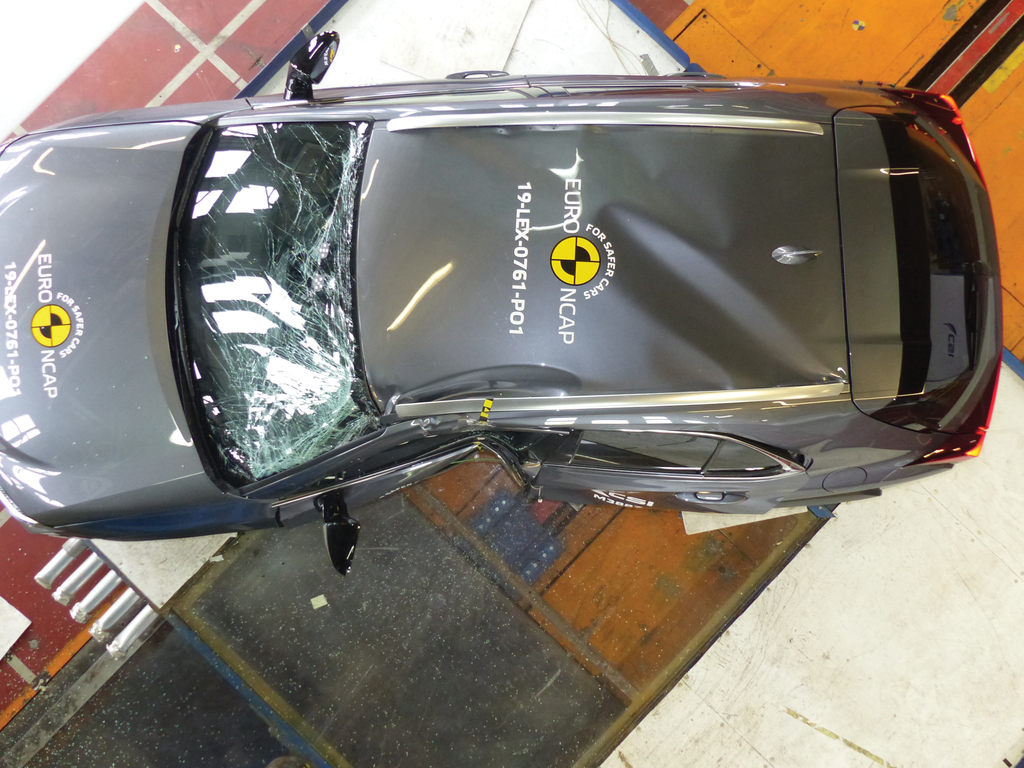 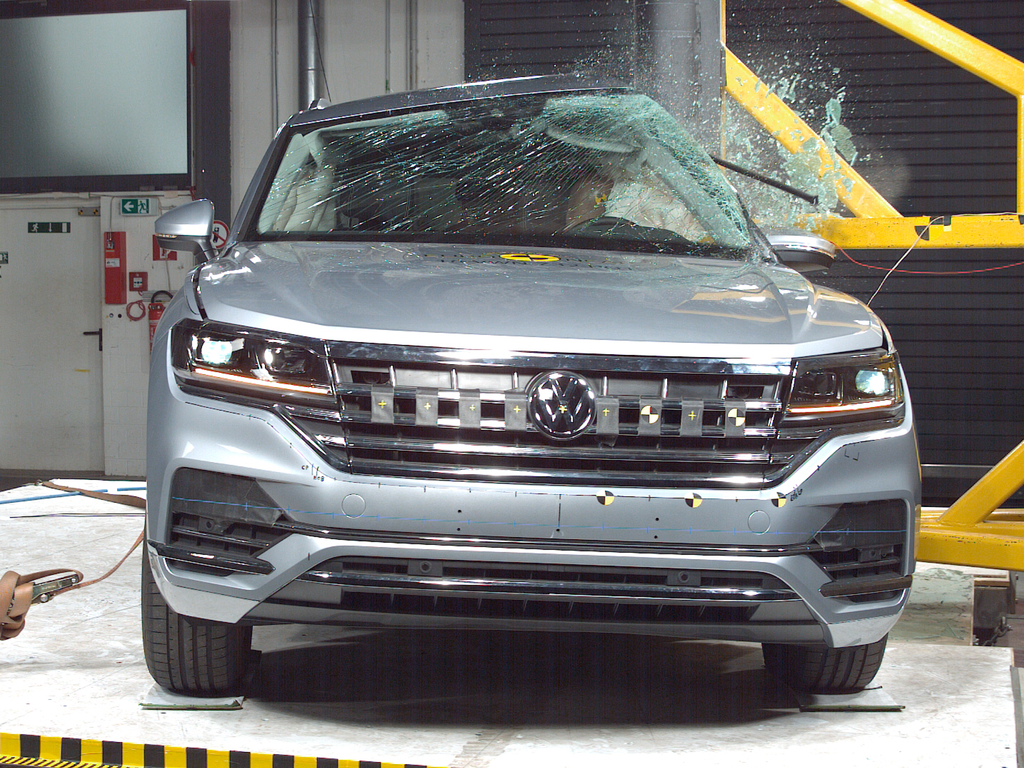 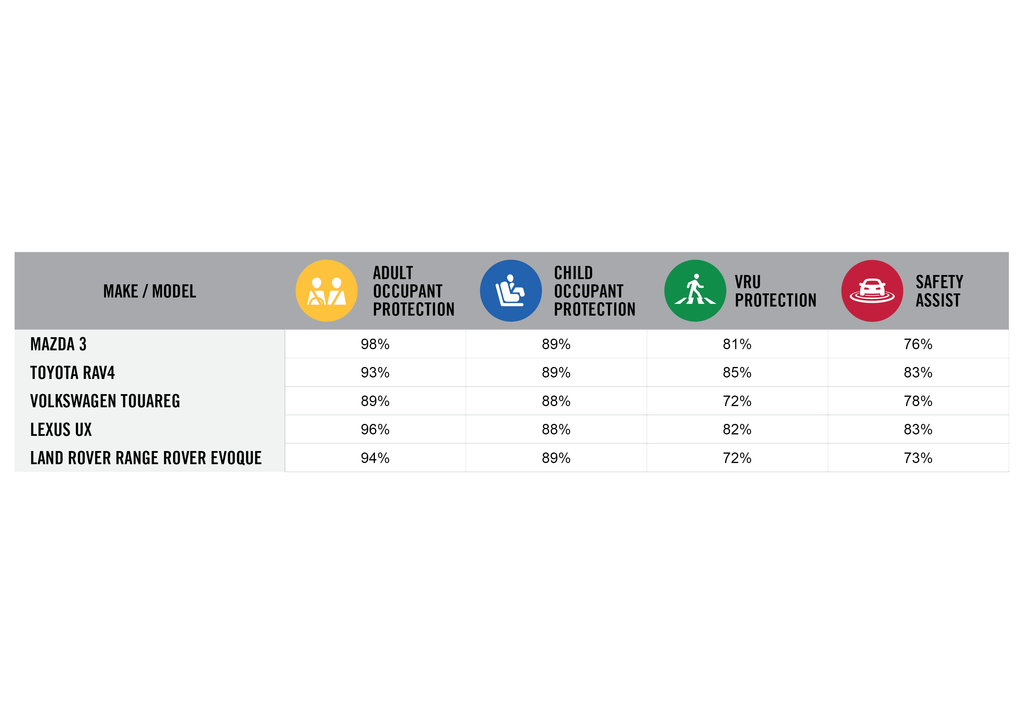