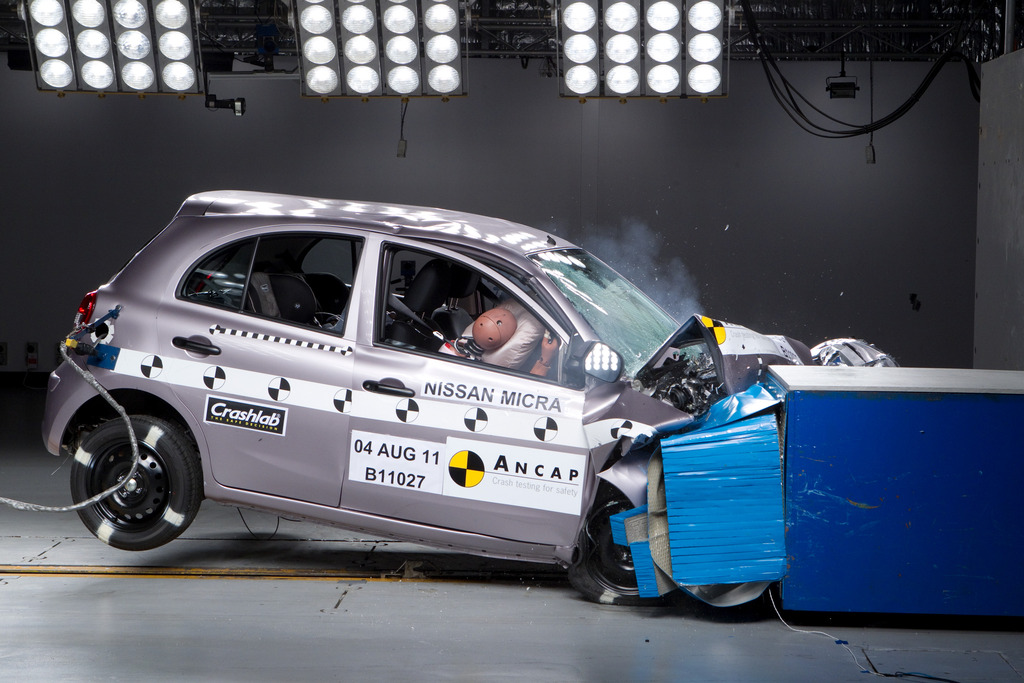 ANCAP assessments resulted in 5 star ratings for the Audi A6, the BMW X3 SUV, and 4-star results for the Citroen Berlingo and Renault Kangoo vans – these ratings are based on results from ANCAP’s sister program, EuroNCAP, which uses similar testing and assessment protocols to ANCAP.

"These results show that, while we are seeing an increasing number of 5-star vehicles in Australia, there are still new cars coming onto the market with considerably lower ratings which provide less crash protection for drivers and passengers," Mr McIntosh said.

"While motorists have a wide range of models available at different pricing points – and at different safety levels irrespective of price – the ANCAP safety assessment is a vital and valuable aid in the selection of a new car." 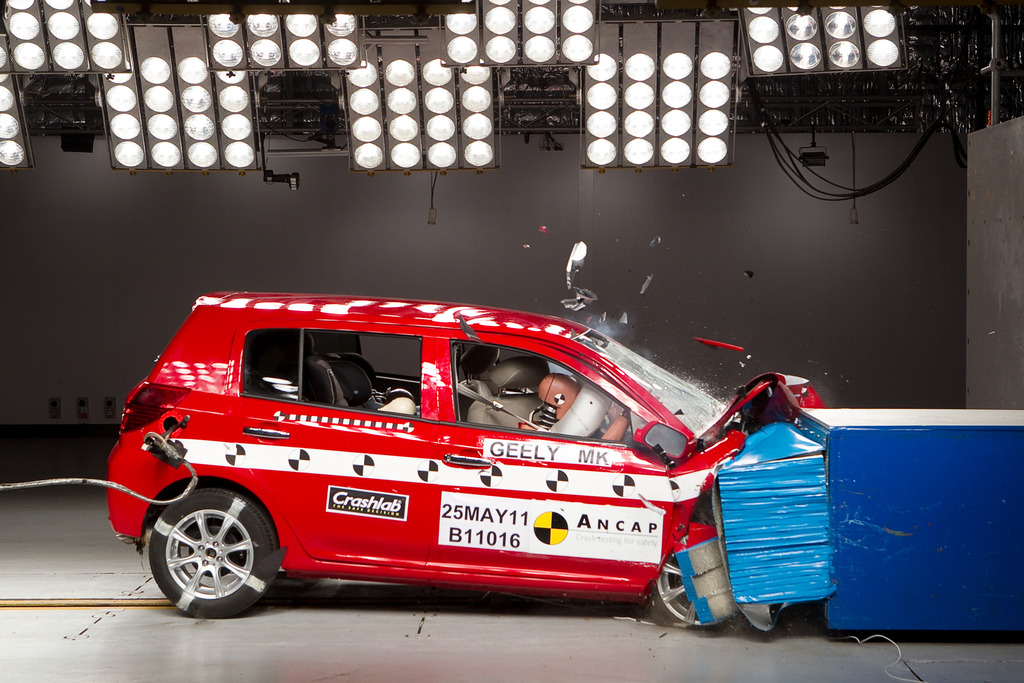 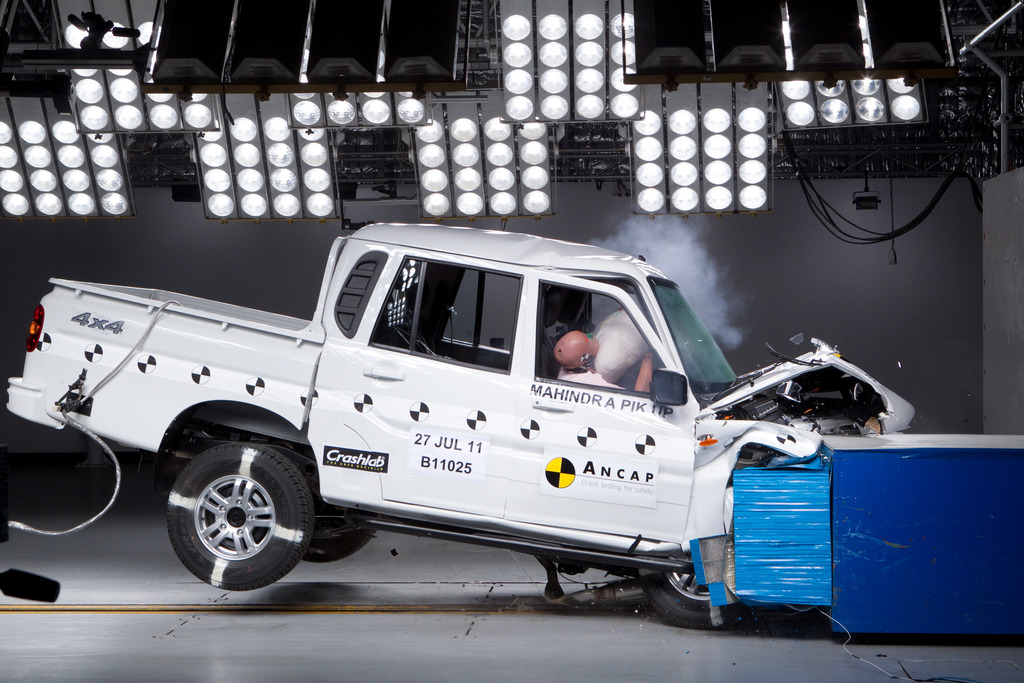 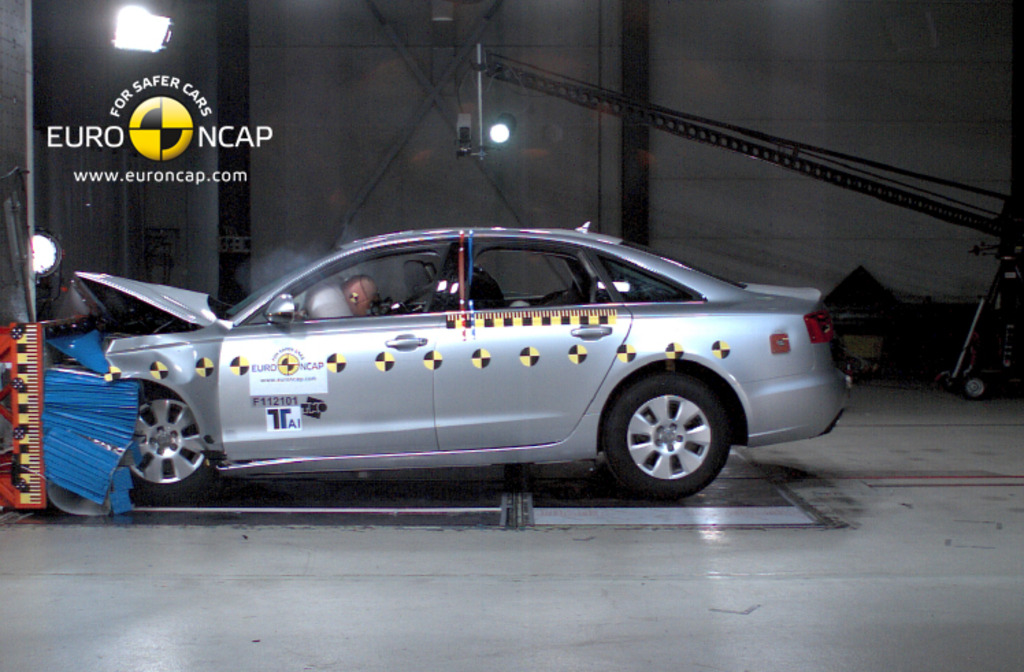 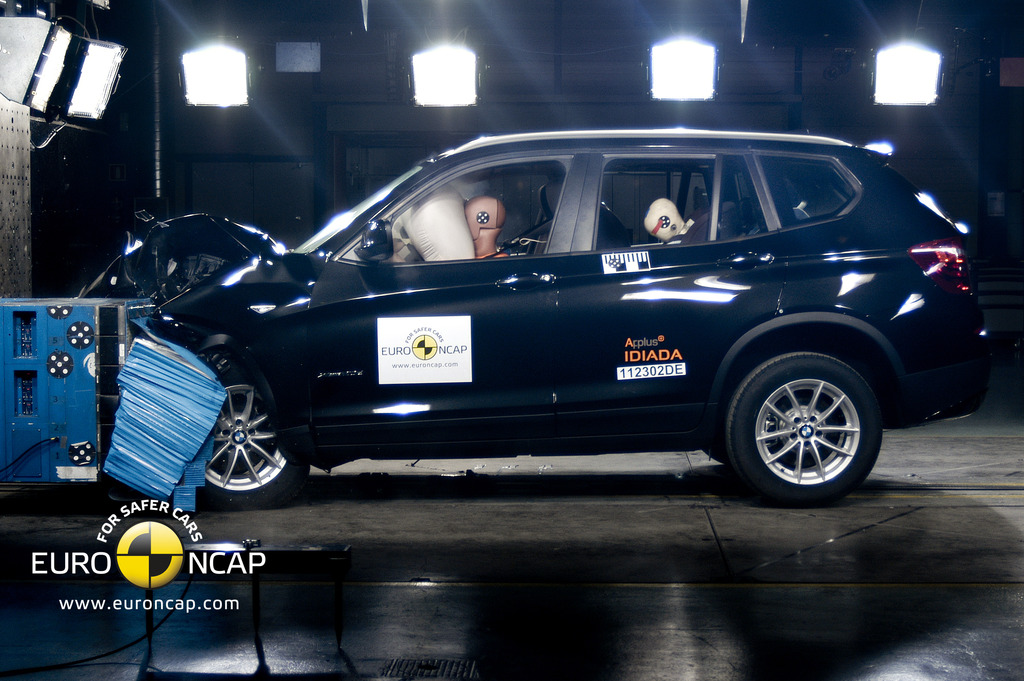 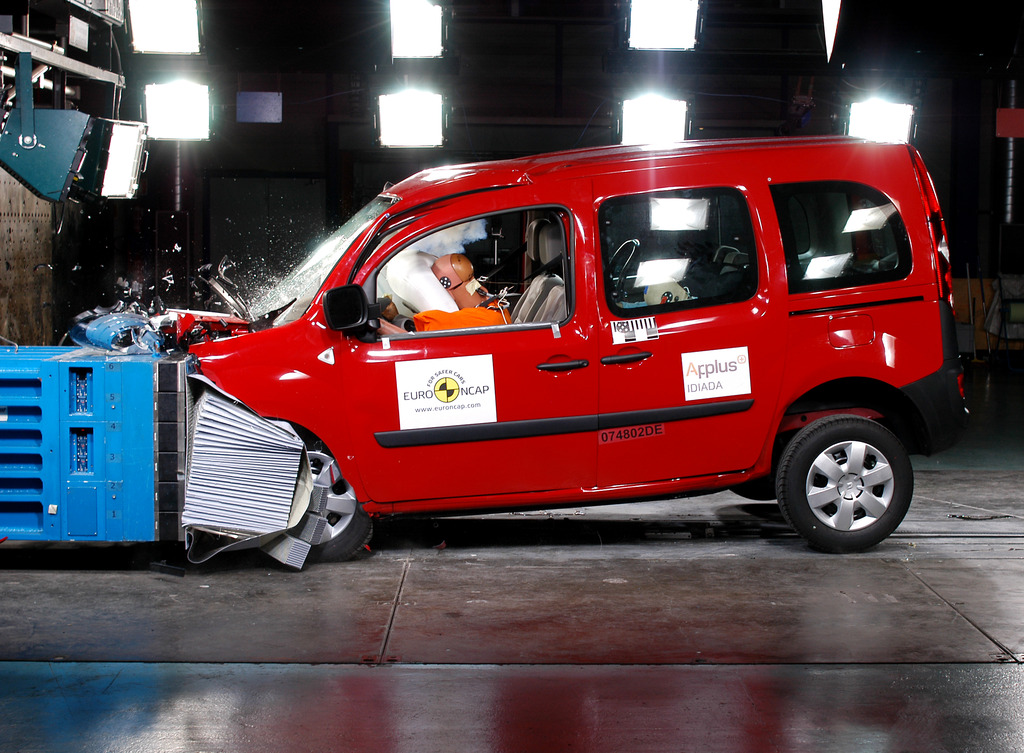