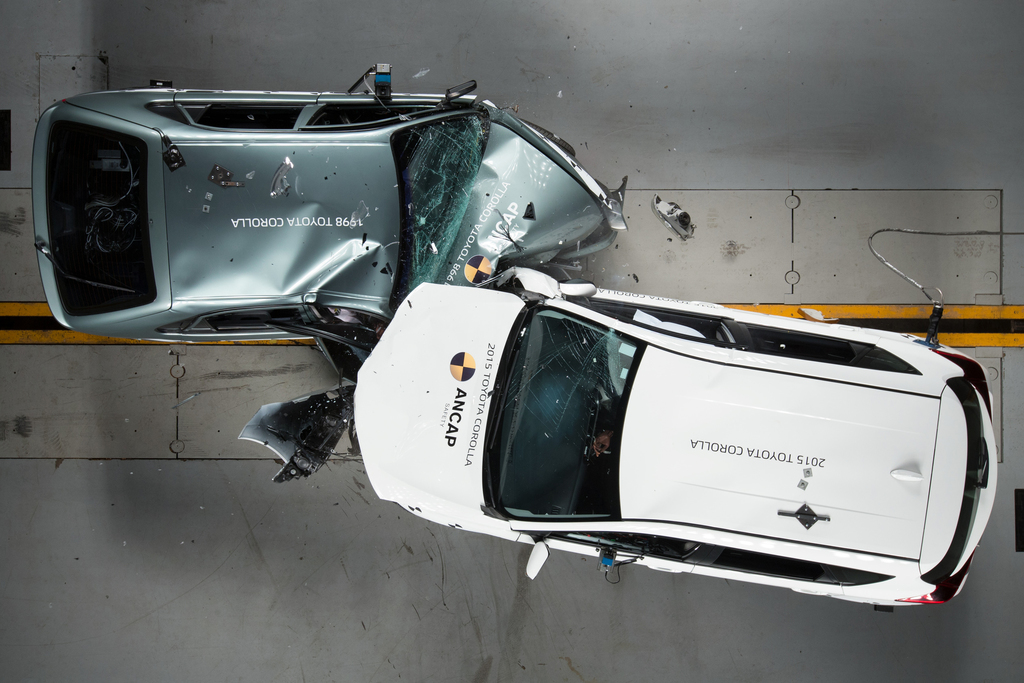 Australia and New Zealand’s independent vehicle safety advocate, ANCAP, today unveiled the results of a car-to-car crash test - dramatically demonstrating the improvements made in vehicle safety over the past two decades. This comes as new analysis shows older vehicles are over-represented in fatality crashes.

Analysis of the Australian vehicle fleet shows that while older vehicles [those built 2000 or earlier] account for just 20% of the registered vehicle fleet, they’re involved in 33% of fatality crashes*. In contrast, newer vehicles [those built 2011-2016] make up 31% of the fleet yet are involved in just 13% of fatality crashes.

“It is concerning the rate of fatal crashes is four times higher for older vehicles than for new vehicles.”

“We’ve been tracking the average age of a vehicle involved in a fatal crash, and in just one year we’ve seen that average increase from 12.5 years to 12.9 years. This highlights the need for a renewed national focus and greater support for safer vehicles,” Mr Goodwin said.

“It is unfortunate we tend to see our most at-risk drivers – the young and inexperienced, as well as the elderly and more frail – in the most at-risk vehicles, and we hope this test promotes a conversation to encourage all motorists to consider the safety of their car,” Mr Goodwin said.

“The outcomes of this test are stark and the automotive, finance and insurance industries can play a part to assist in encouraging people into newer, safer cars.”

The frontal offset test, which replicates a head-on crash, was conducted at 64km/h.

“The older car sustained catastrophic structural failure with dummy readings showing an extremely high risk of serious head, chest and leg injury to the driver. It achieved a score of just 0.40 out of 16 points – zero stars.”

“In contrast, the current model performed very well with a five star level of protection offered, scoring 12.93 out of 16 points,” said Mr Goodwin. 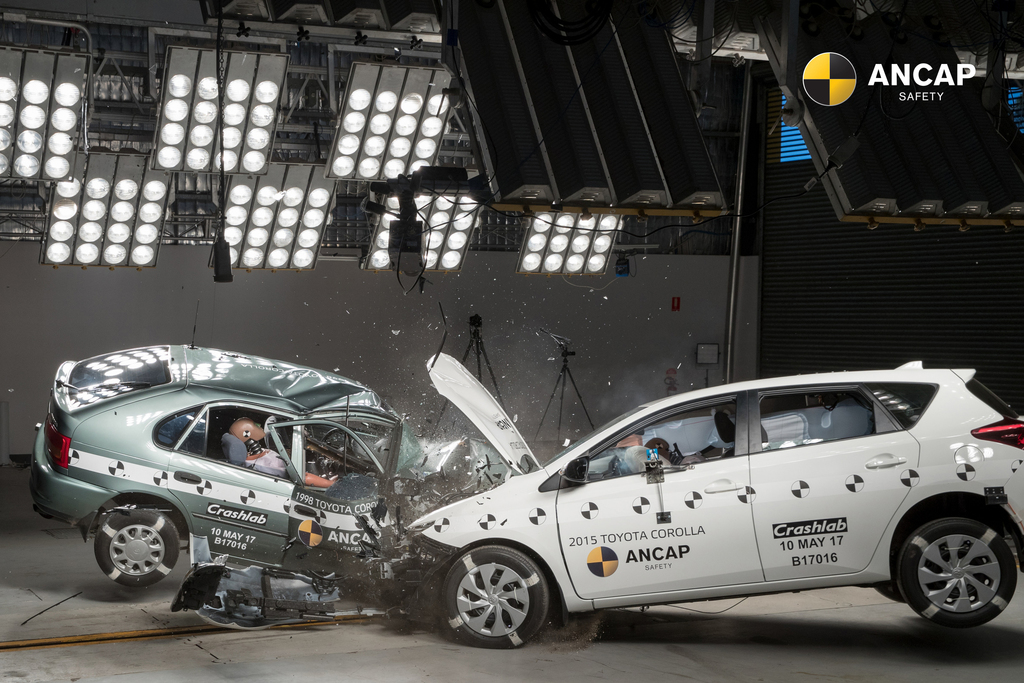 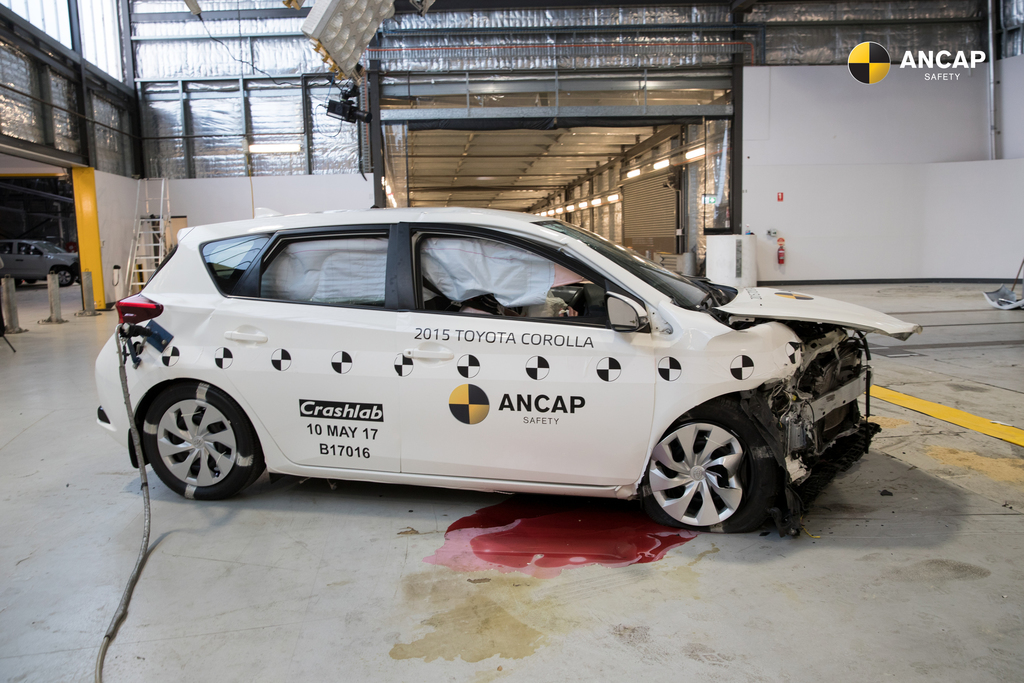 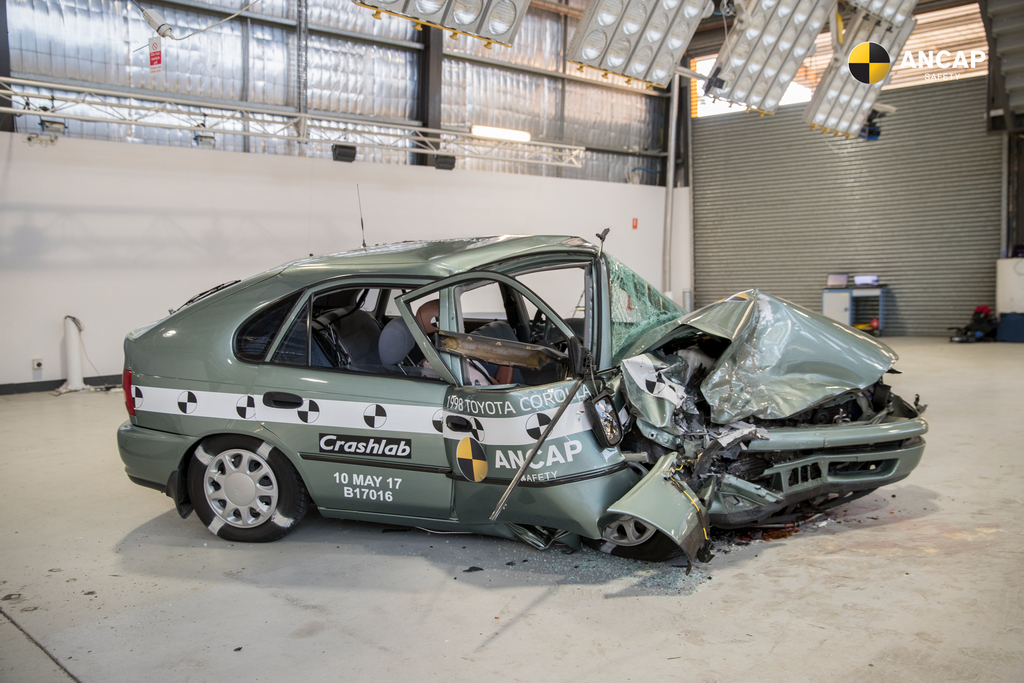 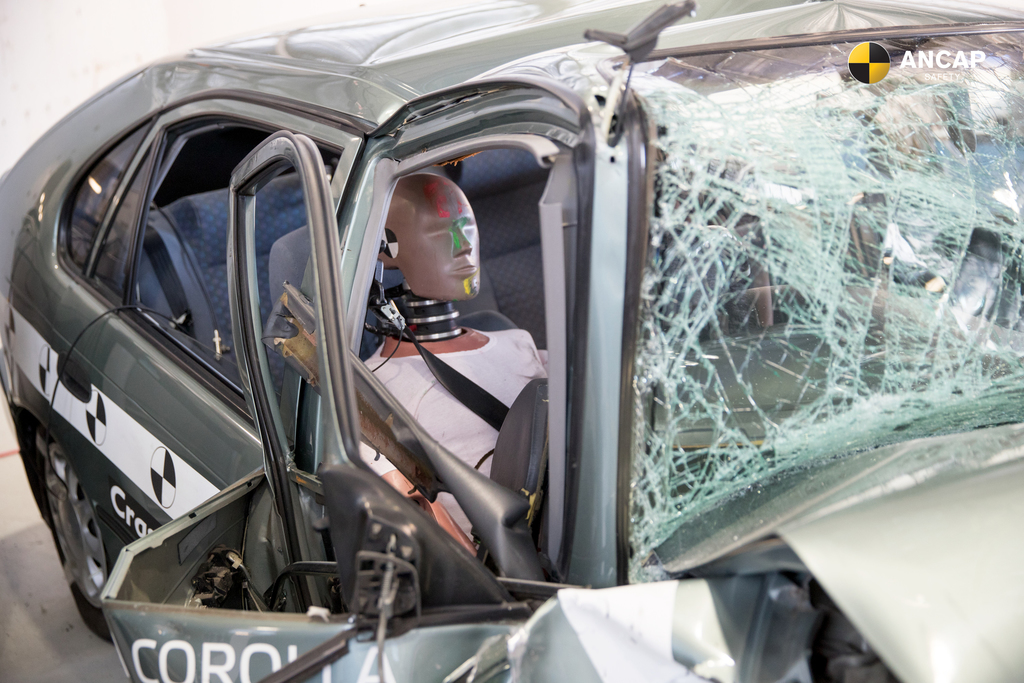 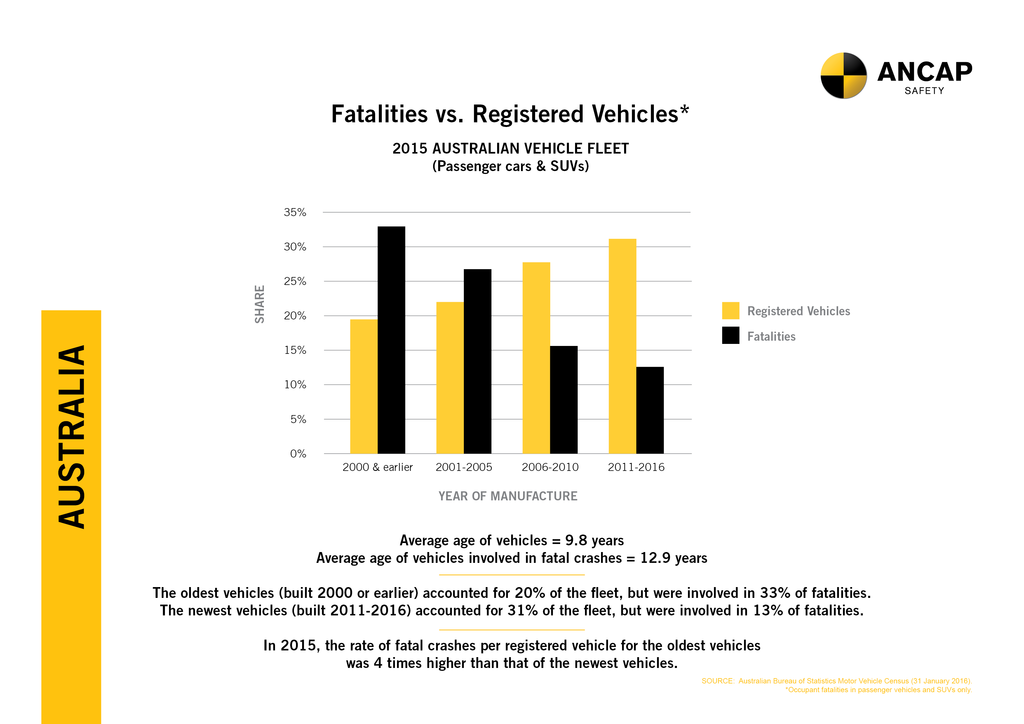 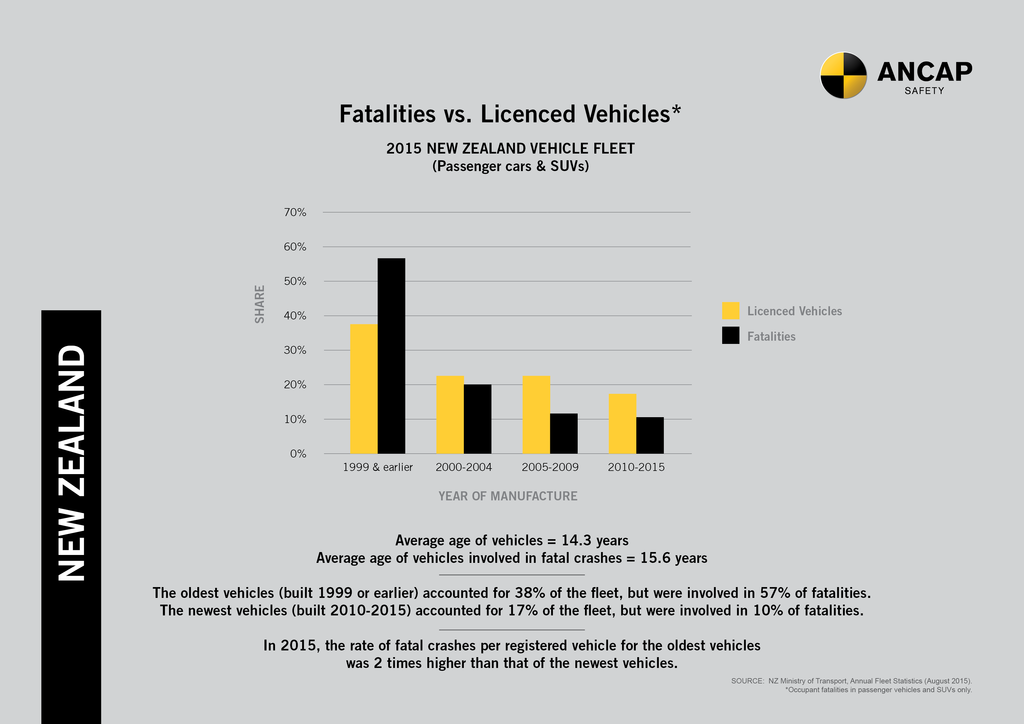