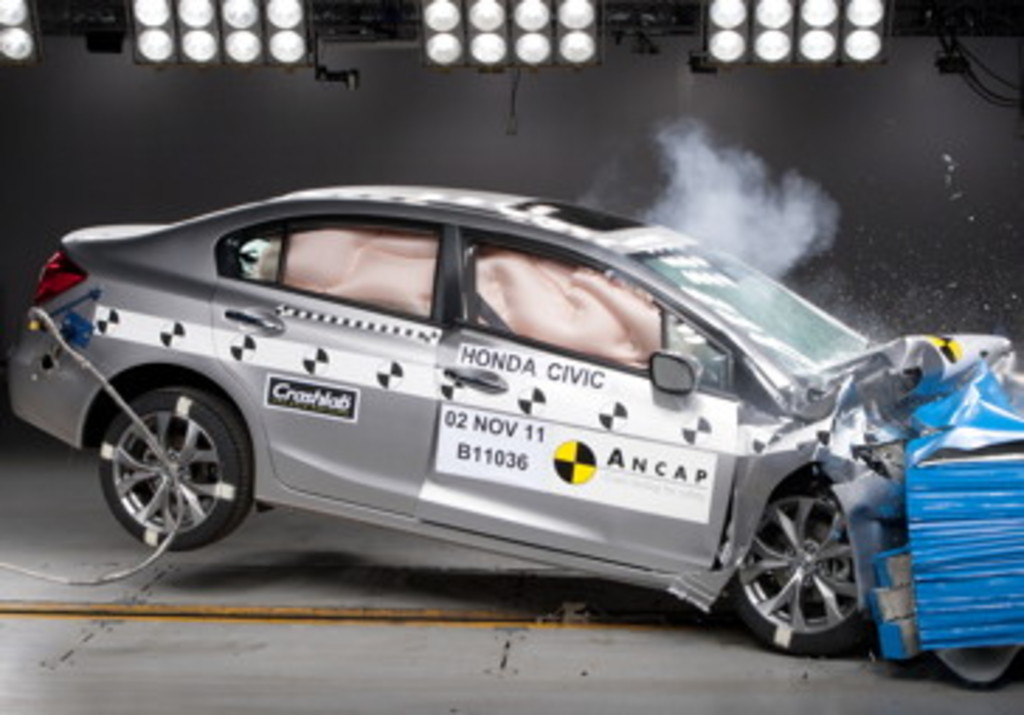 The Honda Civic was awarded ANCAP’s maximum 5 star rating for occupant protection as well as the highest possible rating of “Good” for pedestrian protection.

“With the inclusion of pedestrian protection ratings into the overall rating from 2012, Honda should be congratulated on achieving ANCAP’s highest result in that aspect of the testing,” said ANCAP Chair, Lauchlan McIntosh.

“Pedestrian protection is an area that has not been well addressed amongst the current fleet so Honda has thrown out a challenge to other vehicle manufacturers,” he said.

Remarking on the achievements of both models, Mr McIntosh said he was pleased to see both cars had achieved the new higher safety standards set out in ANCAP’s Road Map.

“It is important that ANCAP continues to raise the bar when it comes to vehicle safety. The Road Map does that and these results confirm that car manufacturers are willing to lead the way.” 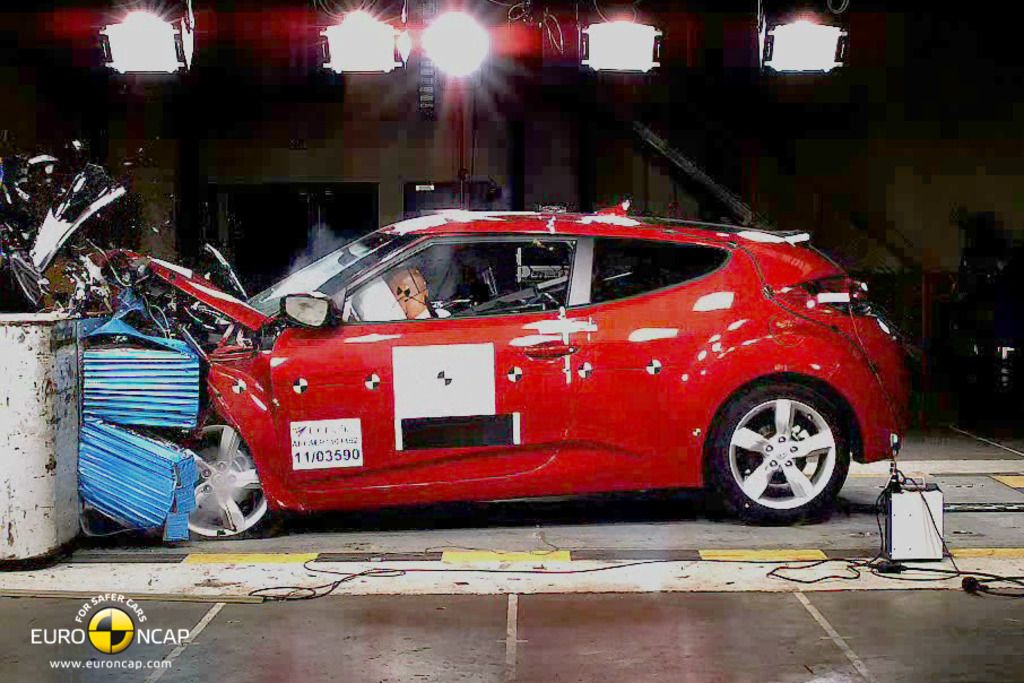