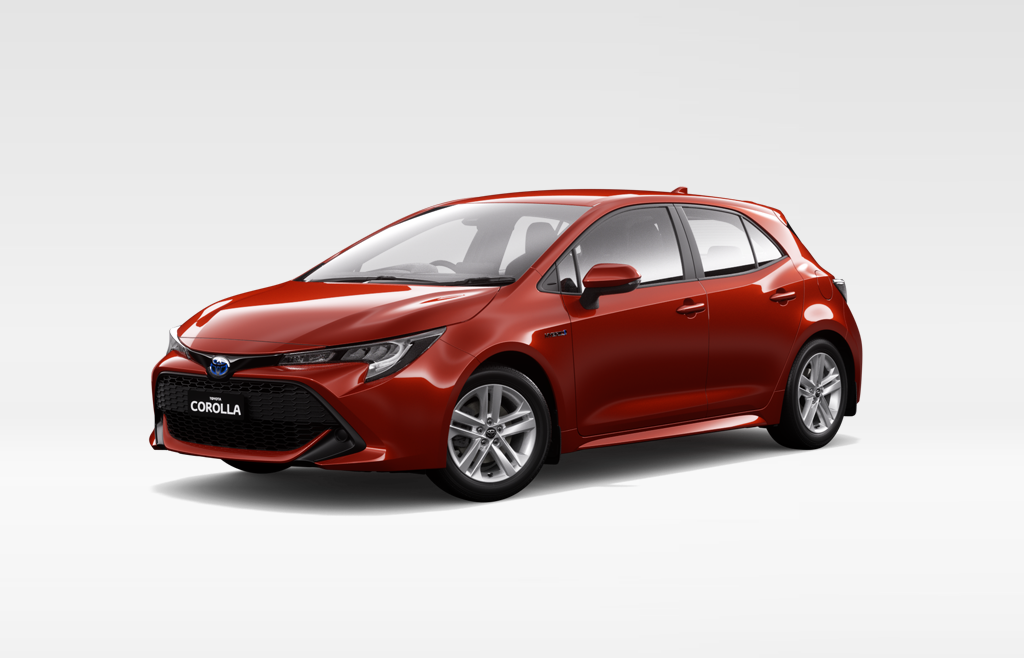 Provided as standard, all variants of the Corolla offer collision avoidance technologies including autonomous emergency braking (AEB) – which can detect, mitigate or avoid crashes with other vehicles, pedestrians and cyclists; and lane keep assist (LKA) – where if the vehicle deviates from its lane unintentionally, provides automated steering assistance to allow the driver to correct the lane position.

“The safety improvements provided in this generation of the Corolla are a significant step forward,” said ANCAP Chief Executive, Mr James Goodwin.

“The Corolla is a trusted nameplate and Australia and New Zealand’s highest selling passenger car, so it is encouraging to see this affordable, volume-seller continue to achieve a high safety standard.”

“This result clearly shows safety is not a luxury, with private and corporate fleet buyers able to access high levels of safety as advanced collision prevention technologies become increasingly available.”

“Mainstream models, like the Corolla, are now offering advanced speed assistance systems which can read road signs. These systems are the building blocks for automation, and convey the need for vehicle brands, regulators and infrastructure providers to work together to see safety and efficiency benefits realised,” Mr Goodwin added. 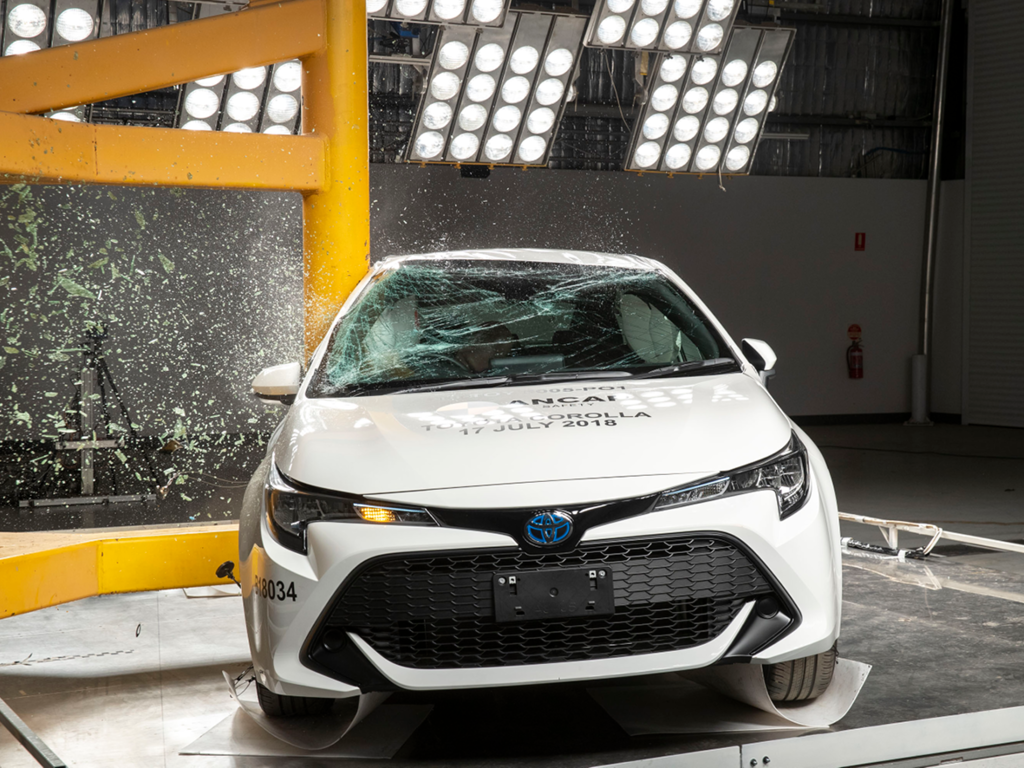 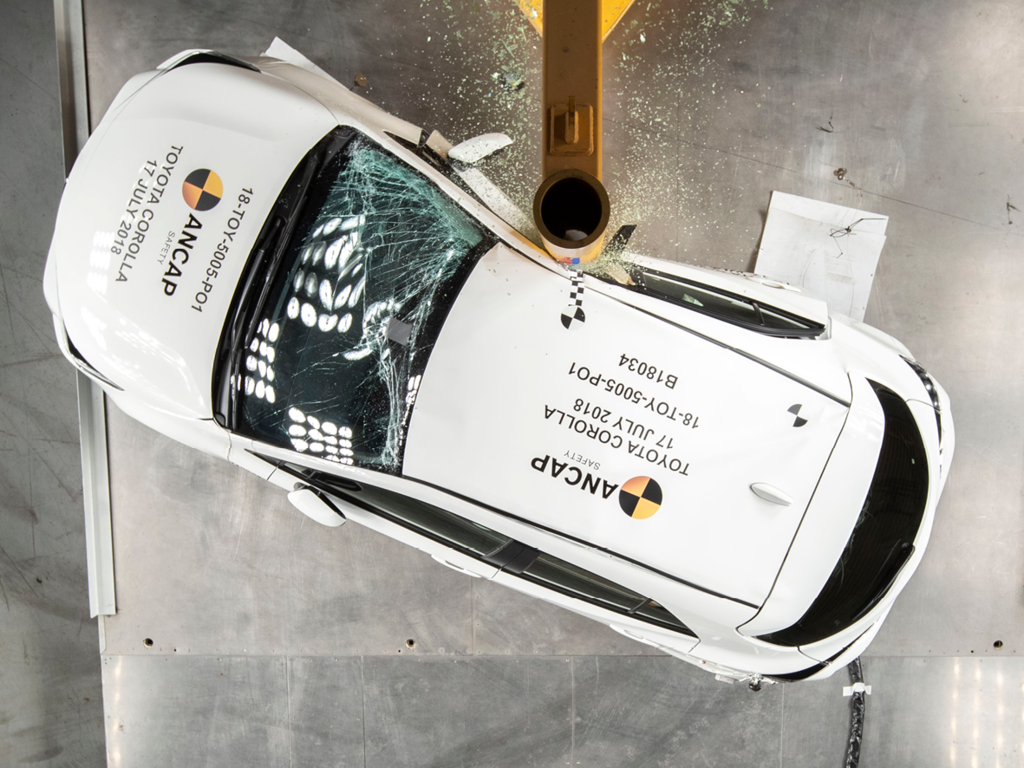 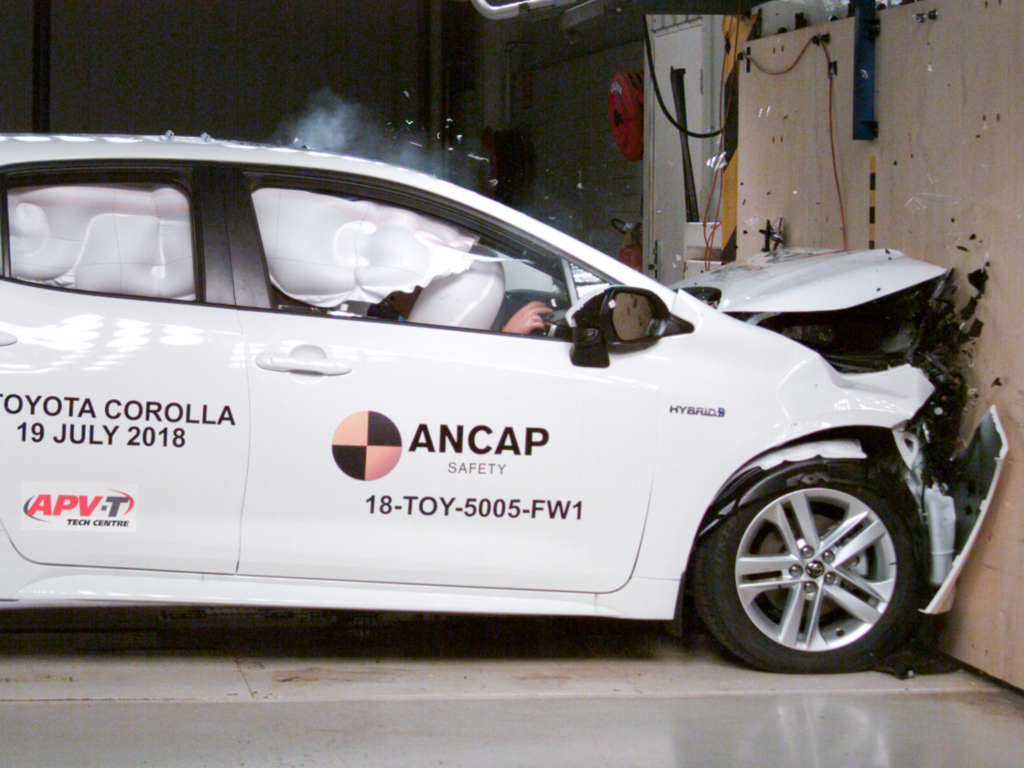 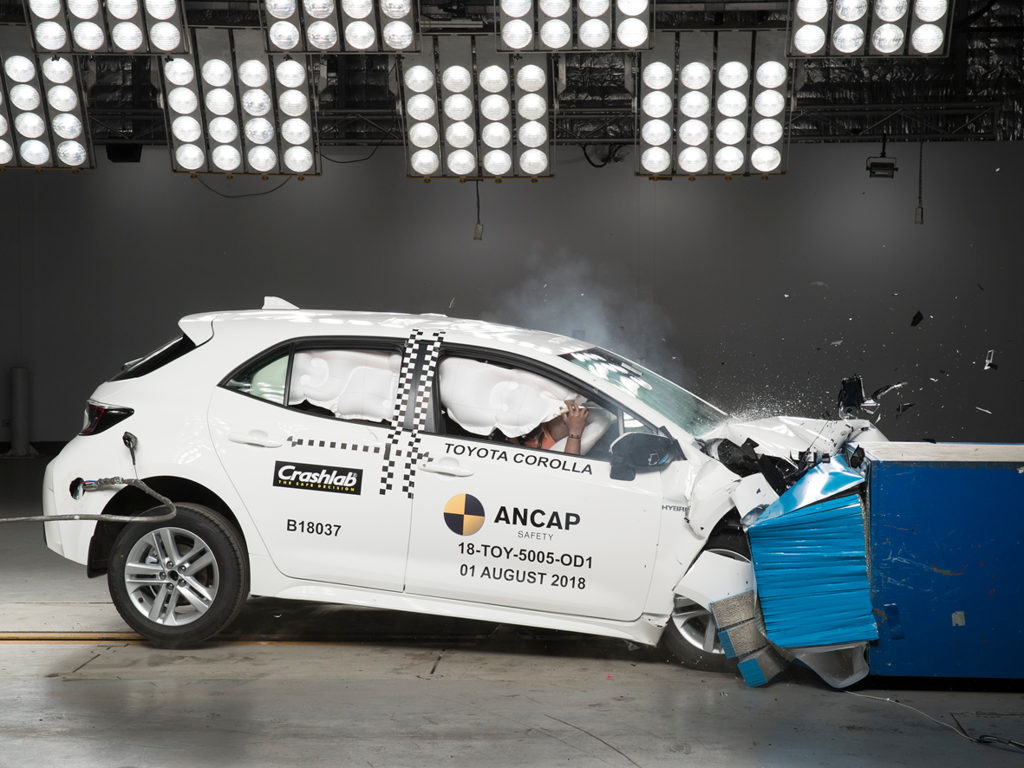 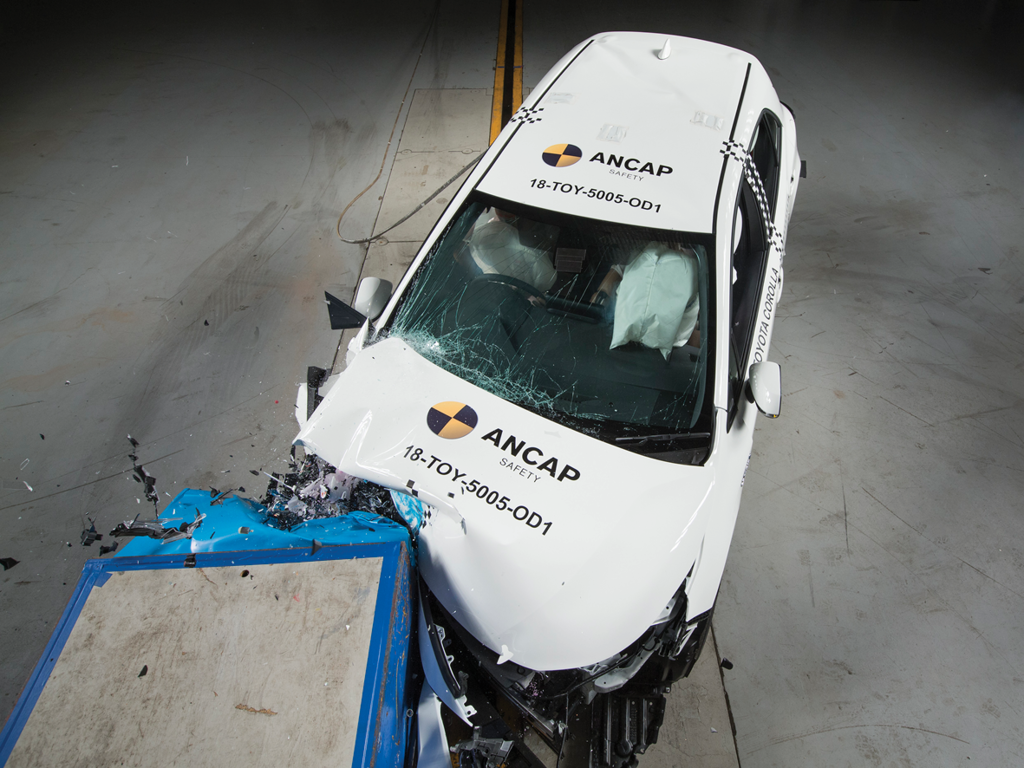 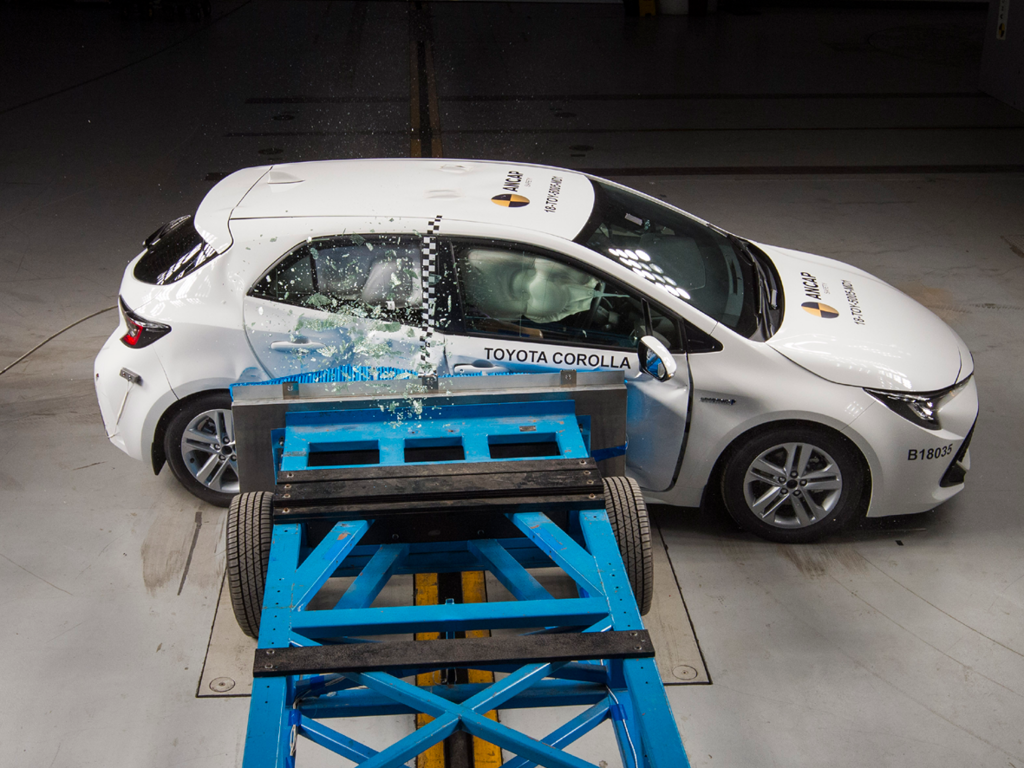 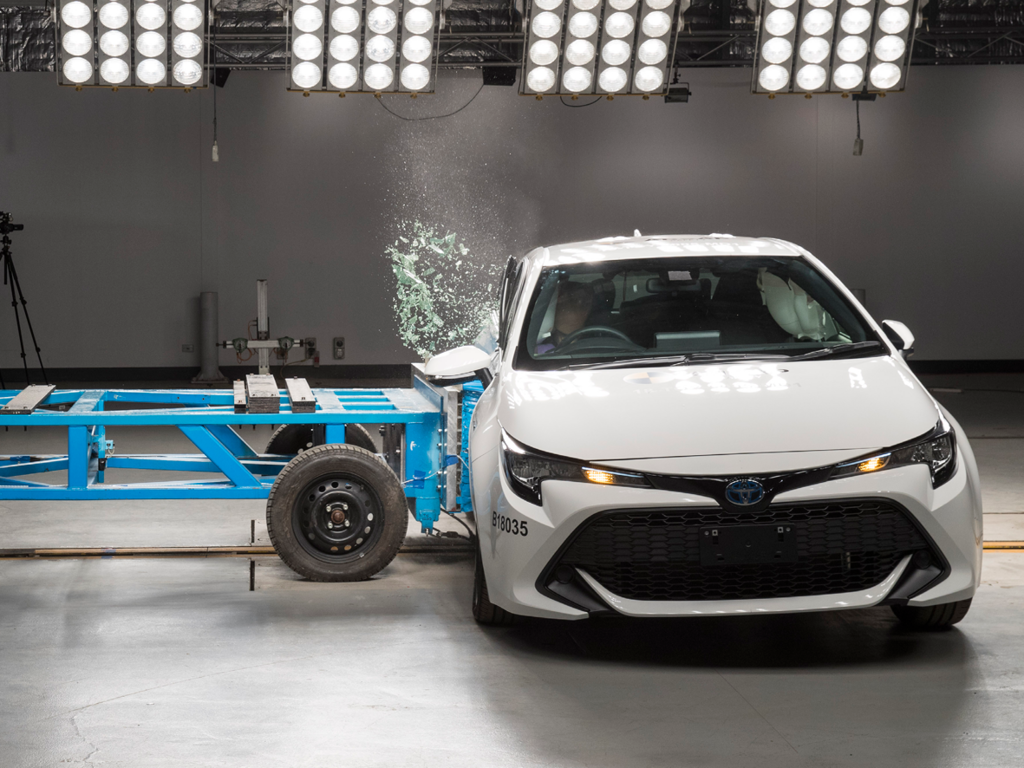