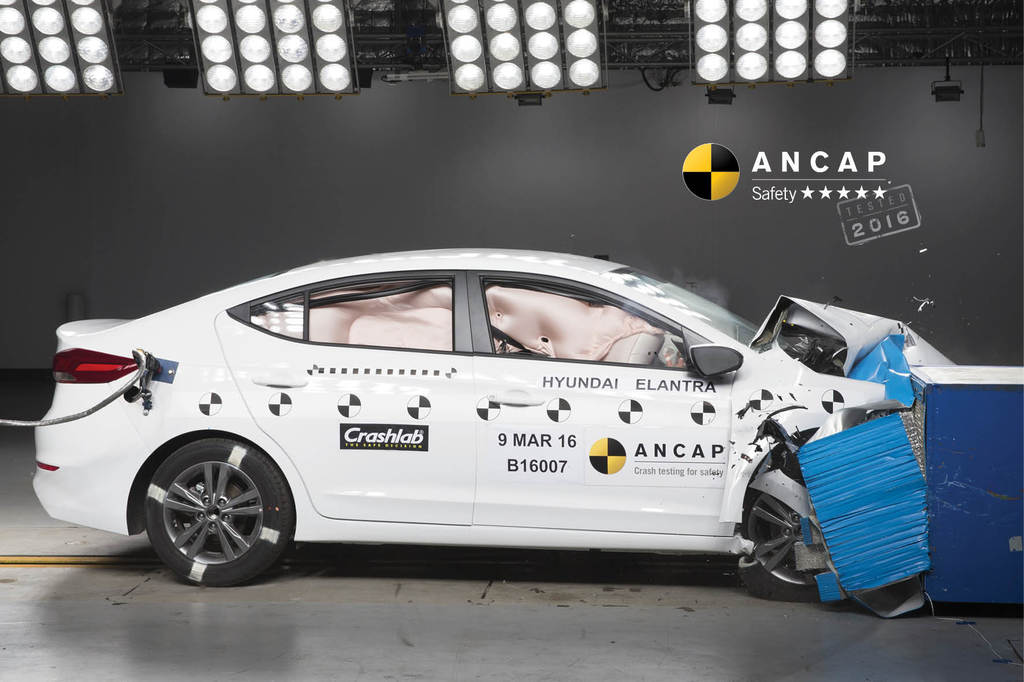 The new Hyundai Elantra was introduced to Australia and New Zealand in February 2016. This 5 star ANCAP safety rating covers all Elantra variants.

“The Elantra performed well in crash testing and is another sound addition to Hyundai’s fleet which sits well with its competitors in the small passenger vehicle market,” ANCAP Chief Executive Officer, Mr James Goodwin, said.

“Advanced safety assist technologies are unfortunately lacking on the Elantra, and Hyundai - along with other manufacturers - should step up and include technologies such as autonomous emergency braking (AEB) on all models,” Mr Goodwin said.

The Elantra achieved an ‘Acceptable’ pedestrian protection rating with testing revealing the base of the windscreen as an area for safety design improvement.

A 5 star ANCAP safety rating has also been extended to the Australian Kia Picanto after being available in New Zealand for a number of years. The pedestrian protection rating of the Picanto was ‘Marginal’.

“The Kia reinforces that safety should not be restricted by budget with the Picanto providing an affordable 5 star vehicle choice,” said Mr Goodwin.

“National Road Safety Week is another reminder to consumers that choosing a safer vehicle plays a key part in reducing the number of deaths and serious injuries on our roads,” he said. 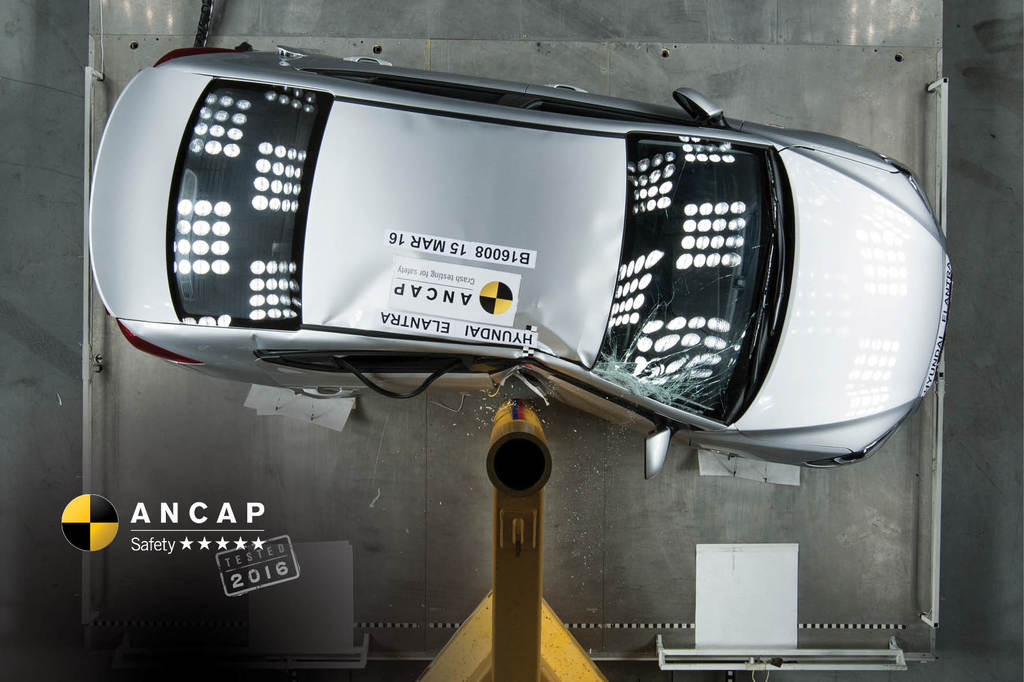 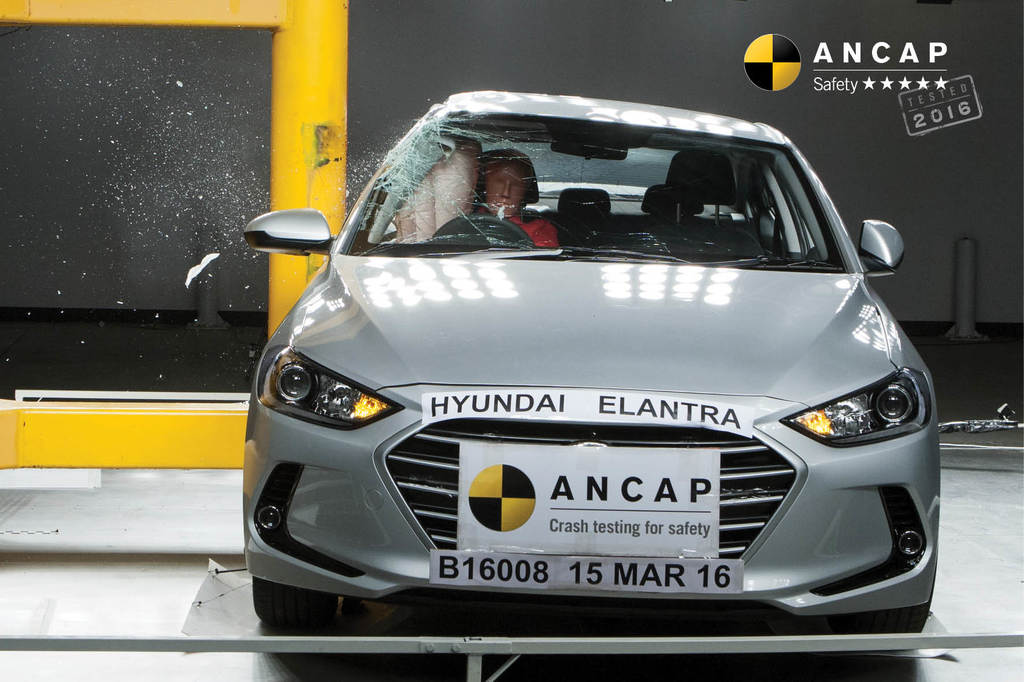 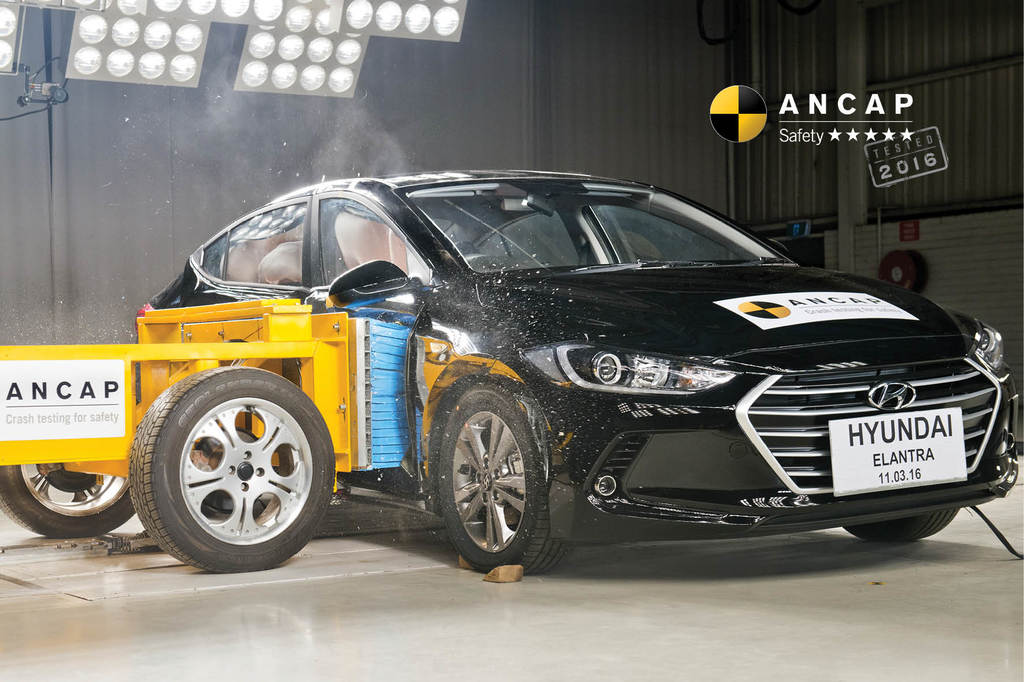 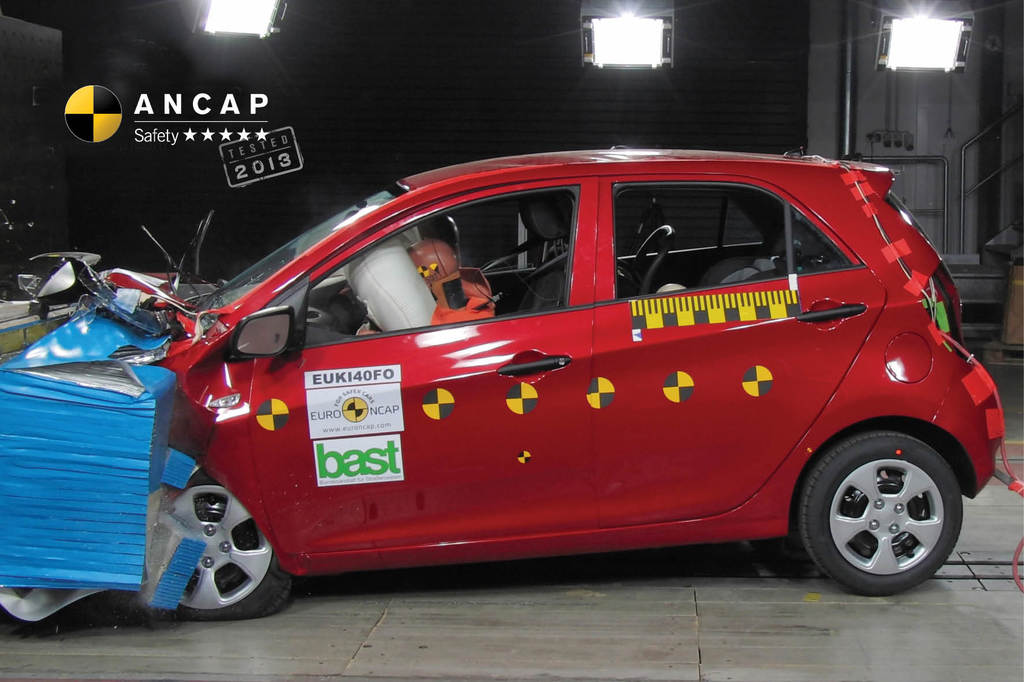 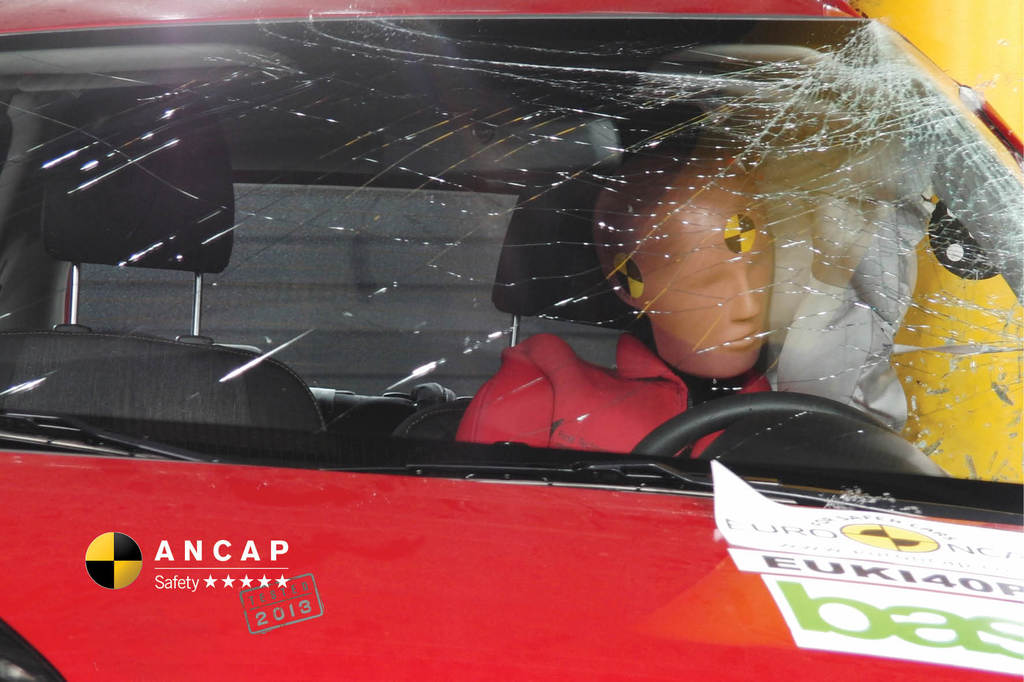