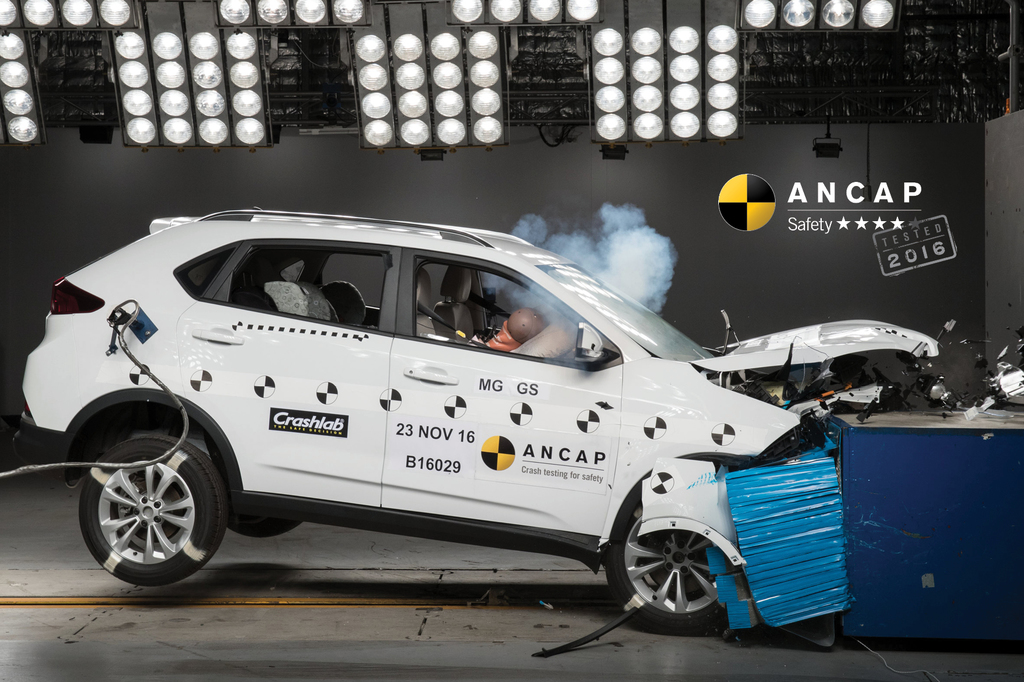 “Consumers have come to expect a higher standard of safety features and unfortunately it falls short of the top safety rating.”

“We are working with MG to see if a specification upgrade can be put in place in the hope the model can offer another 5 star option for medium SUV buyers.”

Acknowledging the credentials of the Toyota Avensis, Mr Goodwin said, “It is encouraging that Toyota has upgraded the model to offer low-speed and interurban AEB as a standard feature.”

The 5 star ANCAP safety rating for the Avensis applies to models built from November 2016 when production and specification changes were introduced. 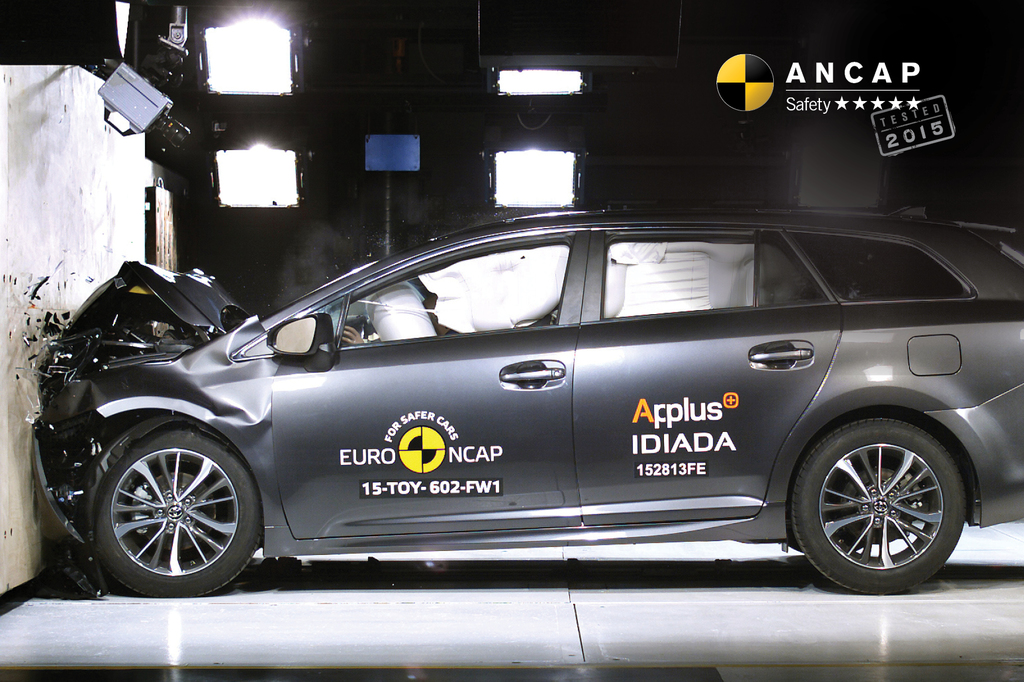 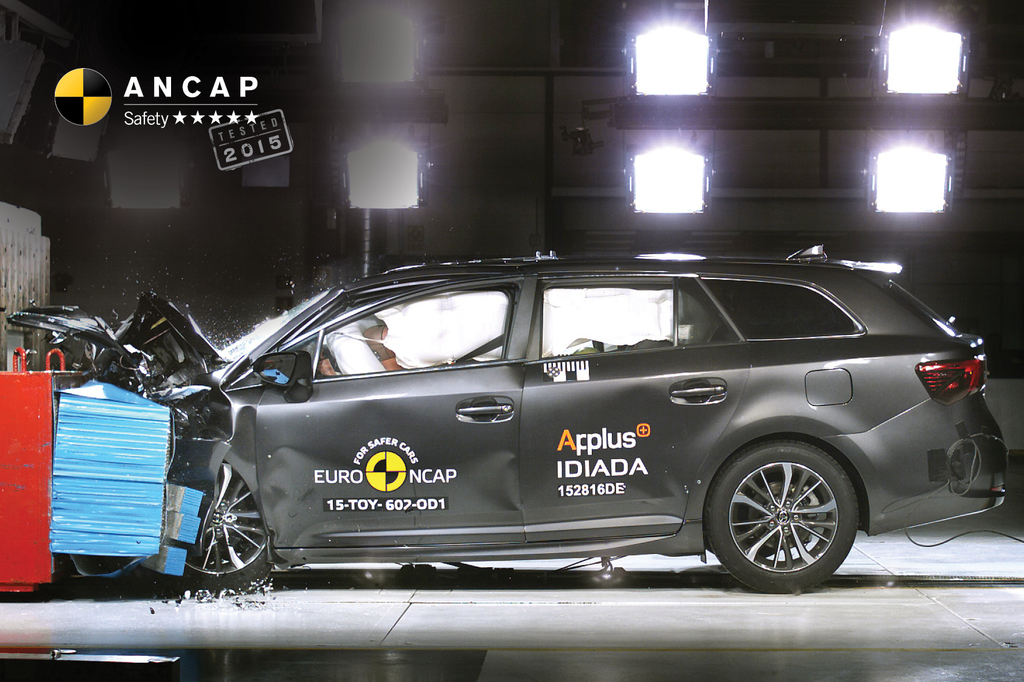 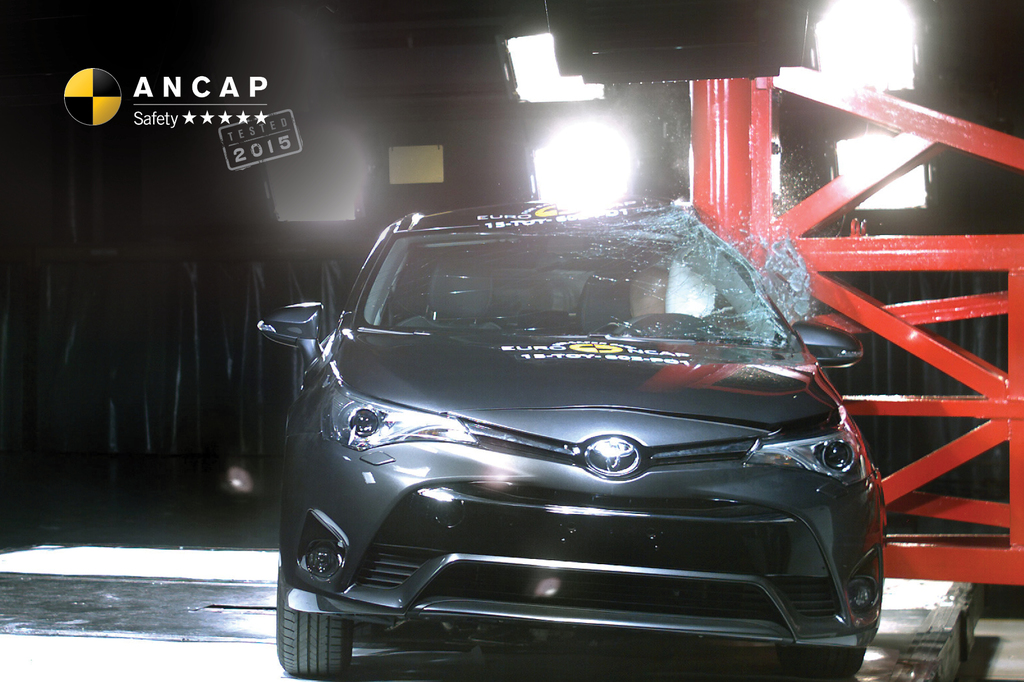