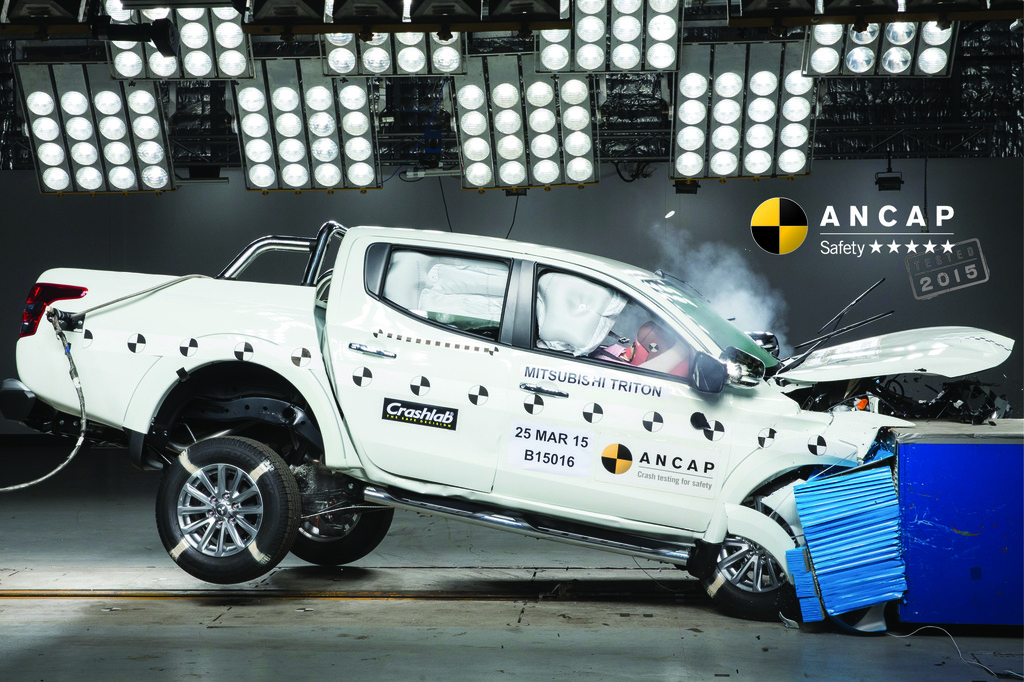 New Mitsubishi Triton rises to 5 stars. Mix of 4 and 5 stars for other marques.

The first in a range of new light commercial vehicles (LCV) entering the Australasian market this year, the Mitsubishi Triton utility has risen to the top rating. This 5 star ANCAP safety rating applies to all Triton variants (all cab styles, engines and driven wheels).

"This 5 star rating for the high-selling Triton is a great achievement as this will translate to increased safety on worksites and on our roads," said Mr Clarke.

The Mini Cooper and BMW 2 Series Active Tourer both fell short of reaching the top rating, failing to reach minimum thresholds in the side impact and frontal offset tests respectively. 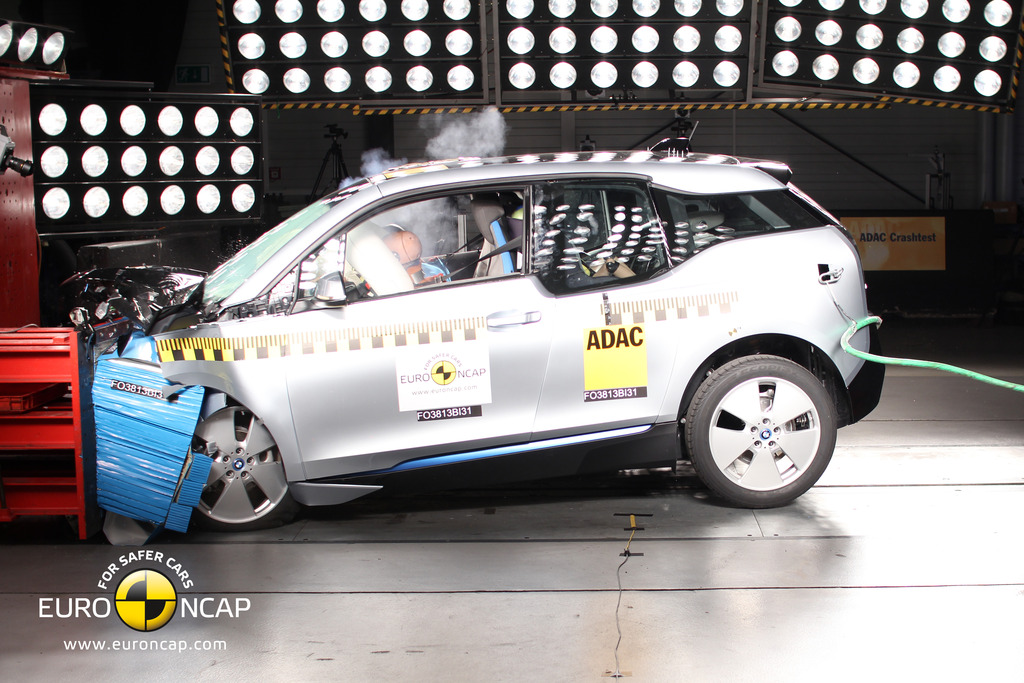 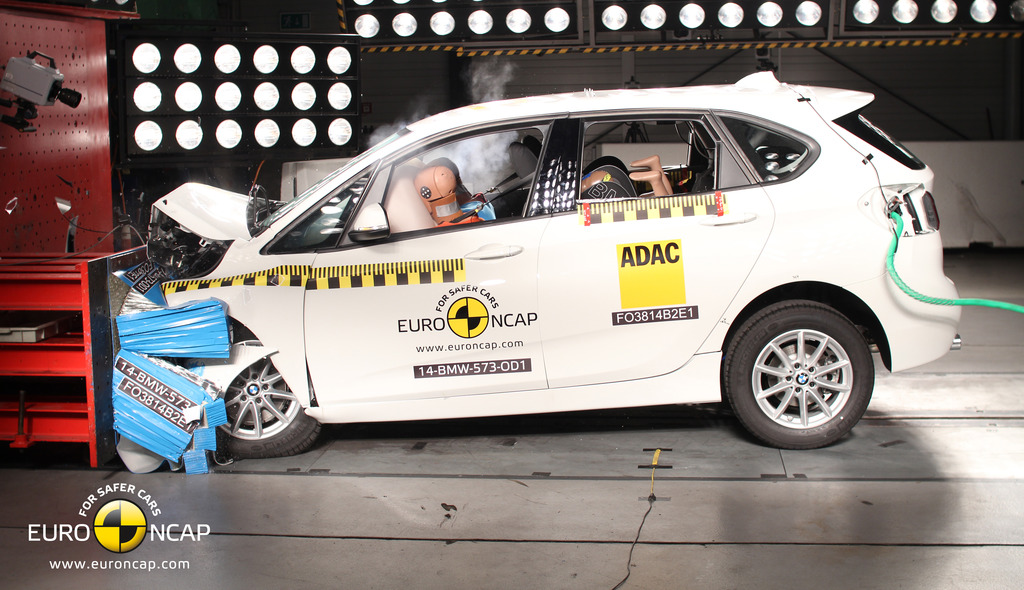 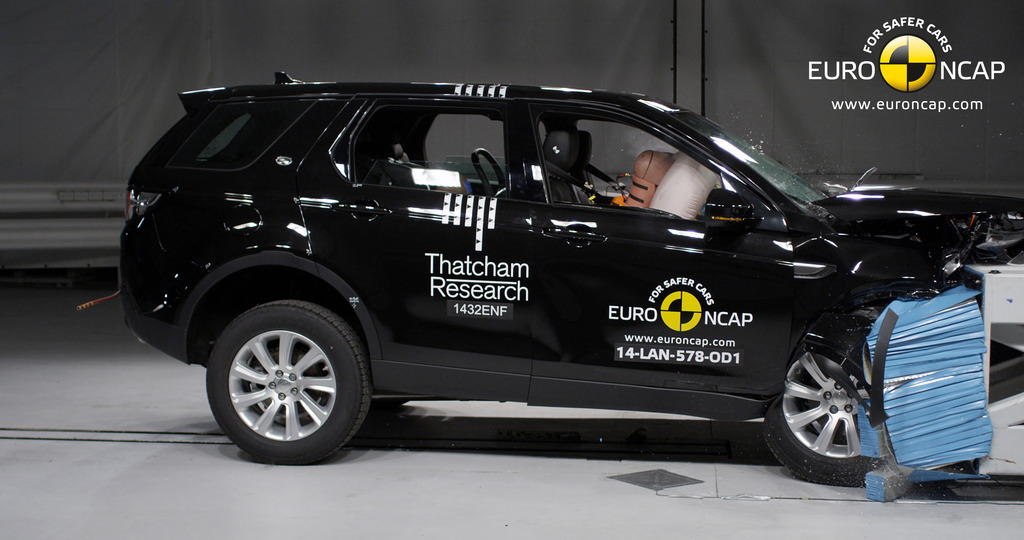 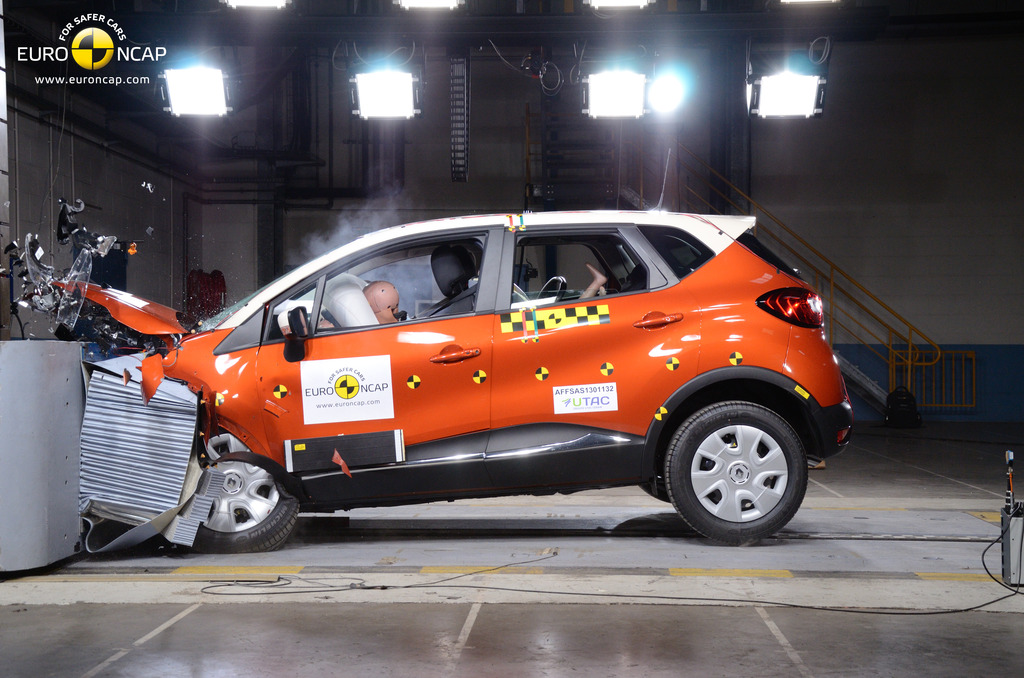 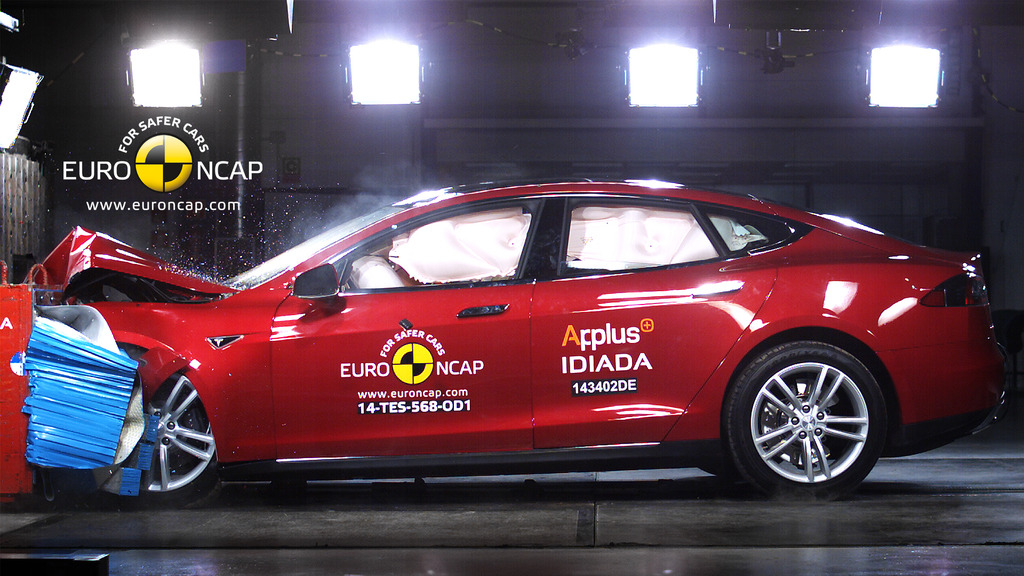 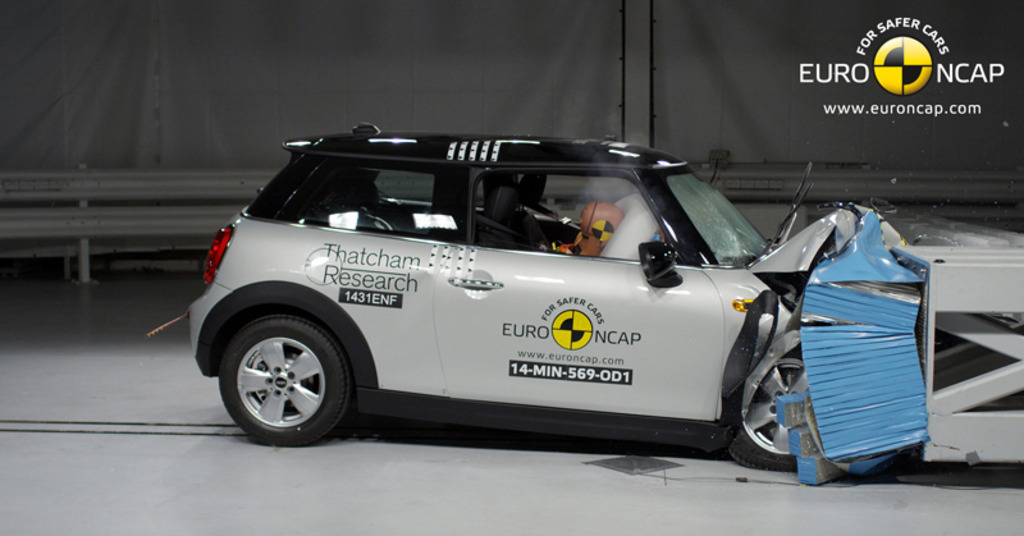