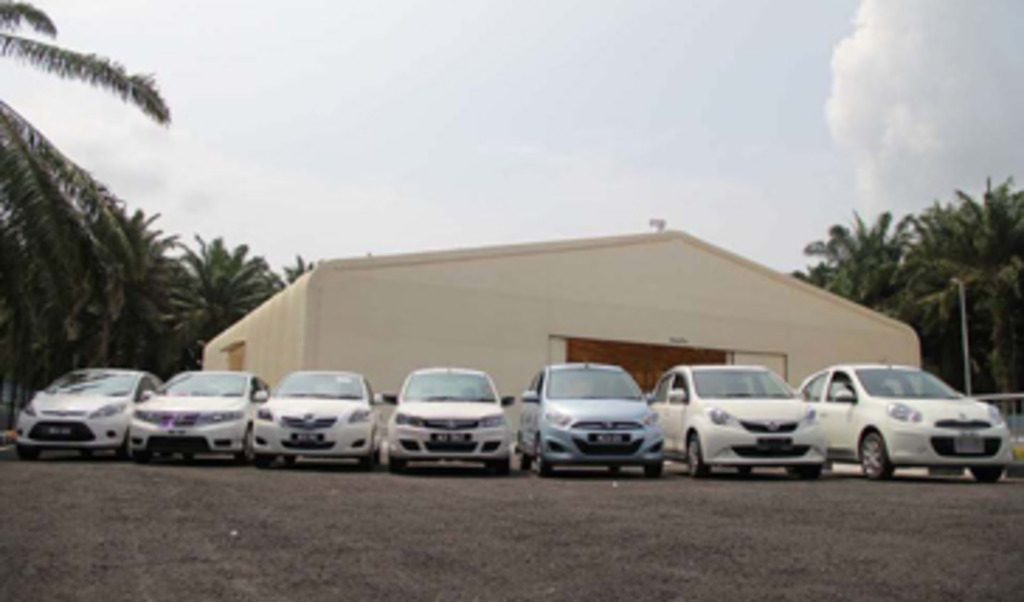 The Australasian New Car Assessment Program (ANCAP) today congratulated its newest sister program, ASEAN NCAP, on the successful completion of its phase one testing which revealed a spread of safety ratings.

Seven models sold across the ASEAN region were tested in the first phase with results ranging from 1 star through to 5 stars:

The Global NCAP family was expanded last year with the establishment of ASEAN NCAP to elevate vehicle safety standards, raise consumer awareness and encourage a market for safer vehicles in the Southeast Asian region.

"ANCAP and other established NCAPs such as Euro NCAP and Latin NCAP have provided ongoing support and guidance to the Malaysian-based program over the past two years and it is satisfying to see this pay off with the release of the first round of ASEAN NCAP results," said ANCAP Chairman, Mr Lauchlan McIntosh.

"A purpose-built crash test facility in Melaka has enabled ASEAN NCAP to conduct safety tests on a range of locally built and locally sold cars. Their testing has already resulted in manufacturers increasing levels of safety across a handful of models and we will be sure to see results improve as their test program continues."

"This will lead to safer vehicles across Southeast Asia."

"ASEAN countries are experiencing growth at a variable rate but one thing for sure is the mobility of the people is progressively increasing. The need for safer vehicles will match the increased risk while on the road," said Mr McIntosh.