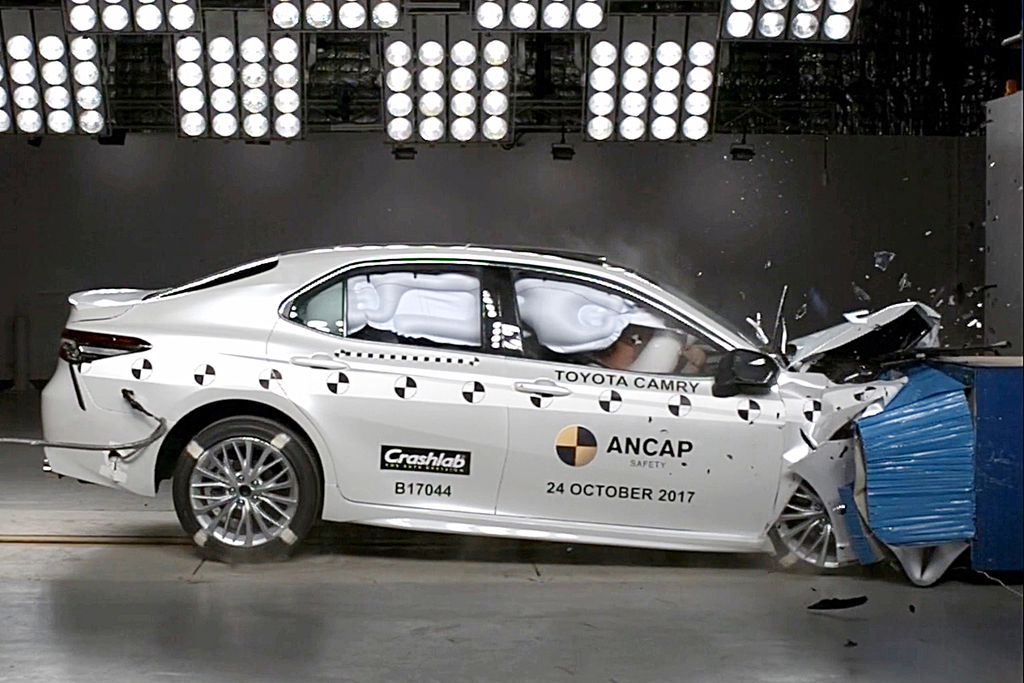 “Maximum points were scored in the destructive pole and side impact crash tests, and a high score of 15.16 points out of a possible 16 points was achieved in the frontal offset test which replicates a head-on crash.”

“The Camry remains a popular choice for families and fleet buyers so it is important high levels of safety are offered.”

“It is encouraging to see the Camry fitted as standard with an autonomous emergency braking (AEB) system which operates at city and highway speeds, as well as an active lane support system.”

“We’re pleased to see Toyota maintain its high level of safety with manufacturing of the Camry having now switched from local production to a Japanese-built model,” Mr Goodwin said.

The Toyota Camry is due to go on sale in New Zealand in March 2018. 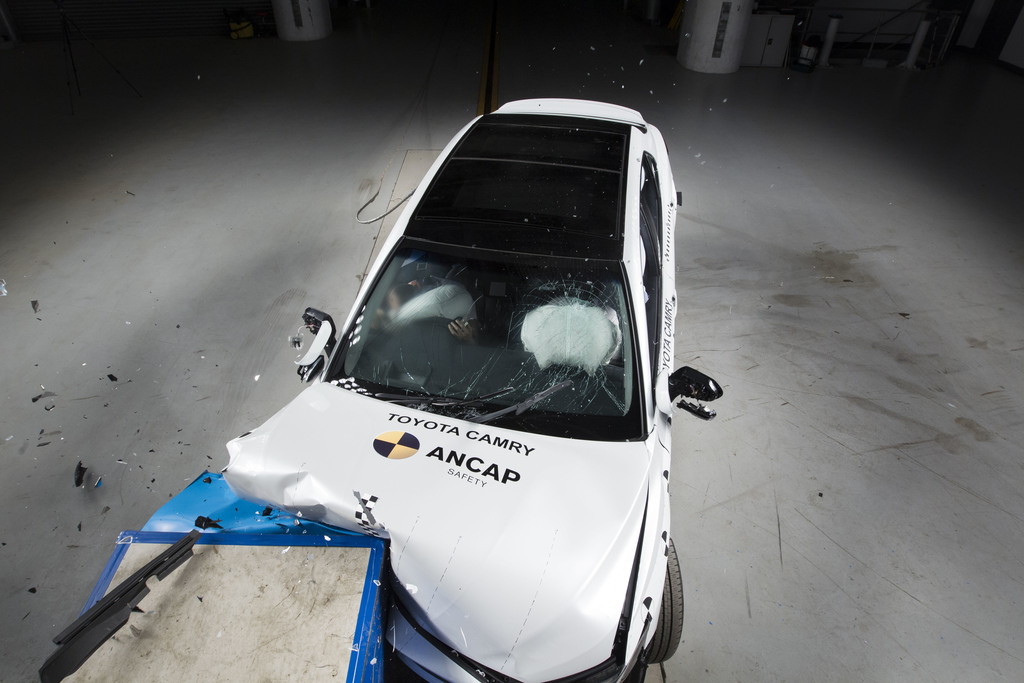 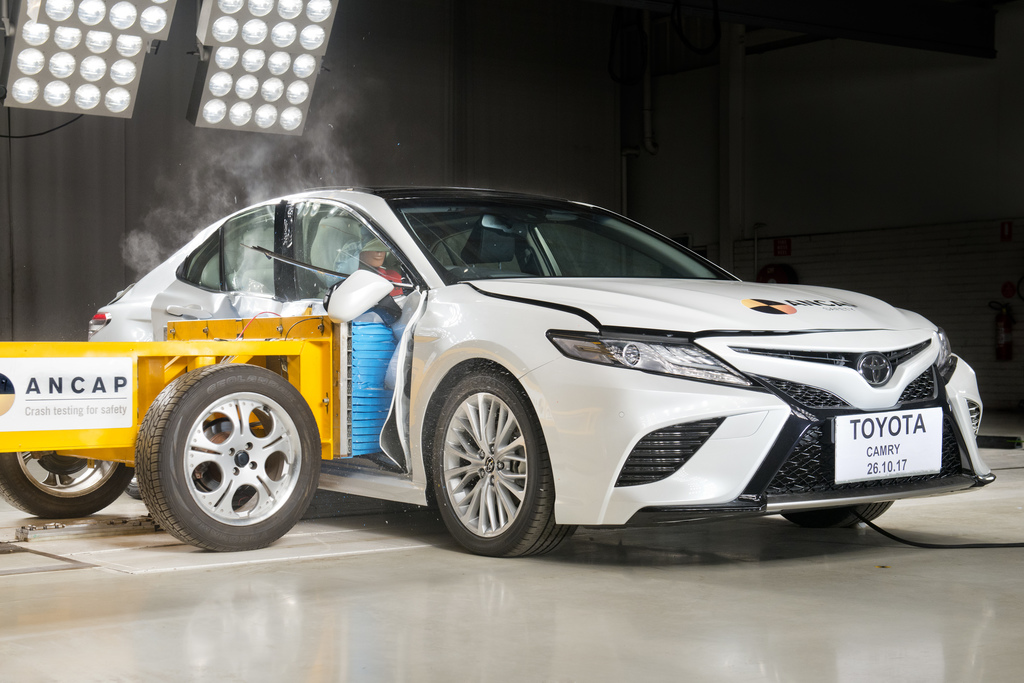 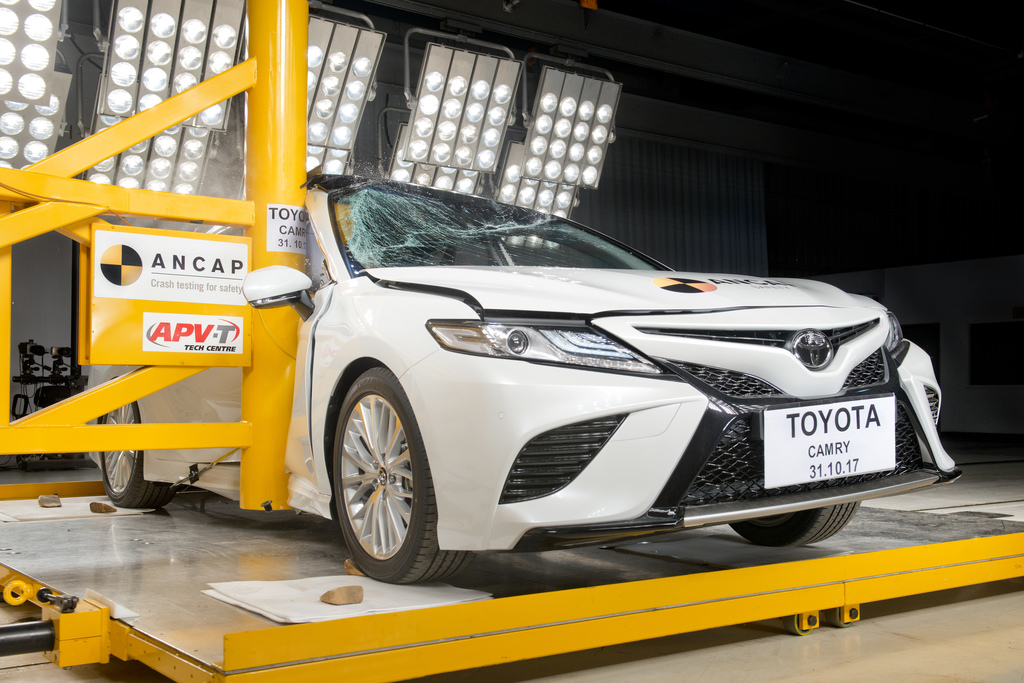