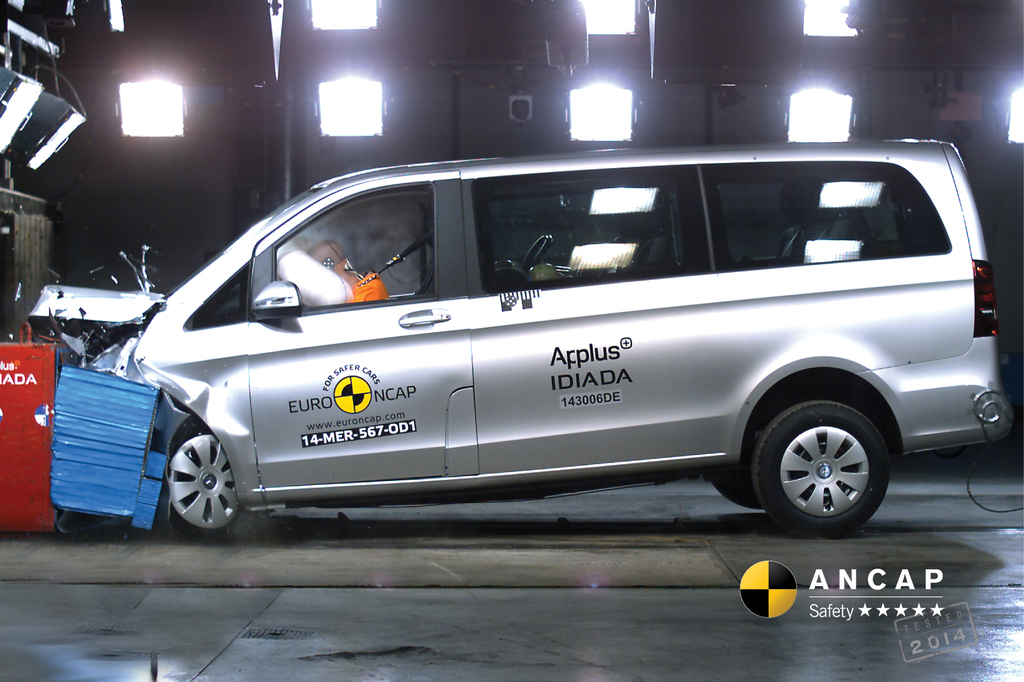 “For commercial buyers – many of whom are now required by their employers to have a vehicle with a 5 star ANCAP safety rating – these ratings open the door to a number of new vehicle choices.”

Mercedes will implement a running change to production of the Vito, incorporating head-protecting side airbags as standard for all vehicles built from July 2016. Standard fitment will see all Vito variants built from this date secure a 5 star ANCAP safety rating.

“Mercedes-Benz has taken the responsible action to work with ANCAP to improve safety and address the 4 star result. This is an encouraging outcome for safety and should be commended for working quickly to implement these important safety improvements,” he said.

“Consumers should therefore be mindful that Vito variants without head-protecting side airbags are 4 star rated,” said Mr Goodwin.

“The Transit is a popular choice for large and small commercial operators such as tradespeople or couriers. Transit drivers will now have the knowledge their van offers the highest level of safety,” said Mr Goodwin.

The Ford Tourneo Custom is a people-mover variant of the Transit Custom sold in New Zealand.

Each of the Mercedes models scored an ‘Acceptable’ rating for pedestrian protection. The Transit and Tourneo rated ‘Marginal’. 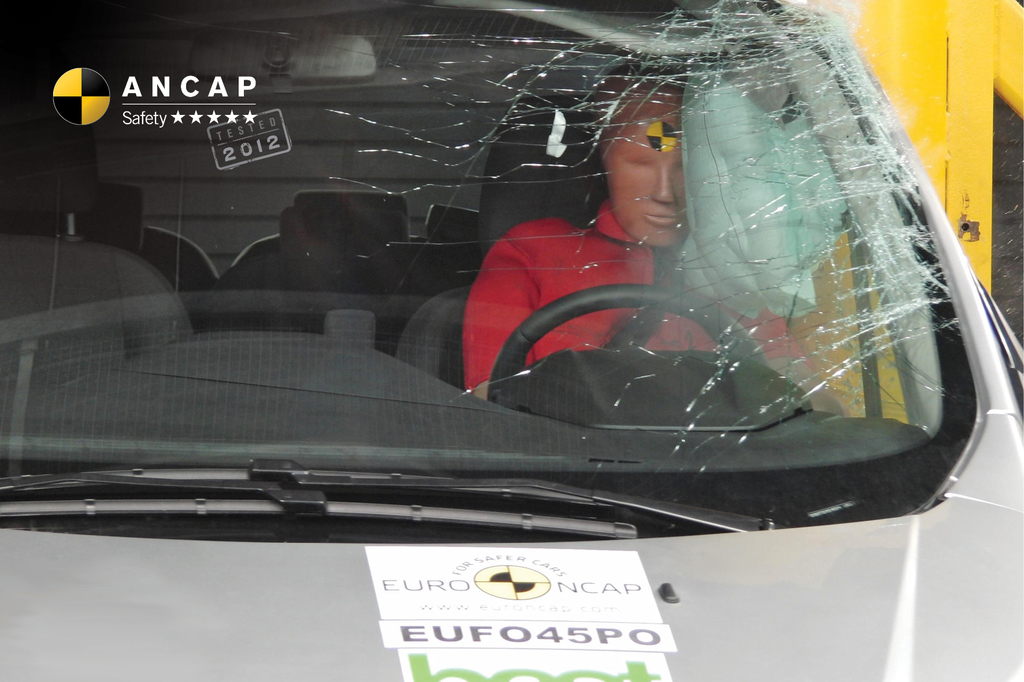 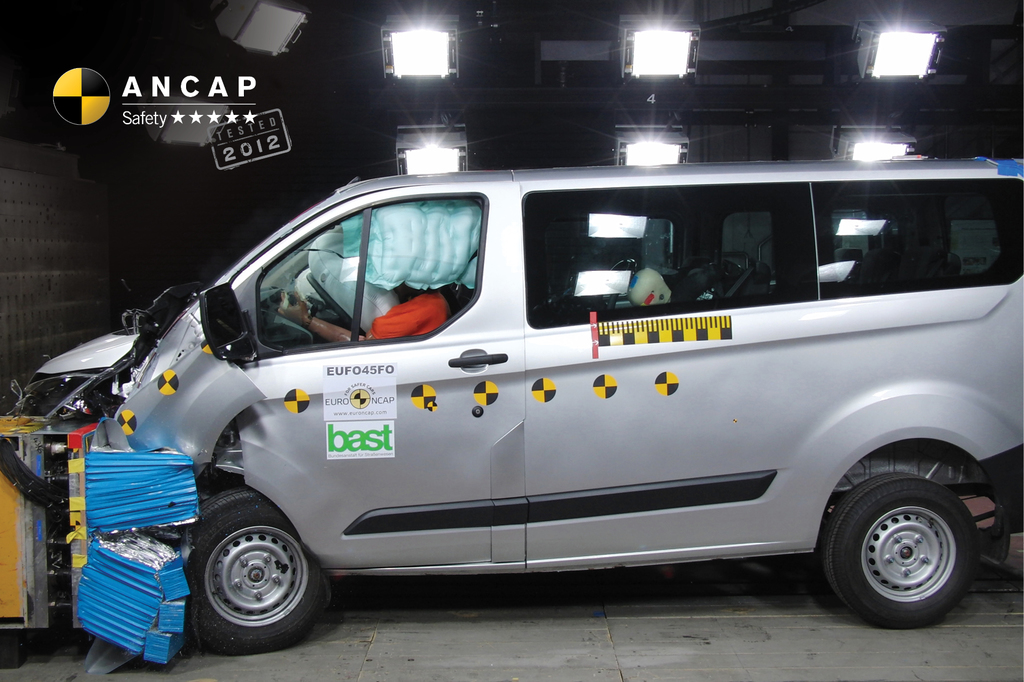