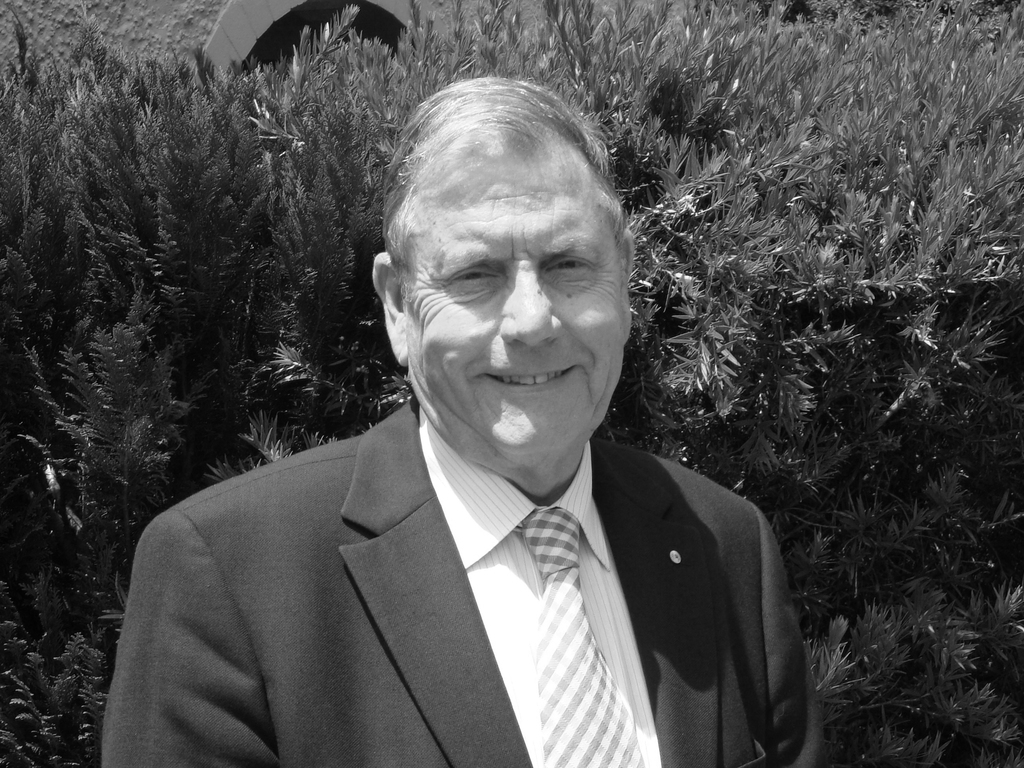 Inaugural Chairman and tireless road safety campaigner, Lauchlan McIntosh AM, will this week retire from the ANCAP Board of Directors after more than 20 years.

Mr McIntosh entered vehicle safety advocacy in 1994, inheriting the new, fledgling concept of ANCAP when he was appointed Executive Director of the Australian Automobile Association (AAA). At this time, star ratings had yet to be introduced with cars rated using the classifications ‘Good’, ‘Acceptable’, ‘Marginal’ and Poor’.

“Lauchlan has driven ANCAP to become a world-leader and stellar example of the vital role an independent voice can have in raising vehicle safety standards through a non-regulatory approach,” said ANCAP Chair, Ms Wendy Machin.

“His involvement with ANCAP has spanned more than two decades, devoting a significant part of his career to improving vehicle safety and the broader road safety cause.”

“Around 2,000 Australians died on our roads each year in the early 1990s but today, notwithstanding the increase in mobility, fatalities have dropped to 1,300. Safer vehicles have been a major contributor to this and Lauchlan’s influence and dedication to the cause has been a constant driver.”

“He has served ANCAP and the broader road safety fraternity well and should be very proud of the mark he has left in Australia, New Zealand and around the globe.”

“We extend our immense gratitude and thanks to Lauchlan and wish he and his wife Lynda, all the very best for the future,” Ms Machin added.

Mr McIntosh’s service to the community through significant contributions to the development and promotion of road and motor vehicle safety programs was acknowledged in 2007, when he was recognised as a Member of the Order of Australia.

Reflecting on his contribution, Mr McIntosh said, “ANCAP has been successful due to the continuous support of its stakeholders and the voluntary efforts of their many staff, and has encouraged vehicle manufacturers to upgrade the safety of their cars for the benefit of Australian and New Zealand consumers.”

“I thank everyone for their support, including the many Board members and staff over the past two decades, and the manufacturers.”

“I will continue to assist in reducing road trauma through my involvement with the Australasian College of Road Safety and Global NCAP,” Mr McIntosh added.

Mr McIntosh will retire from his current role as ANCAP Deputy Chair on 22 December 2016.