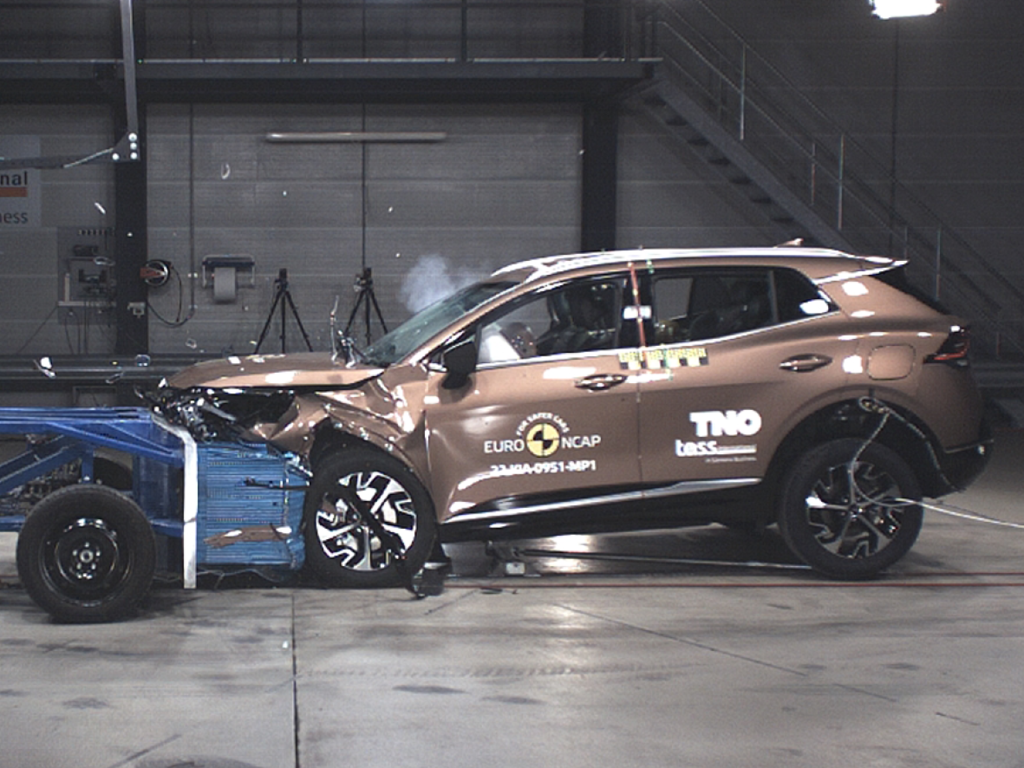 Solid scores were awarded to the Kia Sportage for its protection of adult and child occupants, with scores of 87% achieved in both the Adult Occupant Protection and Child Occupant Protection areas of assessment. Physical crash testing also revealed a relatively low injury risk to occupants of oncoming vehicles in a collision, with a moderate 1.37 point deduction applied for vehicle compatibility in the frontal offset test.

The Kia Sportage is equipped with a centre airbag which provided protection against lateral movement of the driver, and prevented occupant-to-occupant interaction in the side impact test. In the full width frontal test and oblique pole test, Marginal levels of protection were observed for the chest of the driver.

The Kia Sportage performed well in most tests of its autonomous emergency braking (AEB) system in forward-travel scenarios when interacting with pedestrians and cyclists. Mixed results were recorded in tests of its AEB system when reacting to other vehicles, with poorer performance at test speeds above 60km/h leading to an overall Marginal assessment. Tests of the lane support system (LSS) showed Good performance across most scenarios.

The AEB system fitted to some variants of the Kia Sportage does not react to pedestrians in reverse or turning scenarios, and these tests were therefore not conducted or scored*. Australian and New Zealand-supplied Sportage models are however fitted as standard with AEB Junction Assist – which can prevent or minimise the severity of a crash when turning across the path of another vehicle – yet as this functionality was not fitted to the test vehicle assessed in Europe, points were not able to be awarded in this part of the assessment. It is likely that locally-supplied models would achieve a slightly higher Safety Assist score with this added functionality.

“The new Kia Sportage has already proven to be a popular choice for fleets and families, and Kia is to be congratulated for achieving another 5 star safety rating against ANCAP’s 2020-2022 protocols,” said ANCAP Chief Executive Officer, Carla Hoorweg.

The safety performance of the soon-to-arrive Haval H6 GT was also assessed and the 5 star ANCAP safety rating will also apply to this new variant.

“The broadening of the 5 star ANCAP safety rating to H6 Hybrid variants provides additional choice for those in the market for a safe vehicle with a hybrid drivetrain.”

Full details on the performance of the Kia Sportage and GWM Haval H6 can be viewed here. 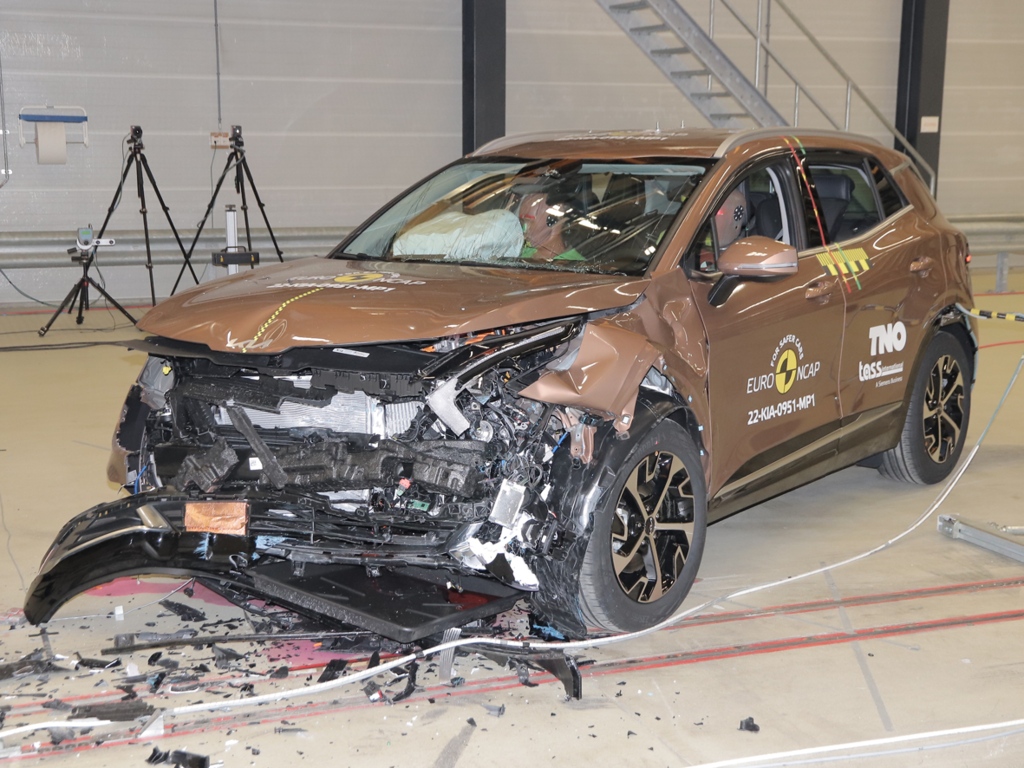 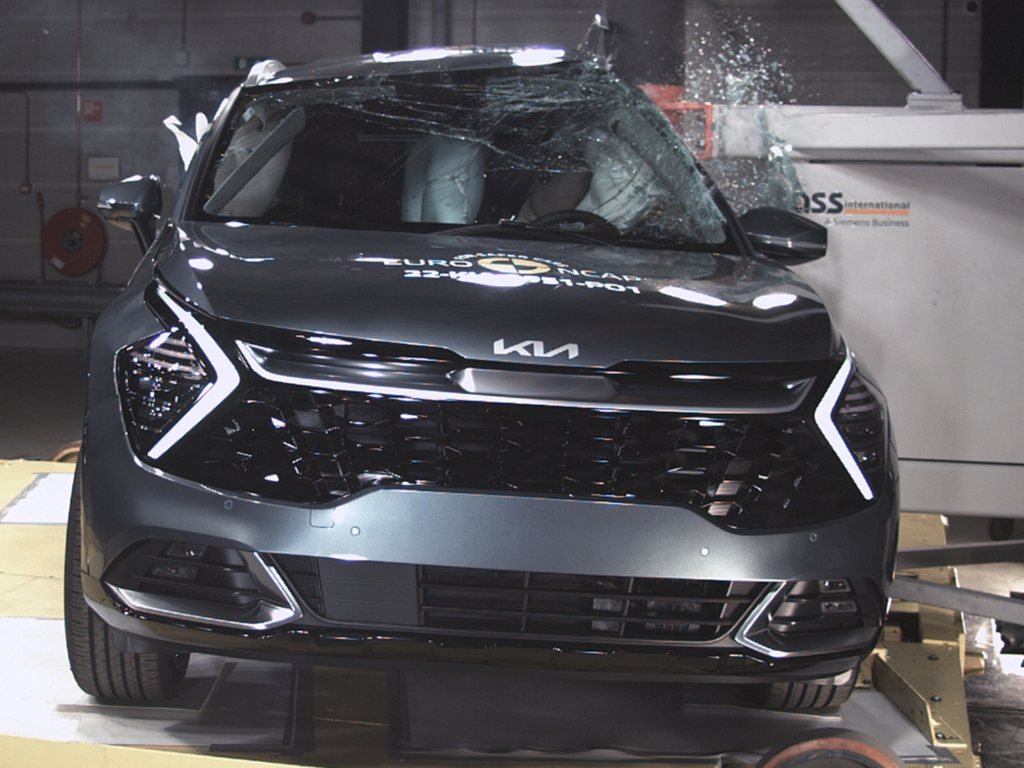 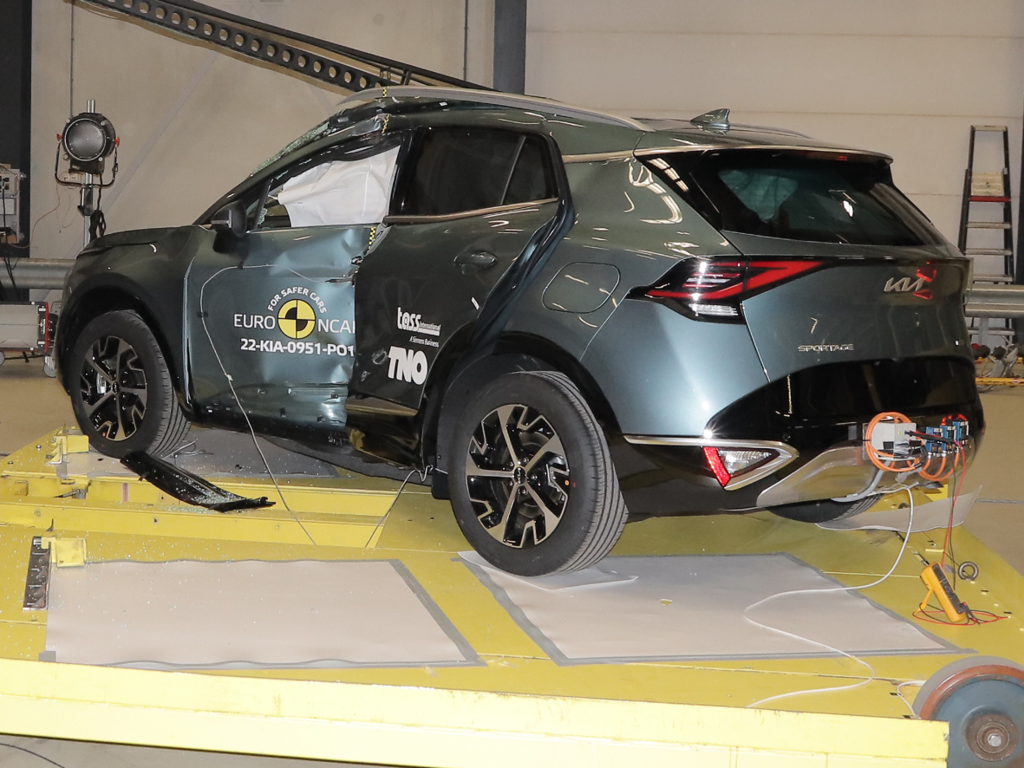 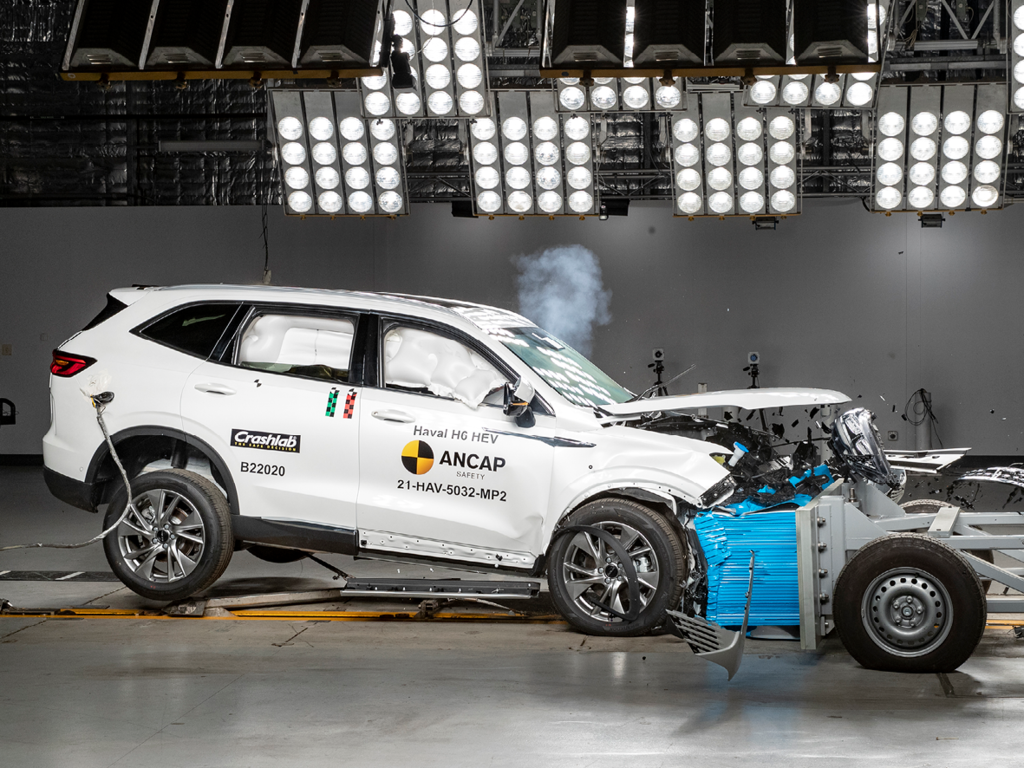 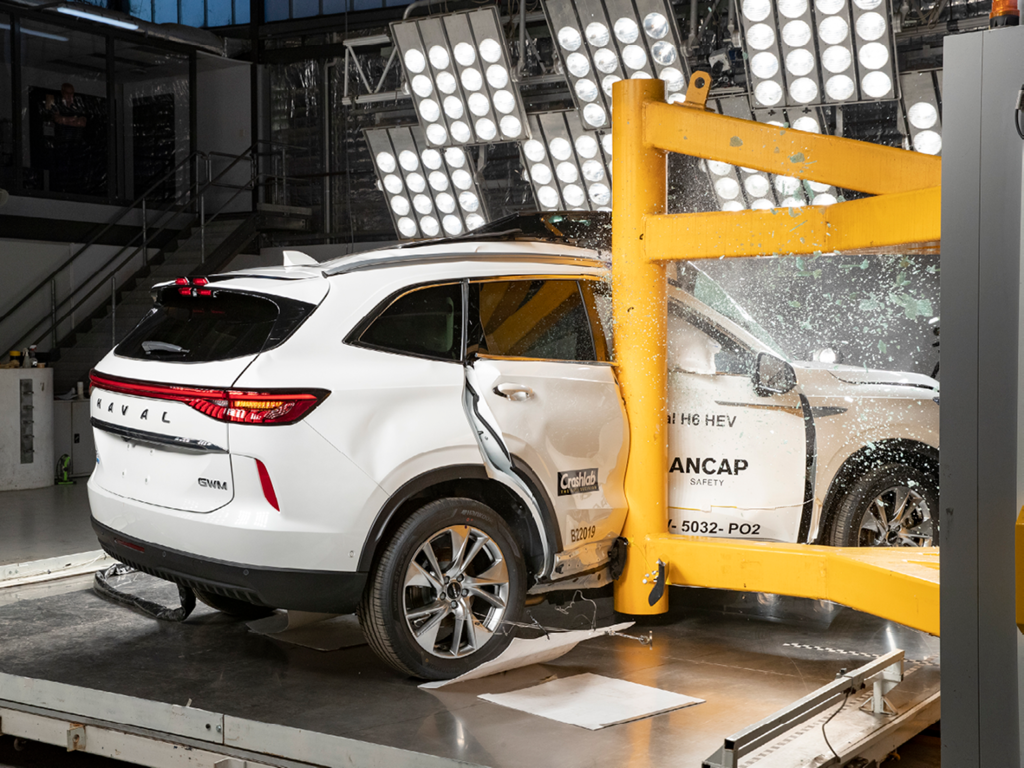