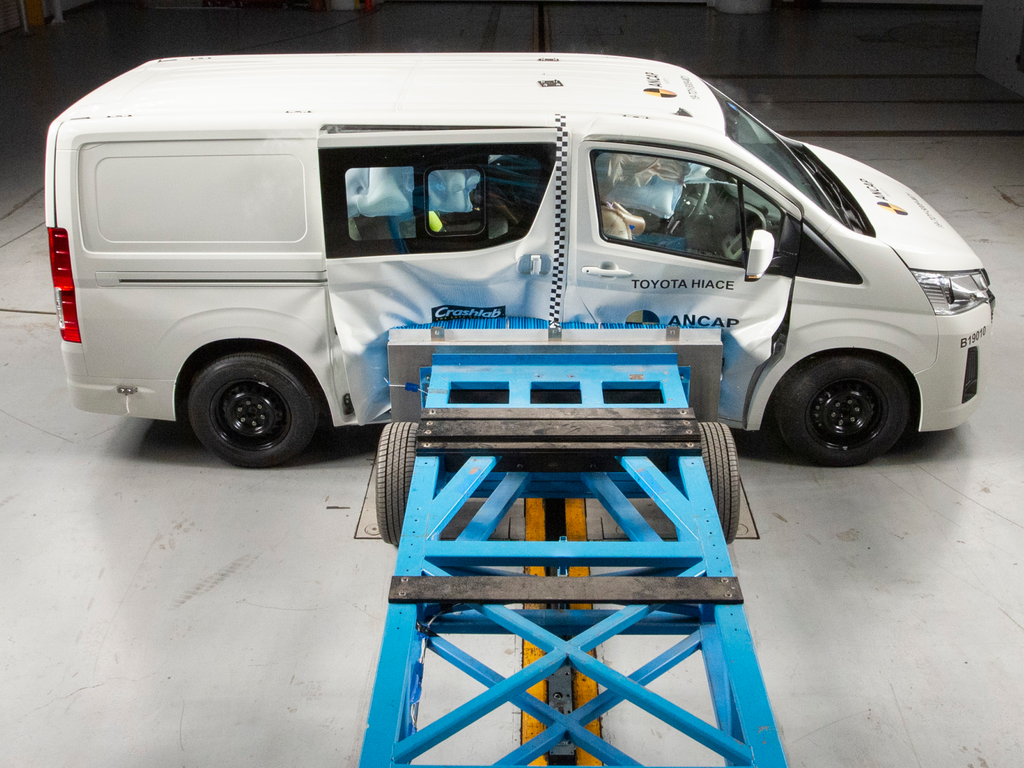 Safety prioritised with 5 stars for Toyota HiAce and Nissan Leaf EV, yet the opposite for Jeep Wrangler at 1 star.

In a boost for the safety of tradespeople and commercial vehicle operators, the new Toyota HiAce van has achieved a 5 star safety rating from independent vehicle safety authority, ANCAP. The all-electric Nissan Leaf also scored well with 5 stars, while the new Jeep Wrangler only managed a disappointing 1 star ANCAP safety rating.

“This is a landmark achievement for the Commercial Van segment,” said ANCAP Chief Executive, James Goodwin.

“This rating shows a new level of market maturity, with modern safety design being prioritised by the majority vehicle brands regardless of the segment or intended use of the vehicle.”

“For many, the vehicle is their workplace and Toyota should be applauded for providing the same level of safety in the HiAce as we see in today’s passenger cars and SUVs,” Mr Goodwin said.

“The safety performance of the Wrangler is limited, falling well shy of the expected standard in three of the four key areas of assessment.”

“Chest protection was a concern for the driver and rear passenger in each of the frontal crash tests; a number of penalties were applied for structural deformation and potential leg injury hazards; and base variants lack autonomous emergency braking altogether,” Mr Goodwin said.

“The rating for the Nissan Leaf provides consumers and fleet buyers with another safe electric vehicle option.”

“Good levels of protection were observed for adult and child occupants, and performance of its lane keep assist and autonomous emergency braking systems was rated ‘Good’,” Mr Goodwin said. 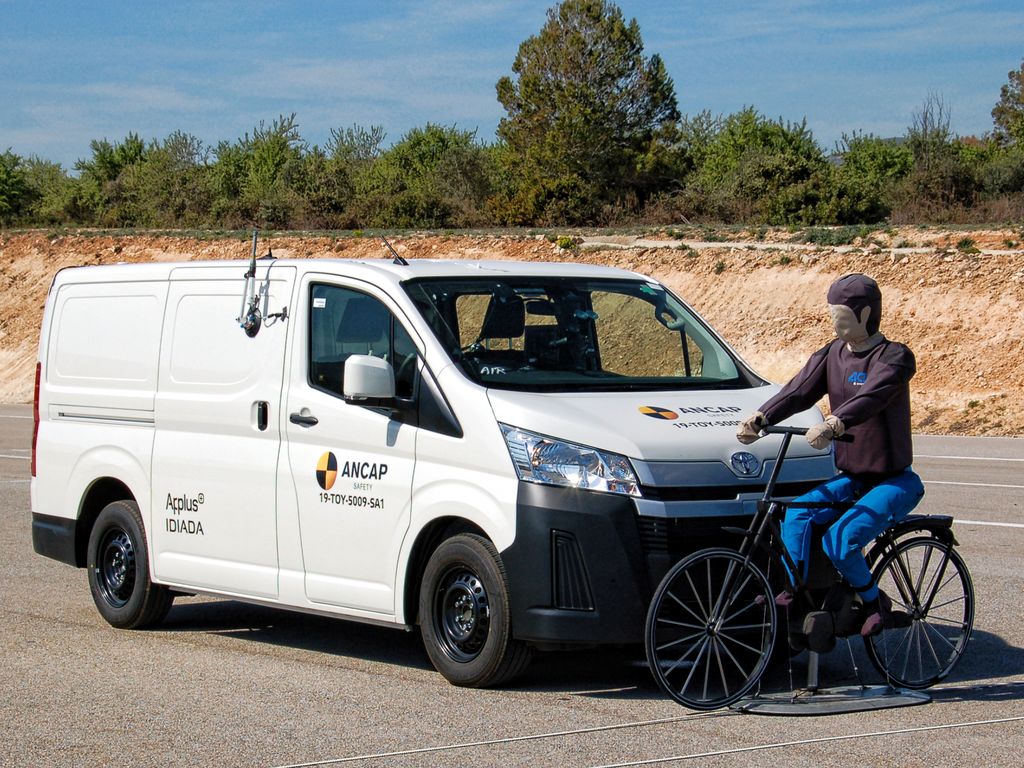 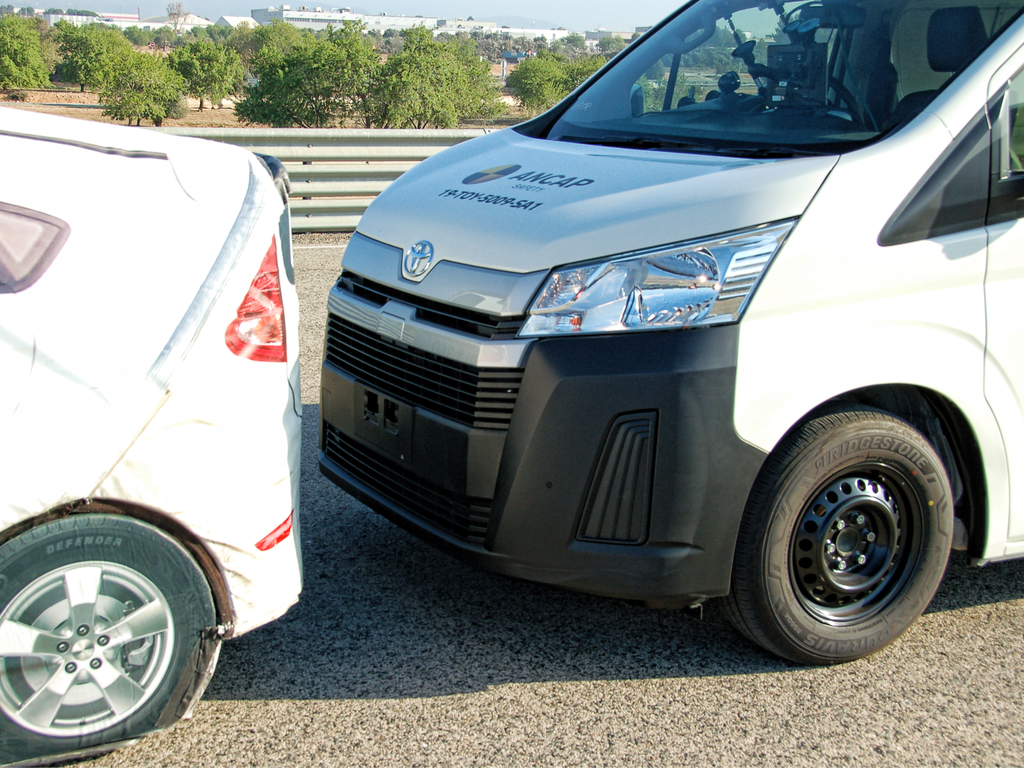 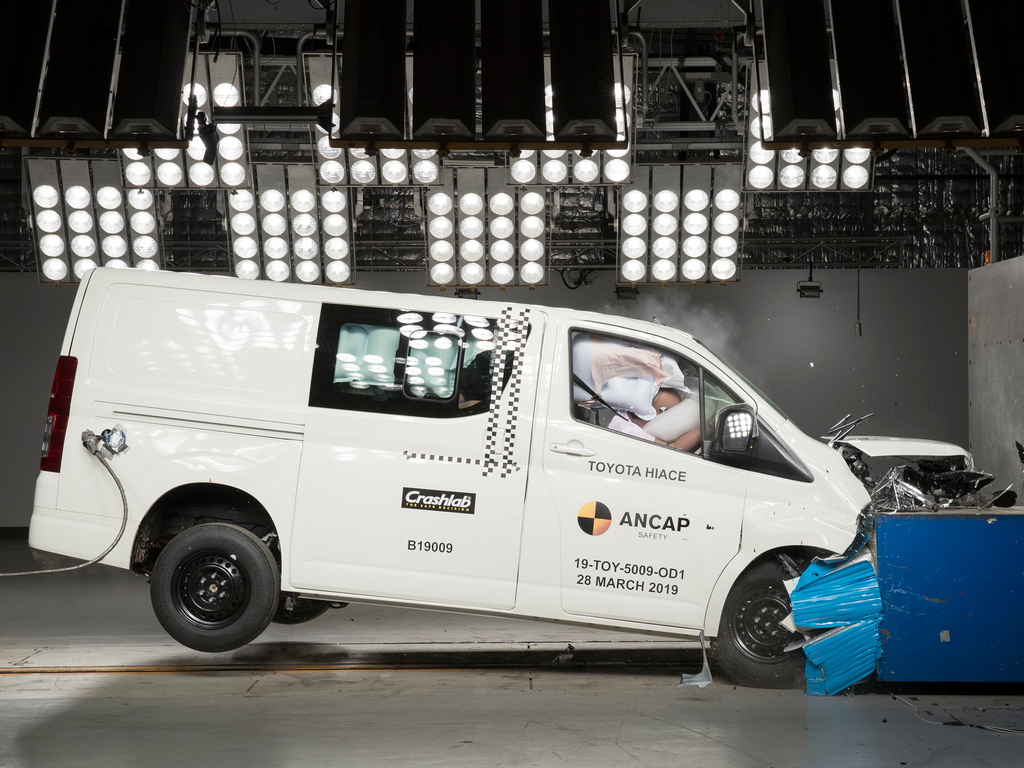 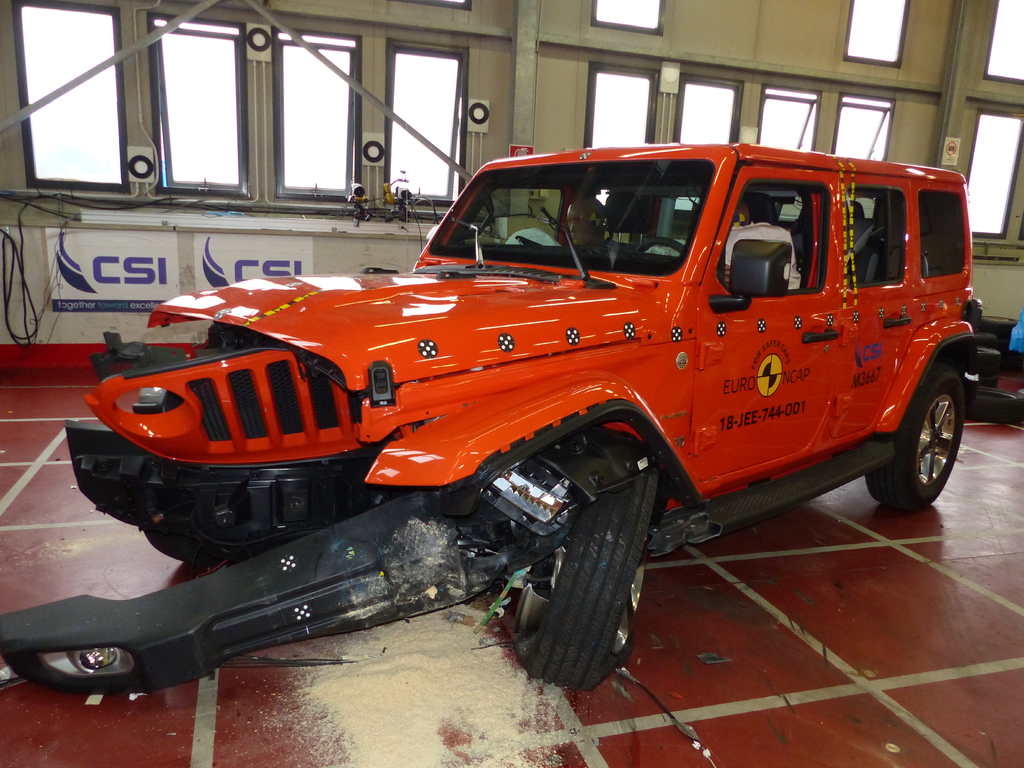 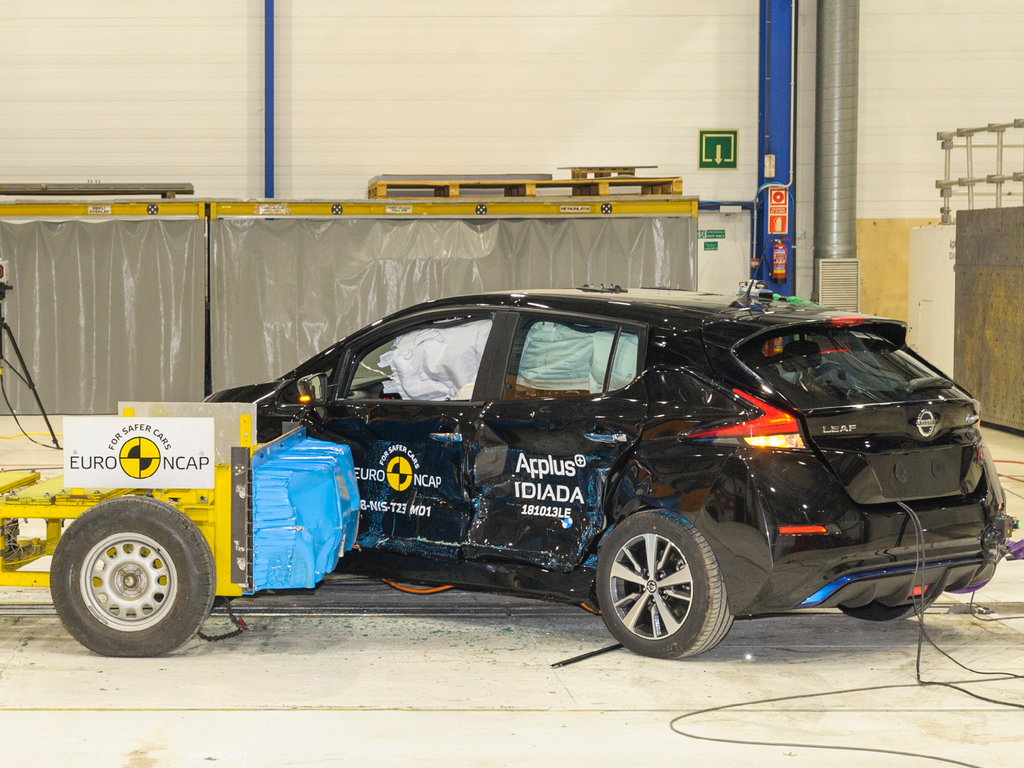 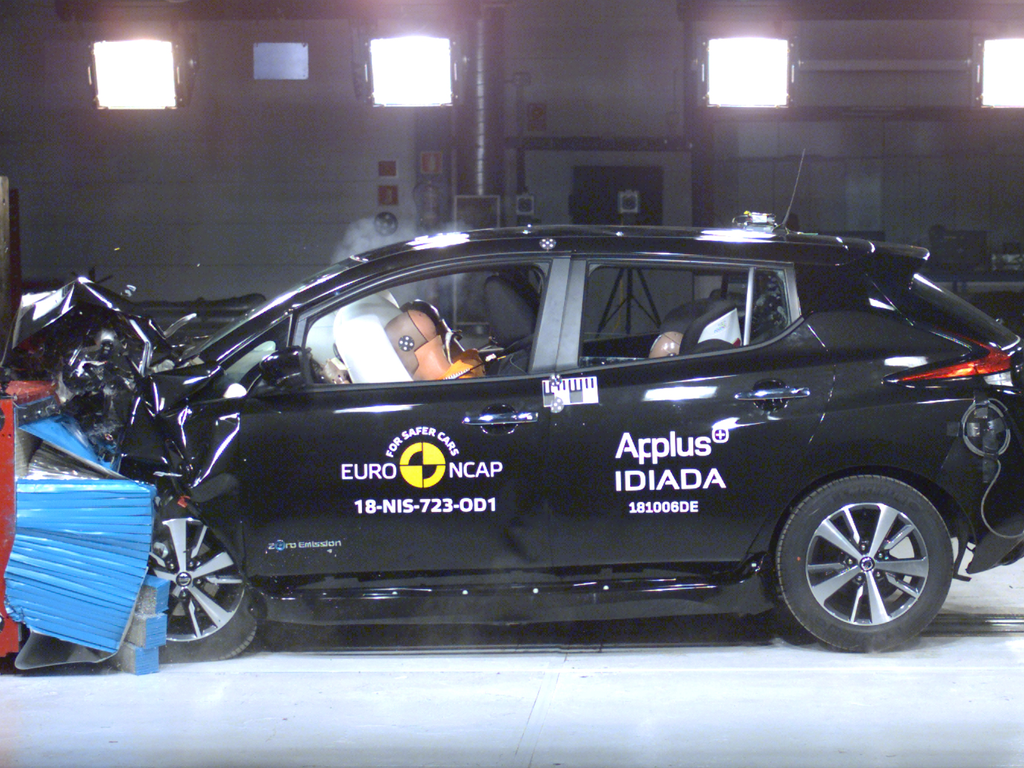