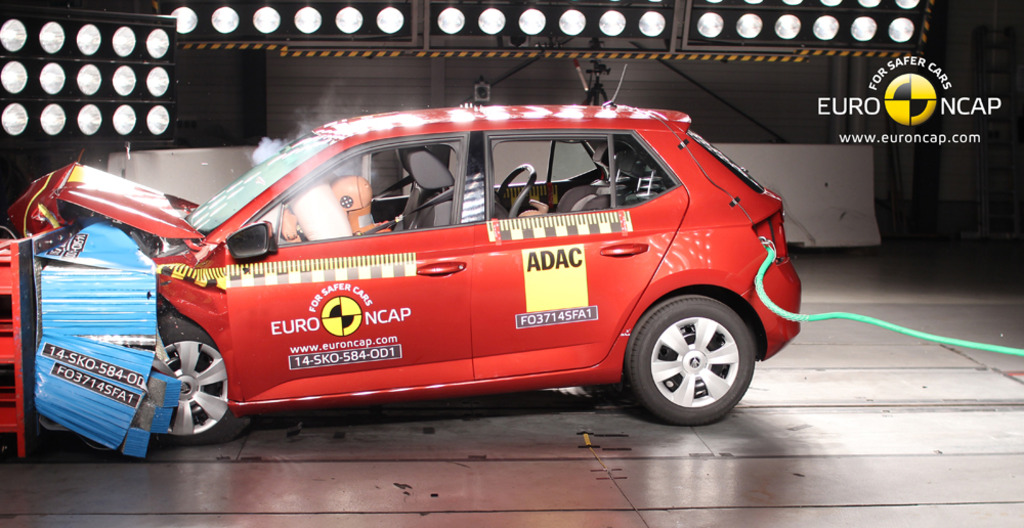 Autonomous Emergency Braking is an advanced driver assistance technology which can prevent or minimise the effects of a crash - the benefits of which are already proven.

"AEB systems have shown to reduce rear-end crashes by more than 50%. The introduction of more advanced AEB systems - which work at a range of speeds, and which are able to detect other obstacles such as pedestrians, cyclists and animals - will contribute to a further reduction in the number and severity of road crashes."

"Now is the time to accelerate the introduction of this important technology across the Australian vehicle fleet. ANCAP is buoyed by the decision by Skoda to provide AEB as standard across all Fabia variants and we are continuing our call for all manufacturers to do the same," said Mr Clarke.

"Sophisticated vehicle safety technologies such as AEB will lead the way in reducing road trauma at an unprecedented rate," Mr Clarke added.

AEB systems use camera and/or sensor technology to detect the speed and distance of objects in the vehicle's path and automatically brake if the driver does not respond in order to avoid or minimise the severity of a crash.

The 5 star ANCAP safety rating for the Skoda Fabia applies to all Australian 5 door hatch and wagon variants. 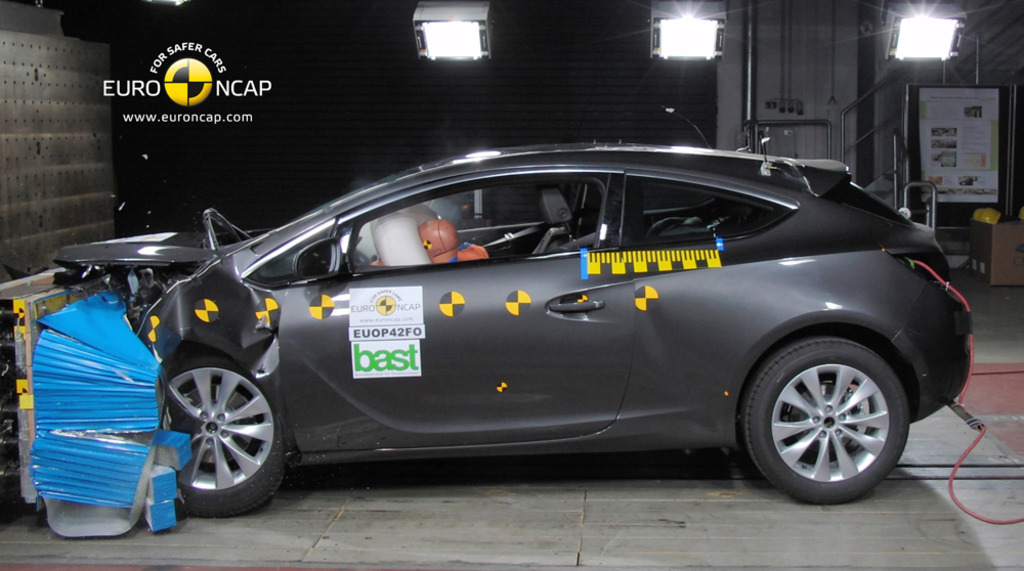 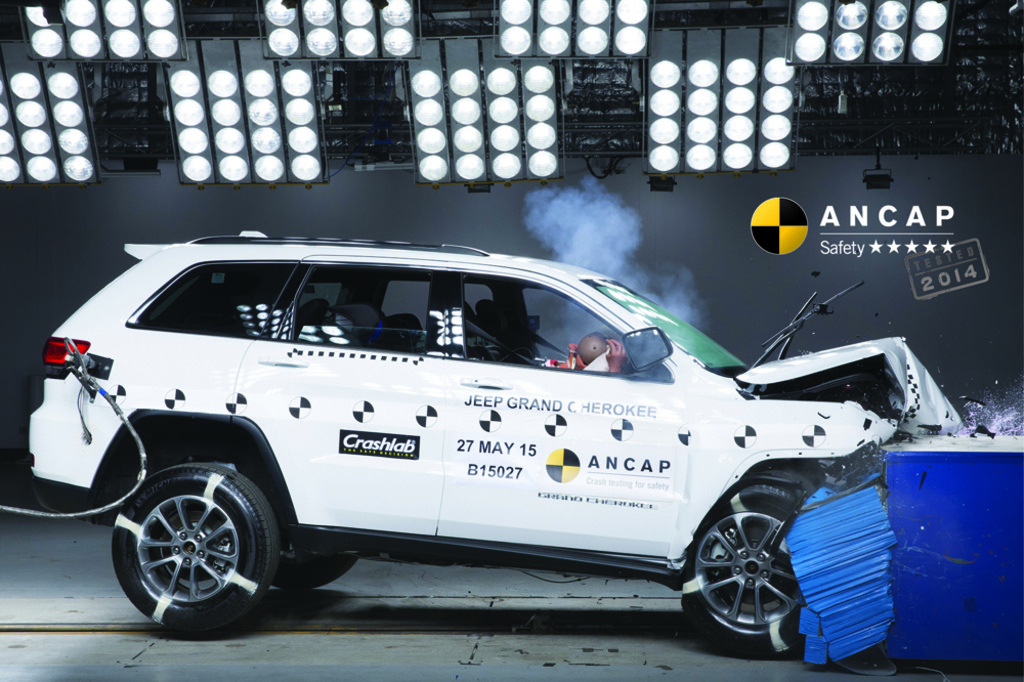