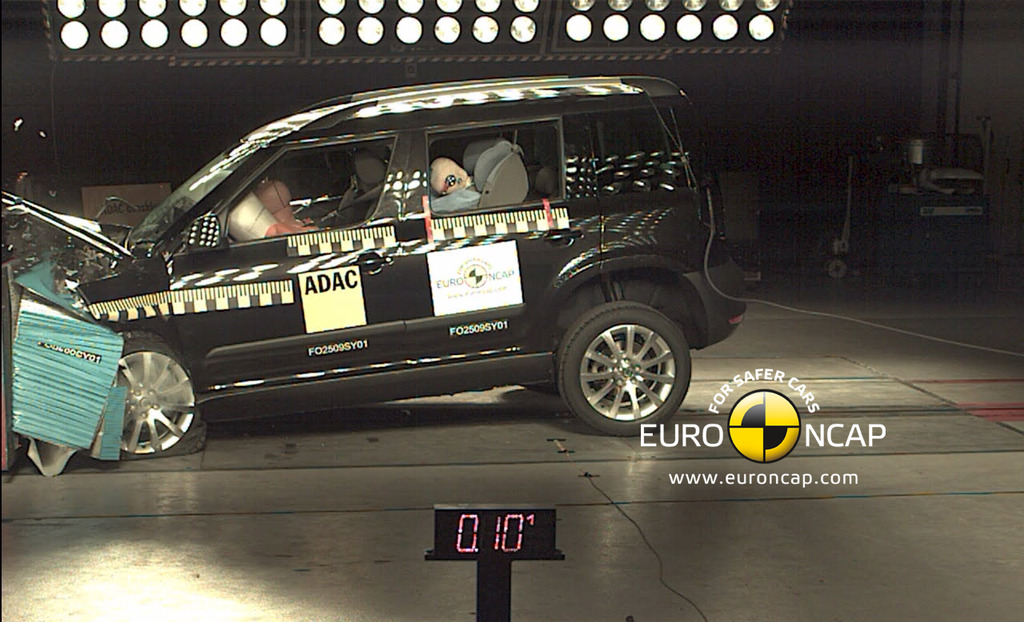 The Yeti SUV 5 star rating is based on ANCAP assessments from crash tests by EuroNCAP. The Yeti has seven airbags as standard.

ANCAP also released a 4 star rating for the 2011 Toyota HiAce van. This 4 star rating applies to vehicles built from 17 September 2011, when improved protection for drivers' knees was introduced.

ANCAP Chair, Lauchlan McIntosh, said ANCAP had tested the HiAce in 2006 and published a 3 star rating.

"Although the passenger compartment held its shape reasonably well in those 2006 tests, there were concerns about knee and foot protection," Mr McIntosh said.

"The upgraded HiAce is welcome, continuing Toyota’s safety upgrade of its fleet.

"Unfortunately, despite these improvements, the HiAce lacks head-protecting side airbags and Electronic Stability Control – highly recommended safety features that are now included on most passenger cars and in some light commercial vehicles."

The only ANCAP 5 star safety rated van is the Mercedes Benz Vito with side curtain air bags. 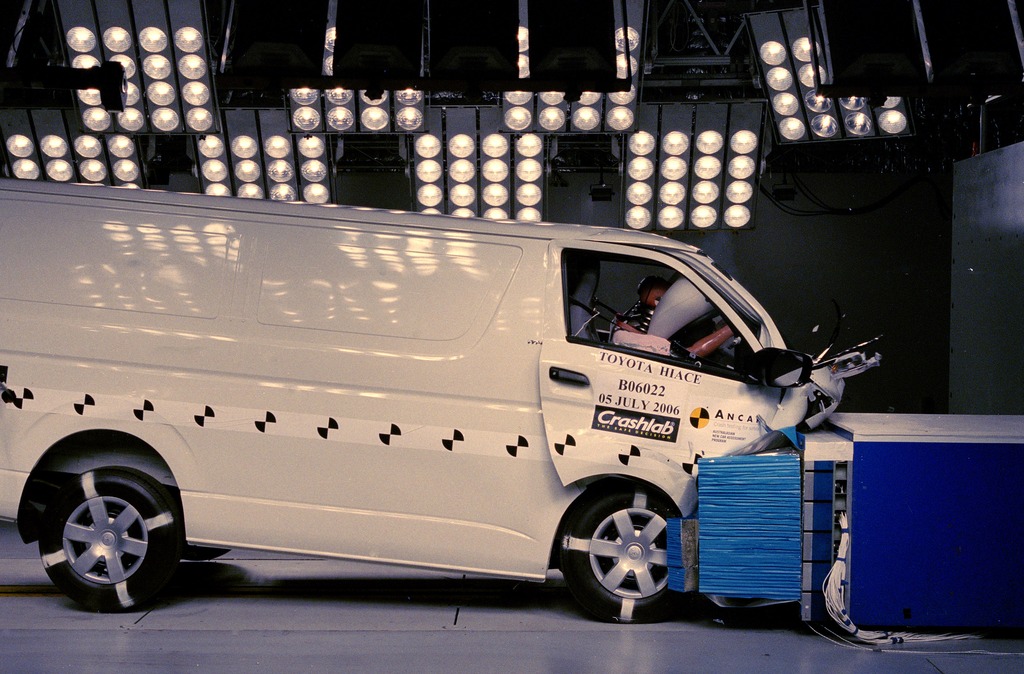