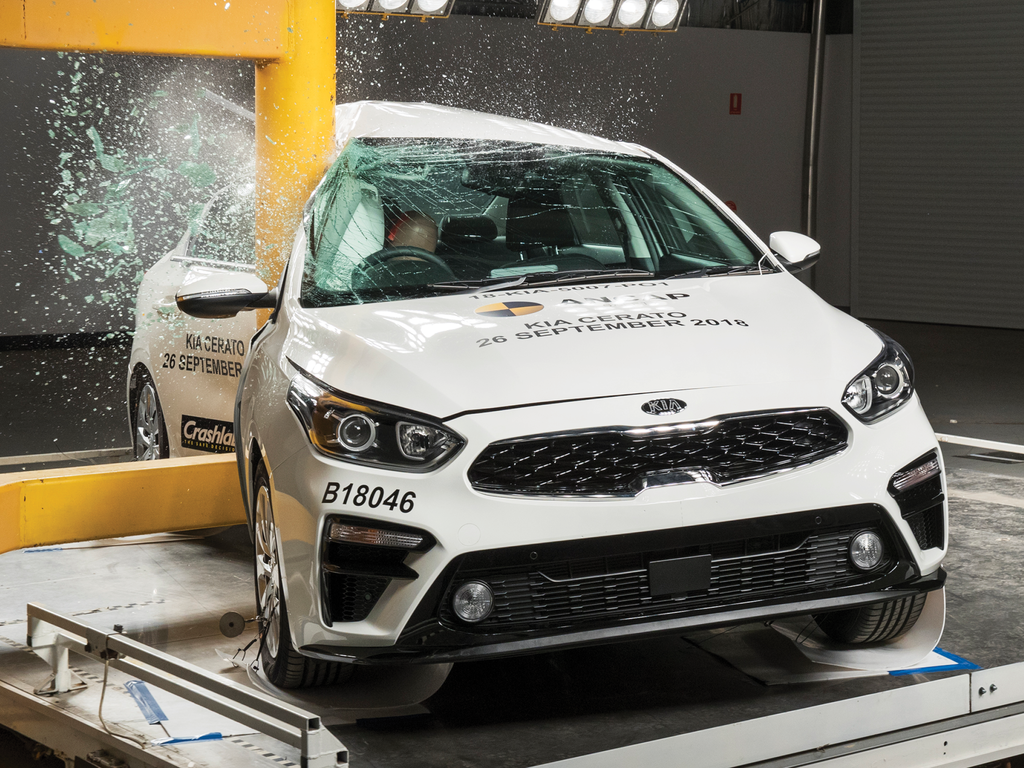 The entry level Cerato S and Cerato Sport are fitted as standard with a camera-only AEB system which is not designed to react to vulnerable road users such as pedestrians and cyclists. A more advanced camera and radar fusion AEB system is standard on all other variants and available as an optional safety pack on the S and Sport.

The reduced performance of the AEB system fitted to S and Sport variants sees reduced scoring in the Safety Assist and Vulnerable Road User Protection areas of assessment, limiting their overall star rating to 4 stars.

“We strongly encourage vehicles which offer collision avoidance technologies like AEB, however it’s important consumers are aware there can be differences in performance across brands, models and variants.”

“Kia should be commended for offering an affordable vehicle which meets todays demanding 5 star requirements and we would recommend consumers opt for a 5 star variant as they provide added safety benefit to all road users,” Mr Goodwin added.

The above ratings apply to sedan and hatch bodystyles with 2.0 litre and 1.6 litre turbo engines. 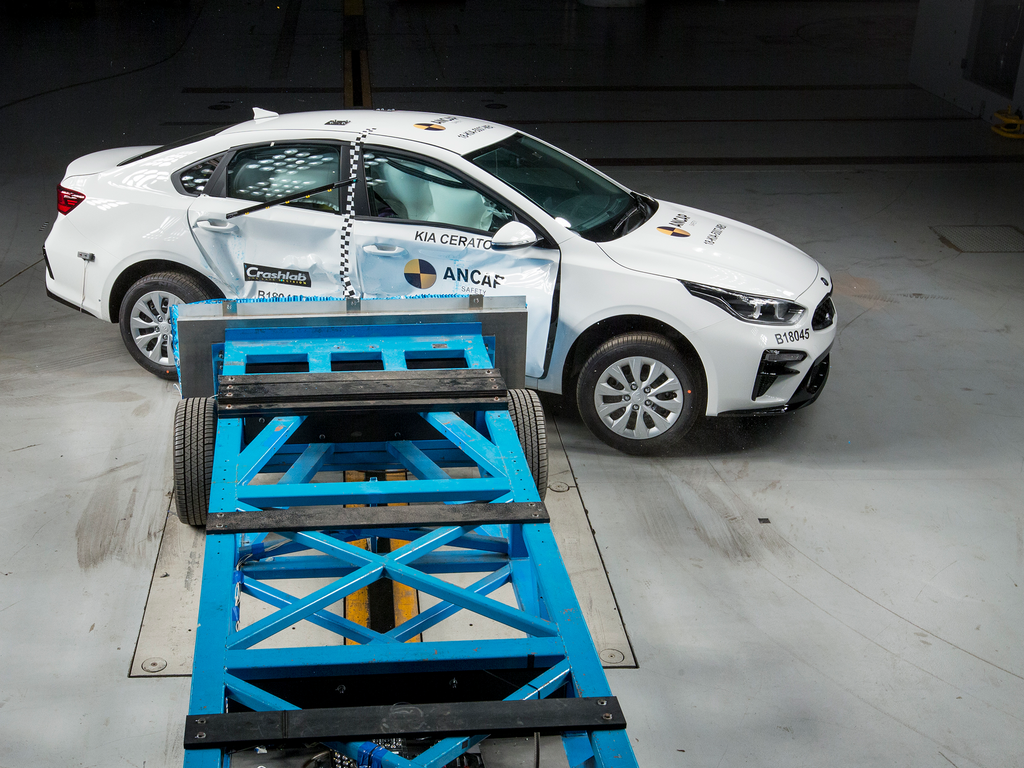 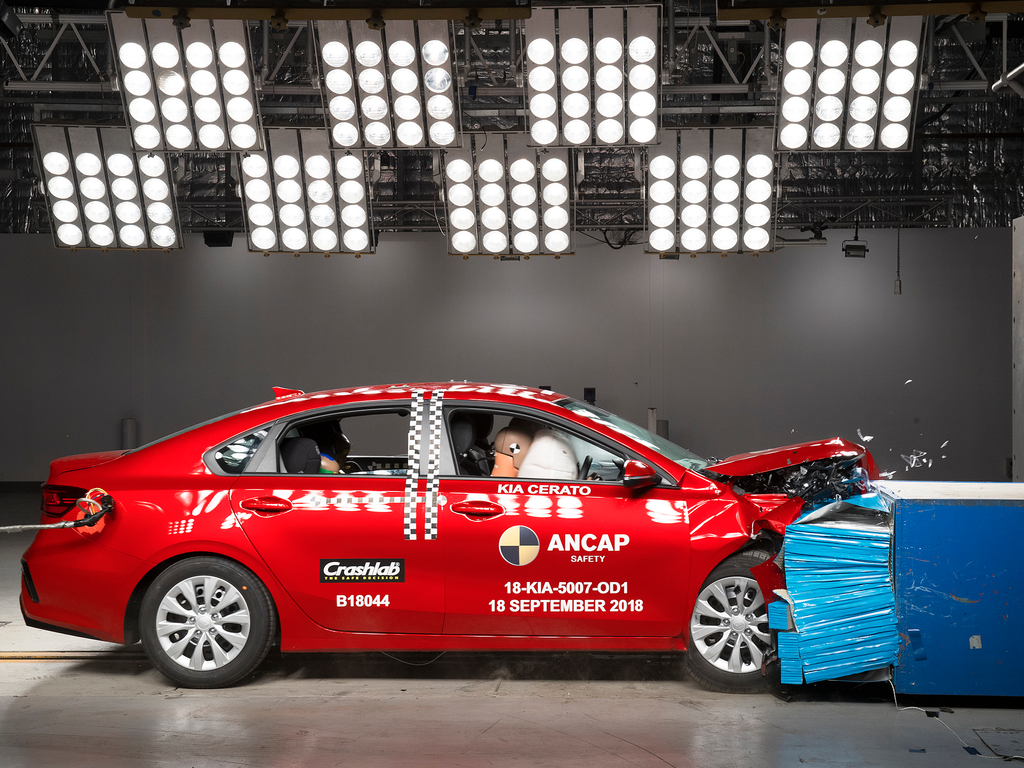 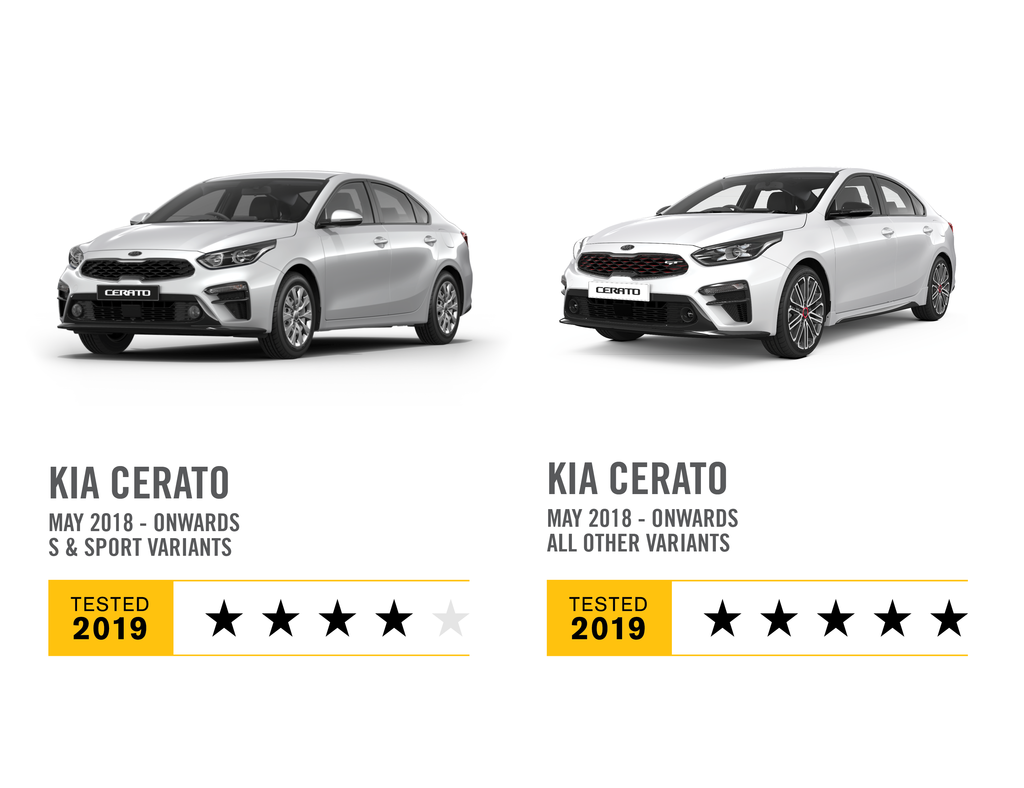 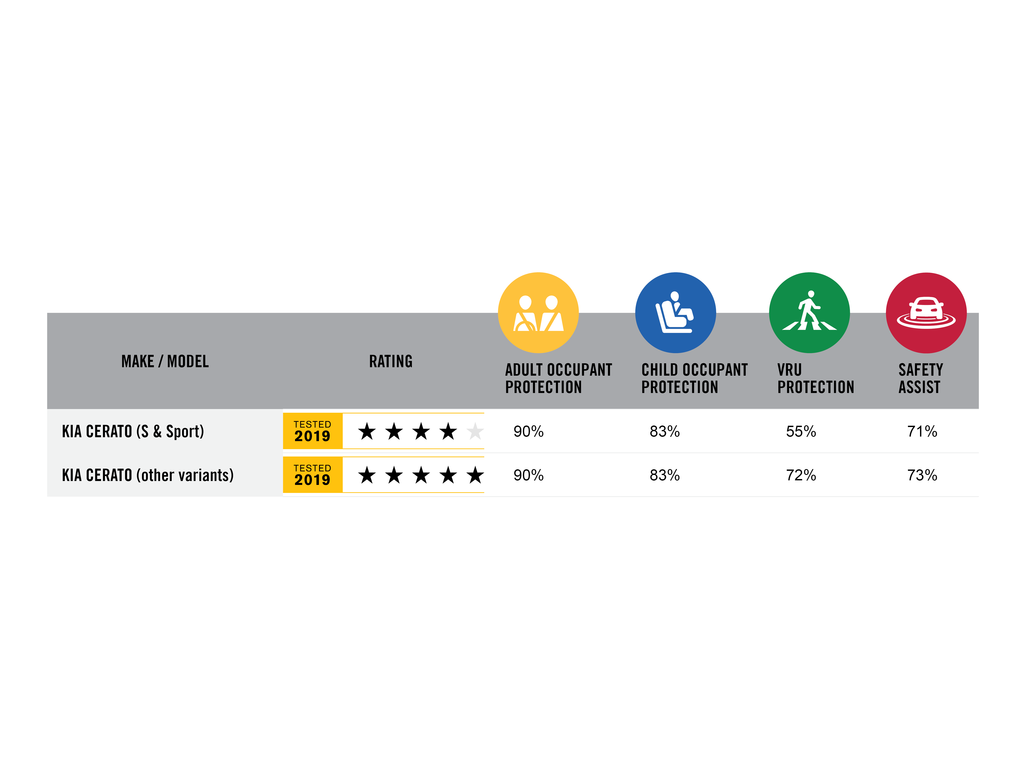