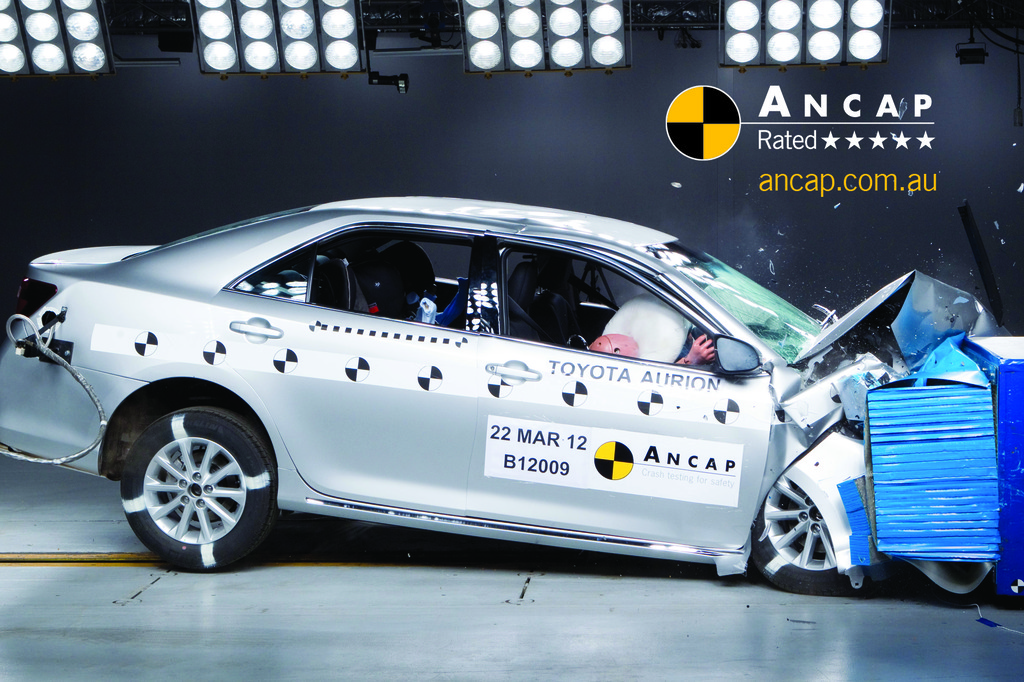 Spread of Ratings Across Marques

Scoring ANCAP’s maximum safety rating is the new Toyota Aurion which has retained its previous 5 star ANCAP safety rating. The Aurion comes equipped as standard with a number of Safety Assist Technologies (SATs) including automatic high beam and intelligent seat belt reminders for all seats – setting an industry benchmark for the standard inclusion of such features. This comes off the back of 5 star ratings awarded to the Aurion’s 4 cylinder cousins, the Camry and Camry Hybrid.

“It is also pleasing to see Toyota continue to provide such a high level of safety to the market, and there are exciting times ahead with further SAT innovation in the pipeline,” he said.

Achieving a 4 star ANCAP safety rating is the Jeep Compass which provides a respectable level of occupant protection with dual front airbags, head-protecting side curtain airbags and electronic brake distribution as standard.

Concern still remains however for the Indian-manufactured Mahindra – improving only marginally to gain a 3 star ANCAP safety rating for its Pik Up utility.

“The protection of vehicle occupants is ANCAP’s primary consideration and this is being achieved through a combination of stronger passenger compartments and the inclusion of active Safety Assist Technologies. Over 90 per cent of vehicles sold now have either a 4 or 5 star safety rating so it concerns me greatly to see the Mahindra still well below the standard consumers are demanding,” said Mr McIntosh. 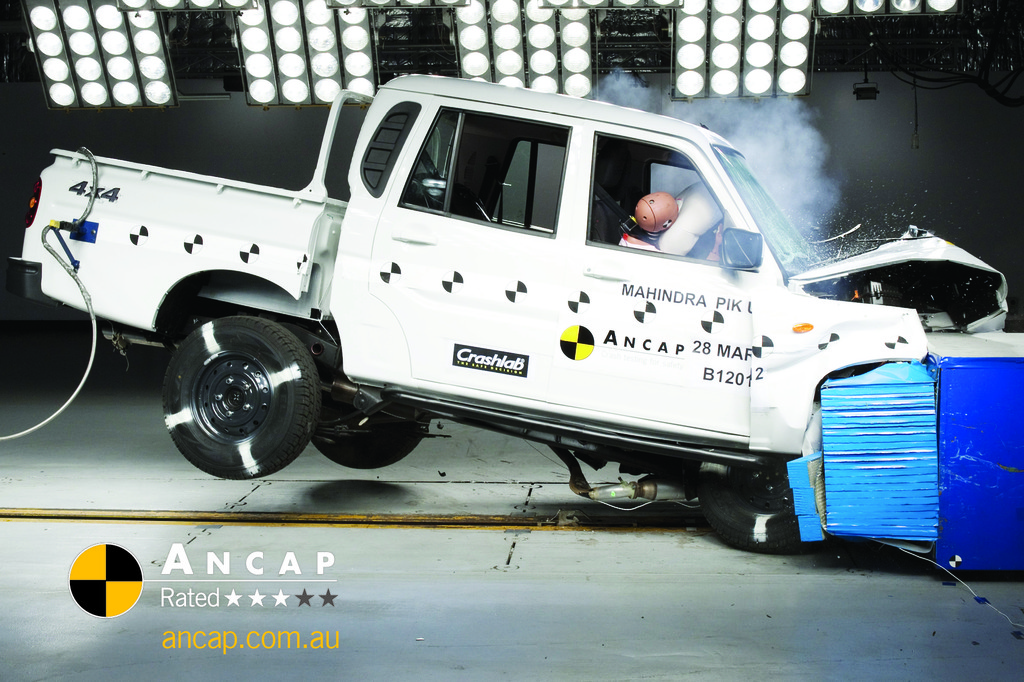