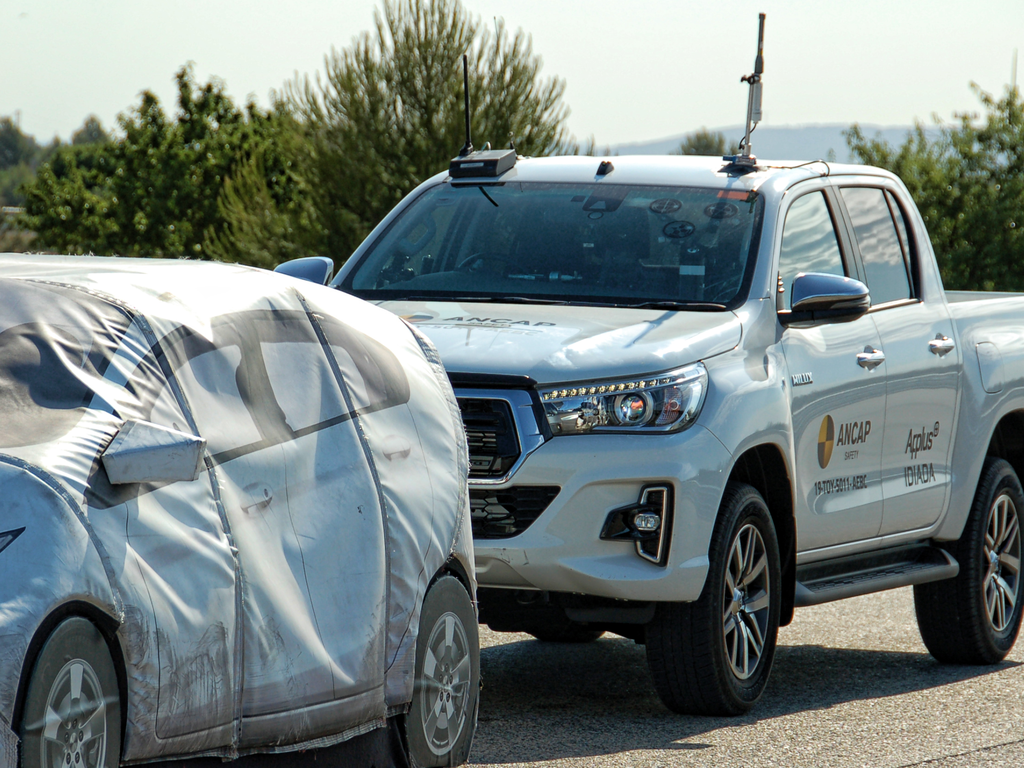 “In the past month alone, over 40,000 new vehicles entered the fleet with this important collision avoidance technology.”

“This is a significant milestone for the industry and the marketplace, with supply and demand working together to provide positive safety outcomes.”

“A key role for ANCAP is to educate the community on the benefits of AEB, and in parallel, encourage vehicle brands to include it as standard across model ranges and price points,” said Mr Goodwin.

“Some of our most popular and most affordable models – the Toyota Corolla, Mazda 3 and Kia Cerato – and the highest selling light commercial vehicles – the Ford Ranger and Toyota Hilux – all include AEB as standard,” Mr Goodwin added.

The AEB market availability report and status of the top 100 selling models can be accessed here. 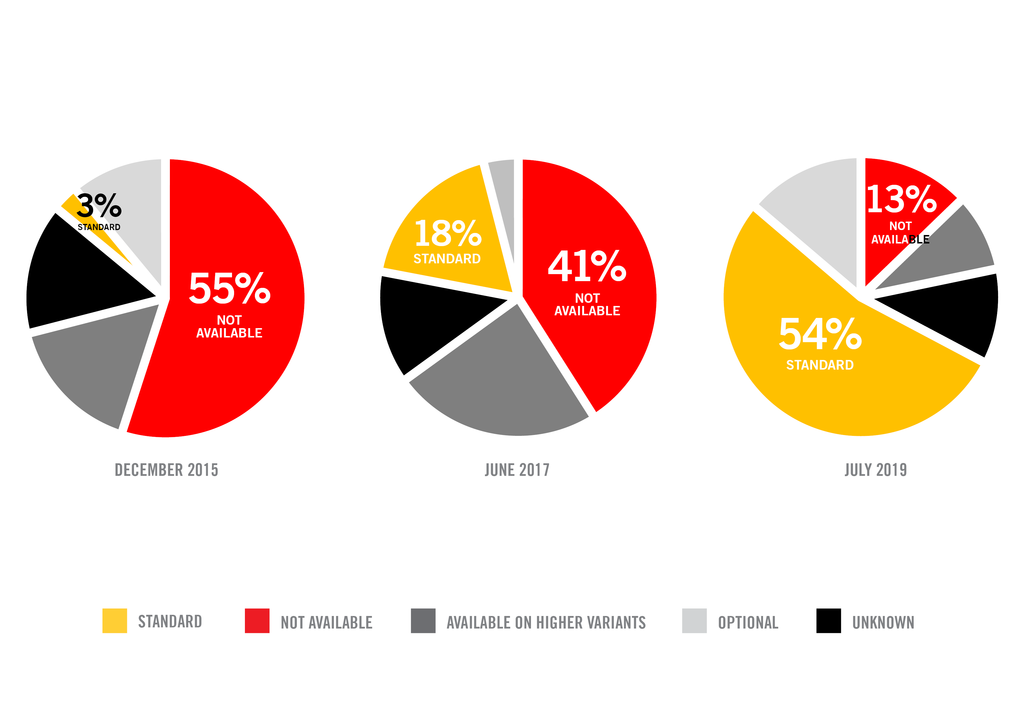