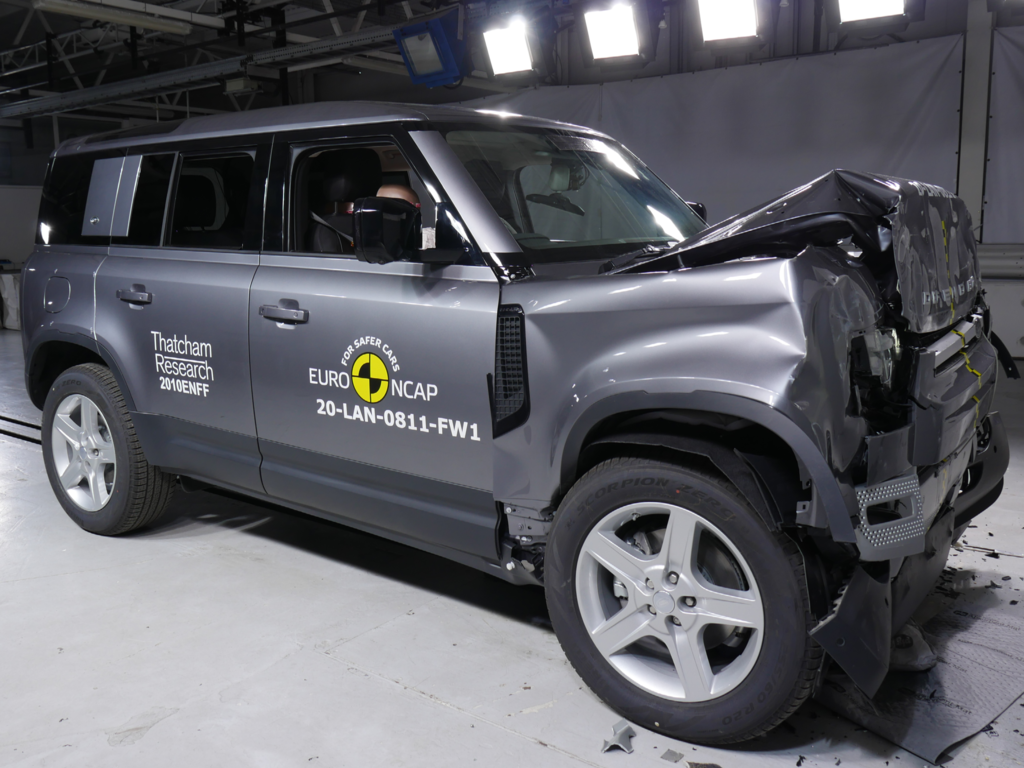 “2020 has been a year of significant change, but we’re pleased to see vehicle brands continue to recognise the importance of 5 star safety despite increasing standards,” said ANCAP Director – Communications & Advocacy, Rhianne Robson.

The new generation Kia Sorento performed well across each of the physical crash tests and in particular, revealed a very strong Safety Assist score of 89% - the highest Safety Assist score achieved to date against increased 2020 assessment criteria.

“The Kia Sorento introduces a number of new features to the Large SUV segment including an advanced autonomous emergency braking system with the ability to brake to prevent collisions when turning in front of another vehicle. A driver monitoring system is also fitted as standard.”

“For a vehicle of its size and mass, the Sorento also offers good levels of compatibility with other vehicles – reducing the risk of serious injury to occupants in an opponent vehicle,” Mrs Robson said.

“In contrast to the Sorento however, the front structure of the Defender presents a higher risk to occupants of an oncoming vehicle in a crash, and as a result, its score in the frontal offset test was reduced,” Mrs Robson added.

Both the Sorento and Defender offer three rows of seating however the transport of young children in the optional third row of the Defender is limited due to the lack of top tether anchorages. The fitting of some ISOFix child restraints in the third row of the Sorento is possible, however these must be installed with care to ensure they can be safely accommodated.

Post-crash rescue sheets for the Sorento and Defender have been supplied by the respective manufacturers for inclusion in the ANCAP RESCUE app – a new requirement of ANCAP’s 2020 test protocols to assist first responders at the scene of a crash. 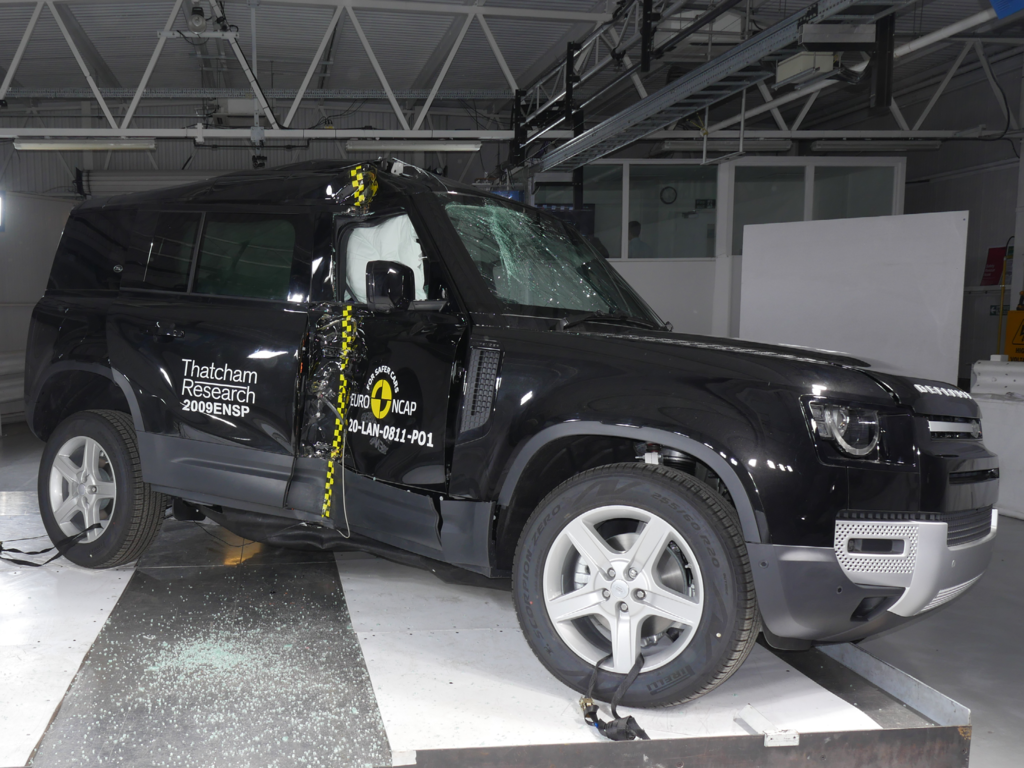 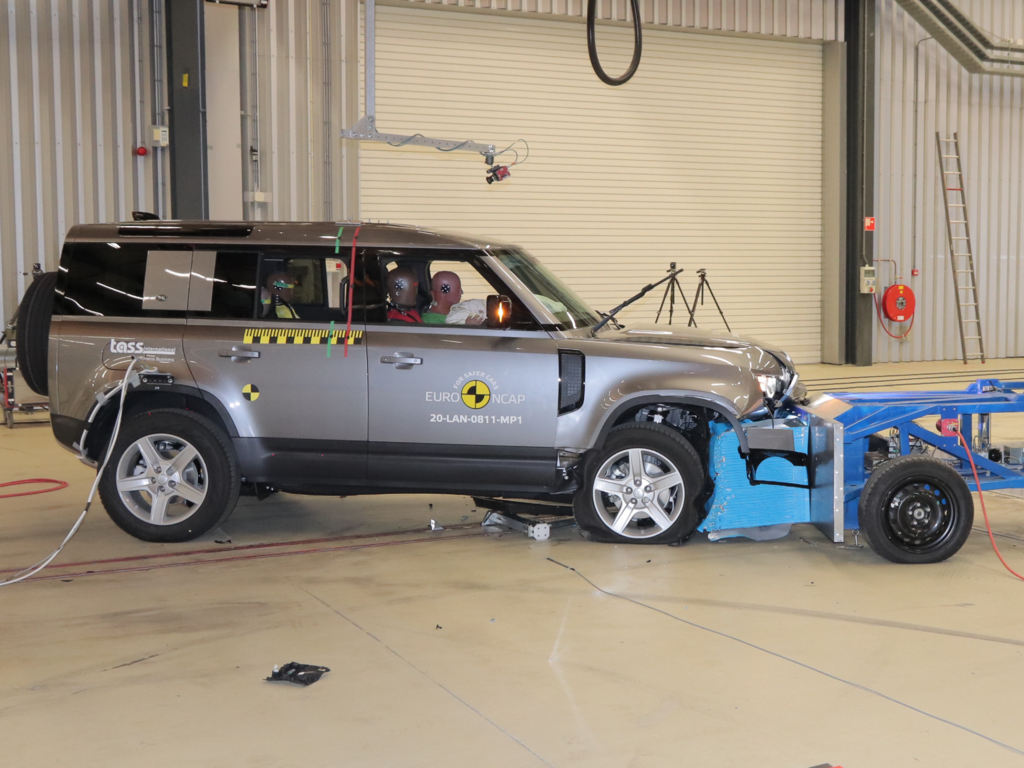 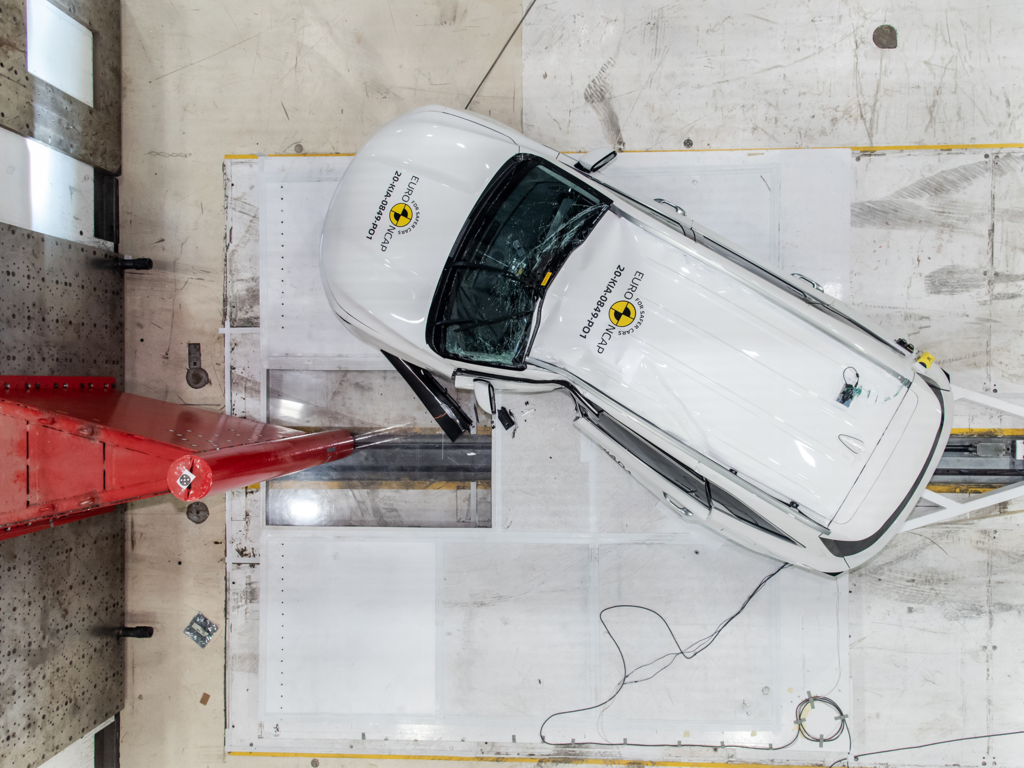 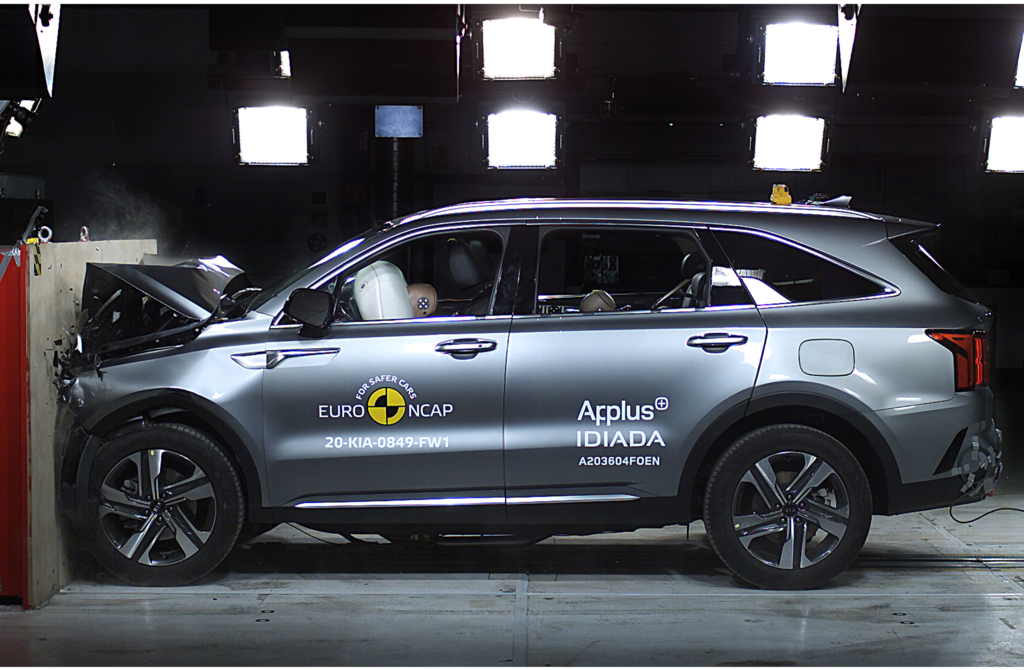