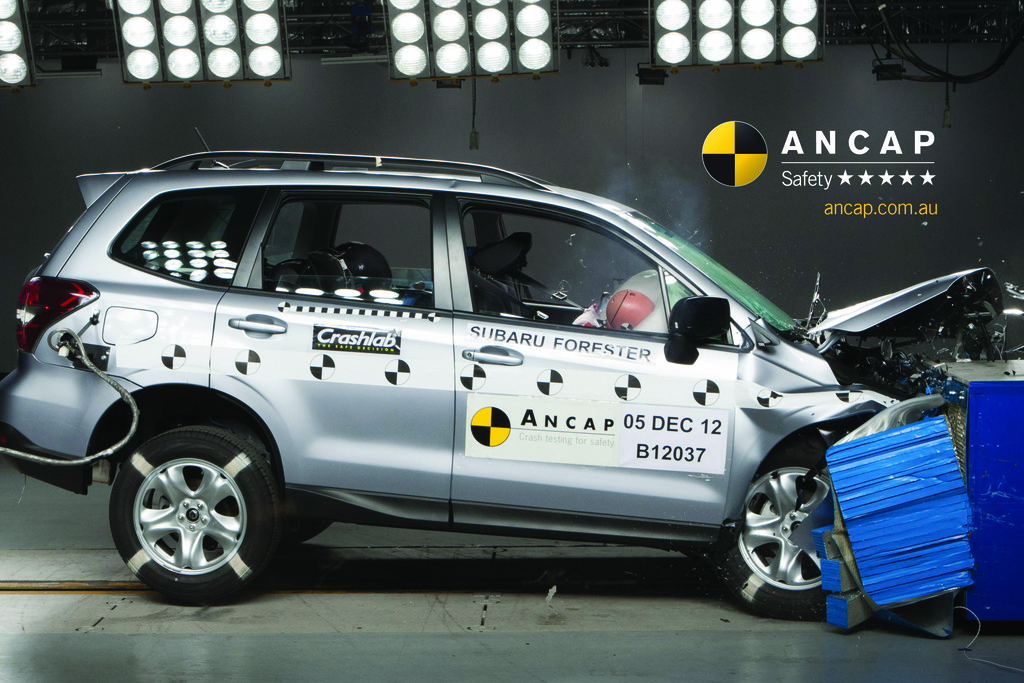 "The ANCAP Rating Road Map sets out minimum safety requirements for each star rating - 1 star through to 5 stars. Through this, year on year, ANCAP is setting the bar higher for vehicles to reach each of the star ratings," said ANCAP Chief Executive Officer, Mr Nicholas Clarke.

"Vehicles rated by ANCAP in 2013 must meet stricter requirements in order to reach the 5 star safety standard."

In addition to achieving minimum scores across all physical crash tests, vehicles must be sold with a minimum range of safety equipment and safety assist technologies (SAT) as standard.

The new Subaru Forester performed well in all its physical tests, and its Eyesight system has many crash avoidance functions.

The Opel Corsa is a recent entrant to the small car market in Australia and matches the 5 star ANCAP safety ratings of its fellow Australian Opel models.

"The stand-out performer in today's ratings release is the Volvo V40. The V40 is equipped with a lengthy list of SAT including a world-first bonnet airbag system. Sensors detect when a pedestrian has been struck, lifts the bonnet and fires the airbag to provide greater head protection. The airbag covers the windscreen pillars and lower portion of the windscreen. It operates over a range of speeds and can detect different pedestrian statures," said Mr Clarke.

In the pedestrian test of the V40, the bonnet provided good protection in all areas likely to be struck by a pedestrian's head, making the V40 the first car to score maximum points in this area, and is one of the few vehicles to earn a 'Good' rating for overall pedestrian protection. The V40 also has pedestrian-detecting autonomous emergency braking. 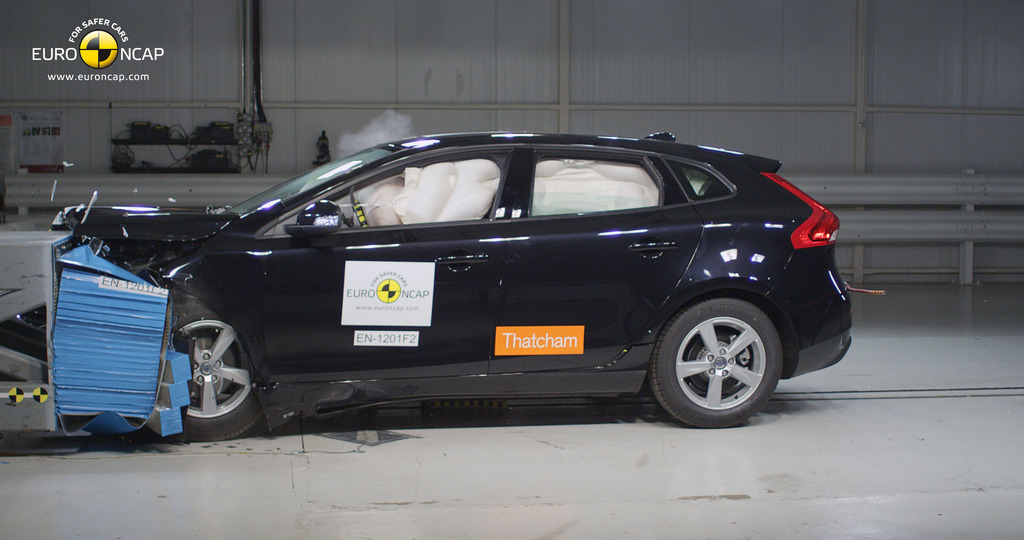 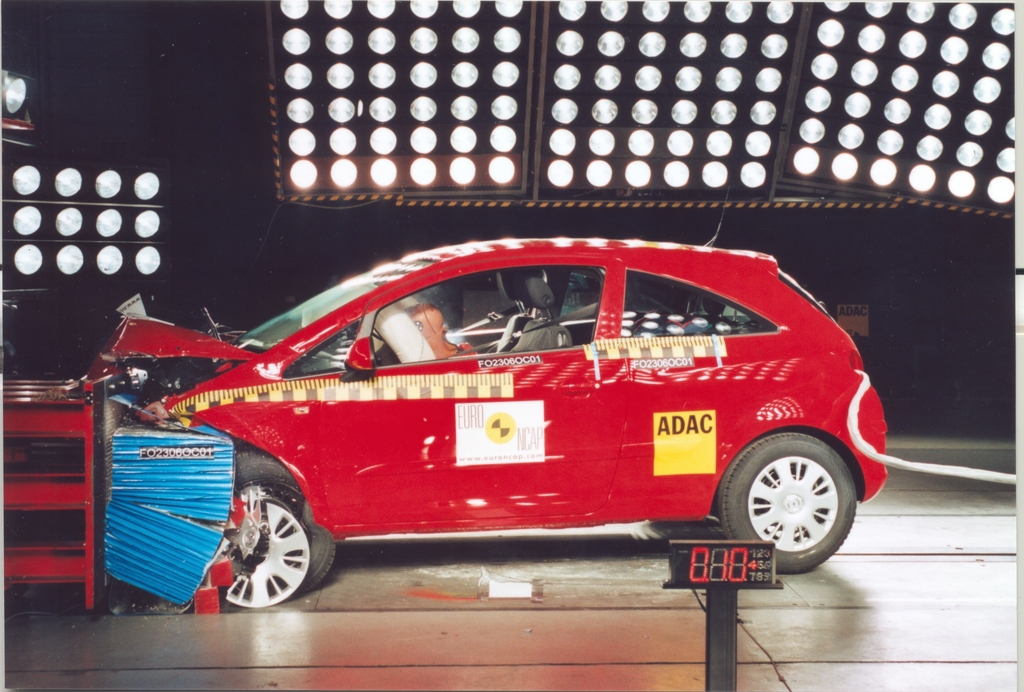