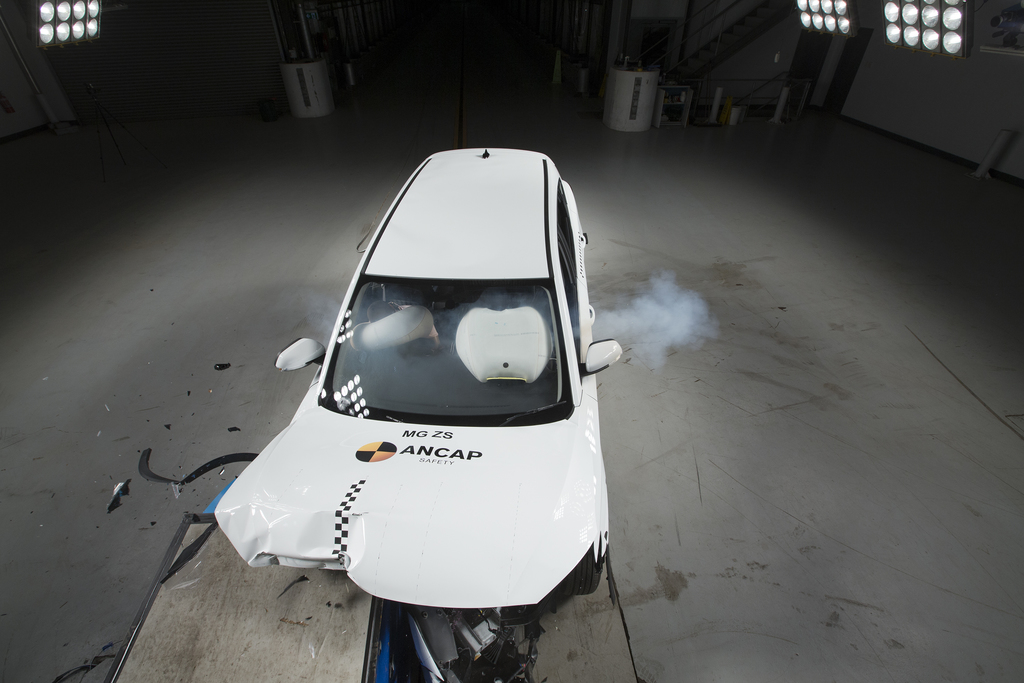 SUVs are the popular choice, but some are safer than others.

“SUVs are now the top-selling vehicle segment in Australia and New Zealand and these ratings speak clearly that some are safer than others,” said ANCAP Chief Executive, Mr James Goodwin.

“We were impressed earlier this year with the safety performance of MG’s larger GS model – the very first Chinese vehicle to achieve the top safety rating – however its smaller stablemate, the ZS, does not perform as well. Its rating is held back to 4 stars due to sub-par performance in our head-on crash test.”

The MG ZS scored 10.46 points out of 16.00 points in the frontal offset crash test. Insufficient inflation of the passenger airbag caused ‘bottoming-out’ of the dummy head through the airbag and onto the dash, and a penalty was applied. Protection for the driver’s knee area was also insufficient. The ZS does not offer any form of autonomous emergency braking (AEB) or lane support functions.

In contrast one of its segment competitors, the Hyundai Kona, saw higher levels of protection offered to vehicle occupants.

“Its crash test performance was well within 5 star range, and AEB is offered for all variants though it must be optioned on the base variant in Australia. AEB is, however, a standard inclusion on all New Zealand variants.”

“The Equinox is also a good structural performer in all physical crash tests, but consumers will need to opt for higher-specced variants to receive the added safety benefits of AEB and lane keep assist,” he said. 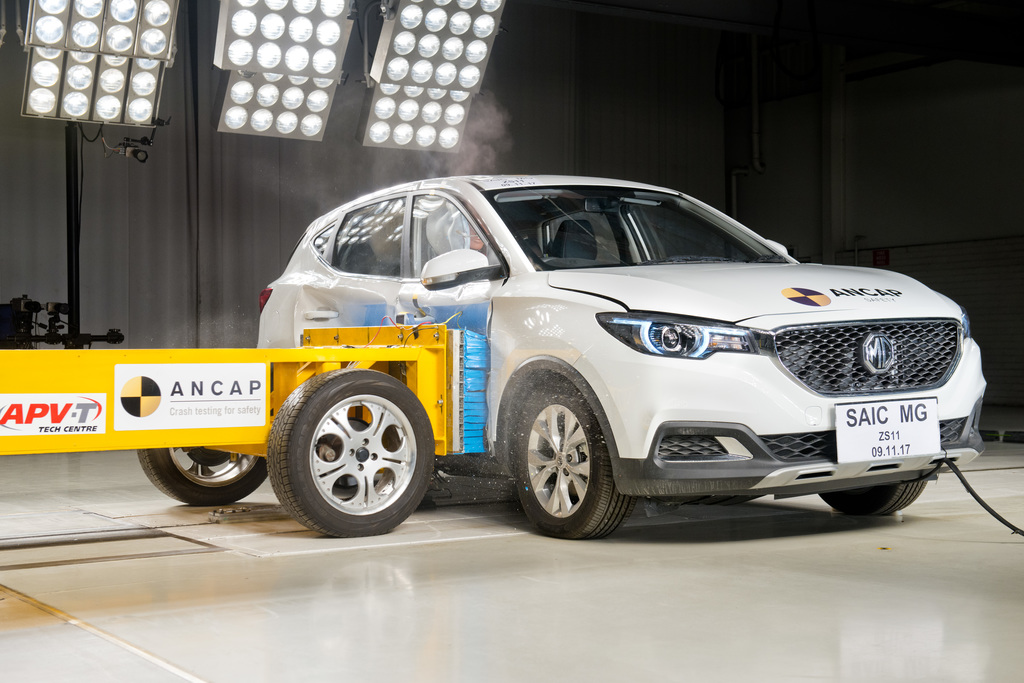 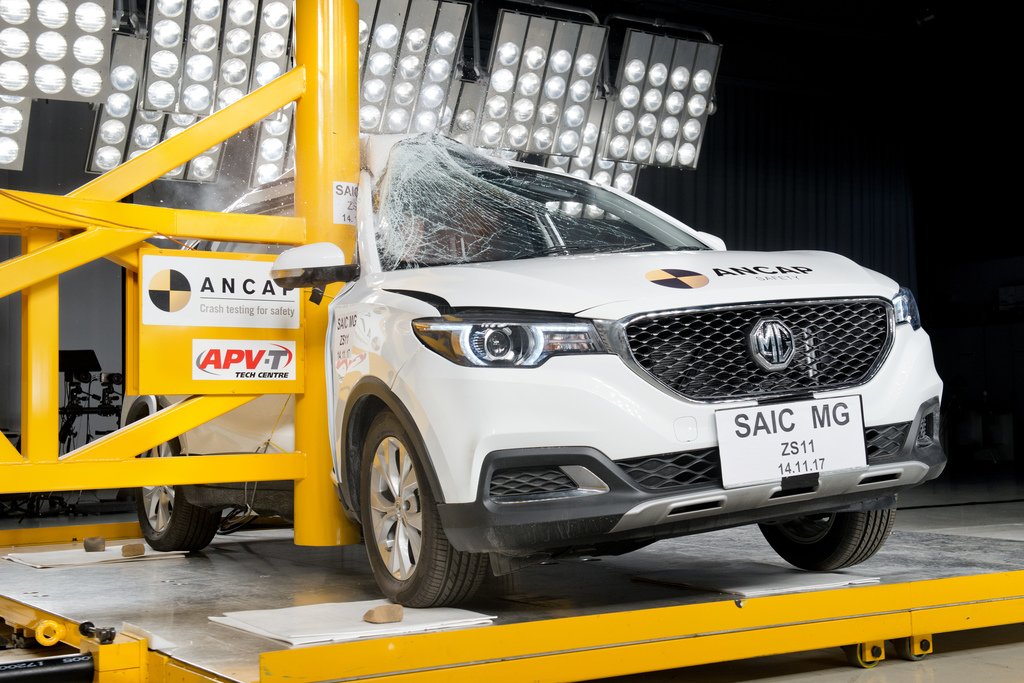 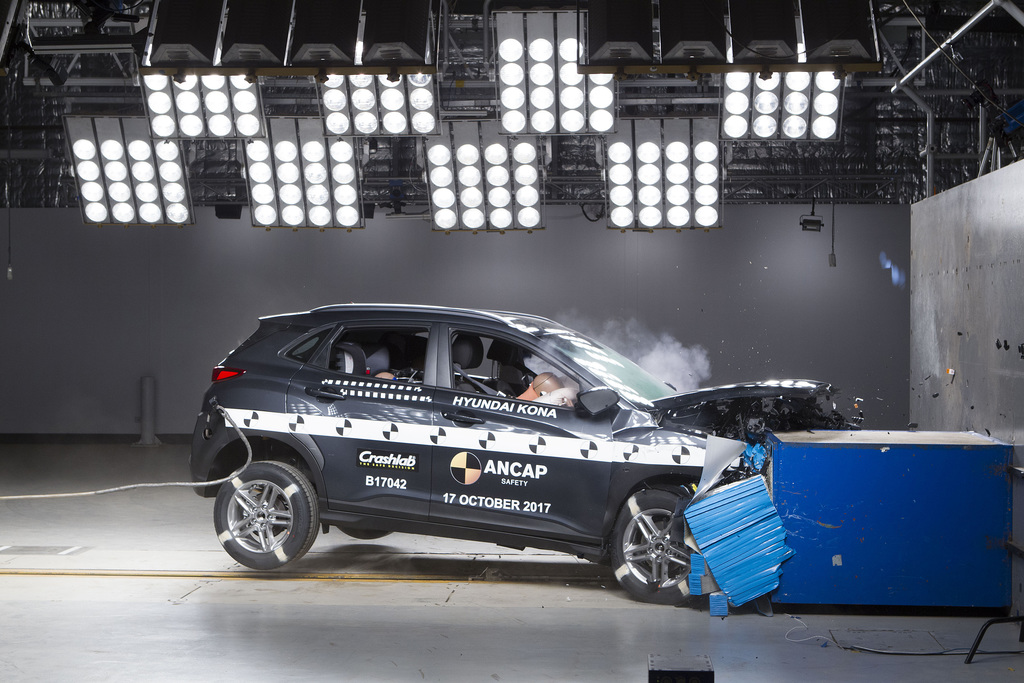 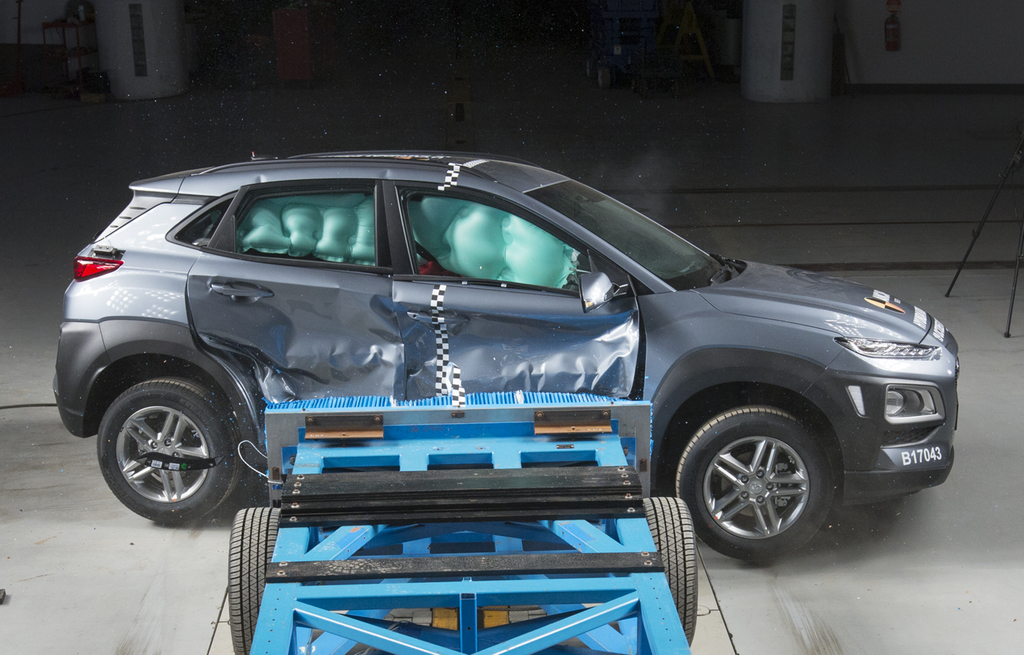 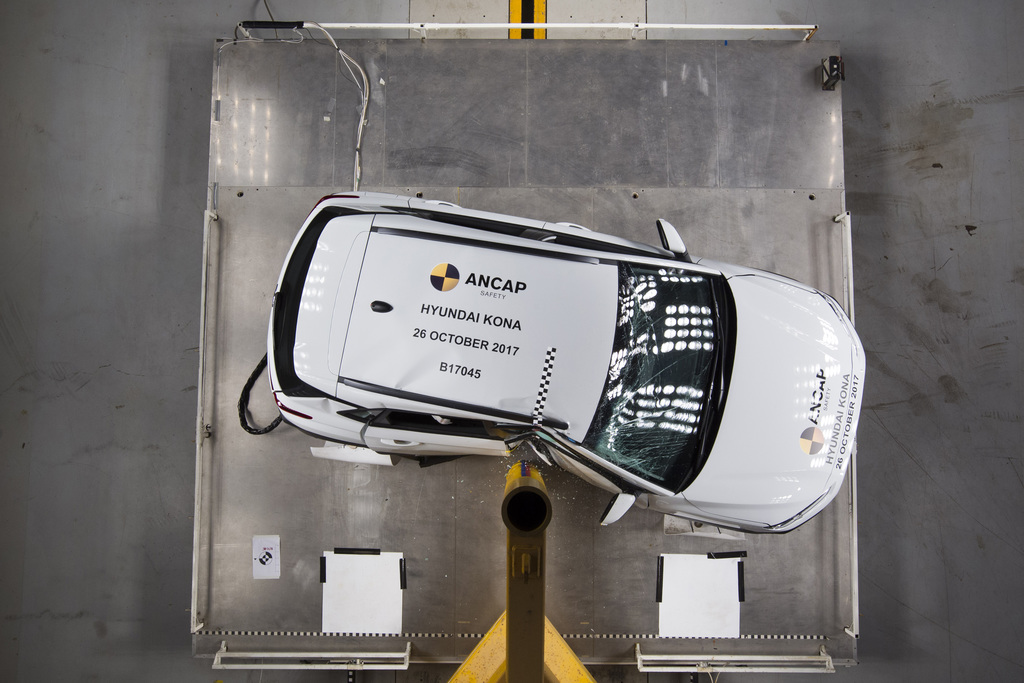 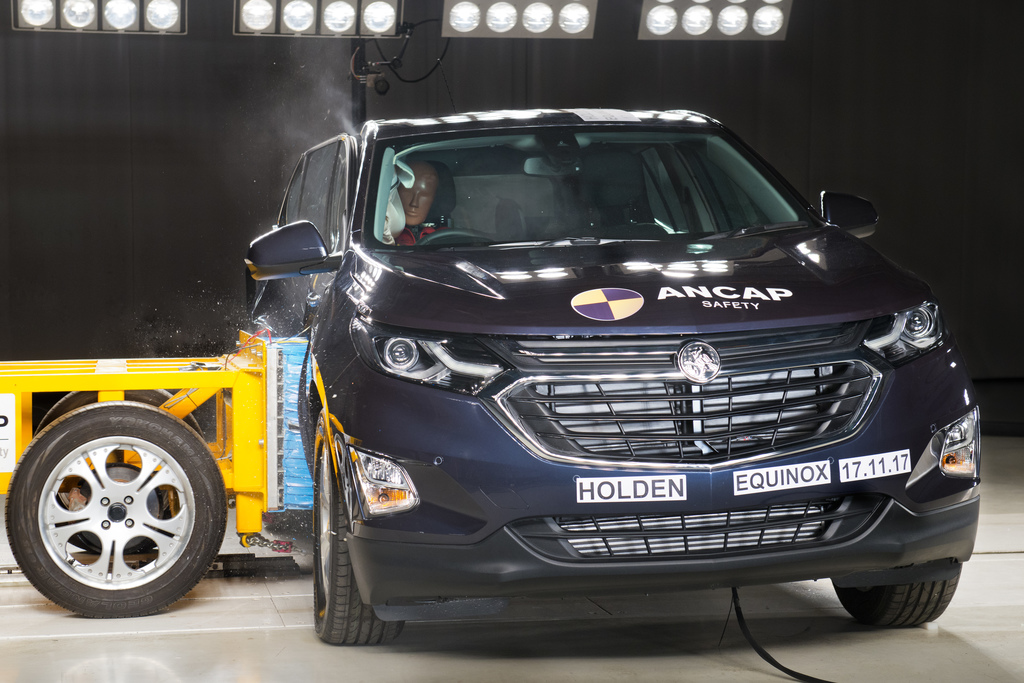 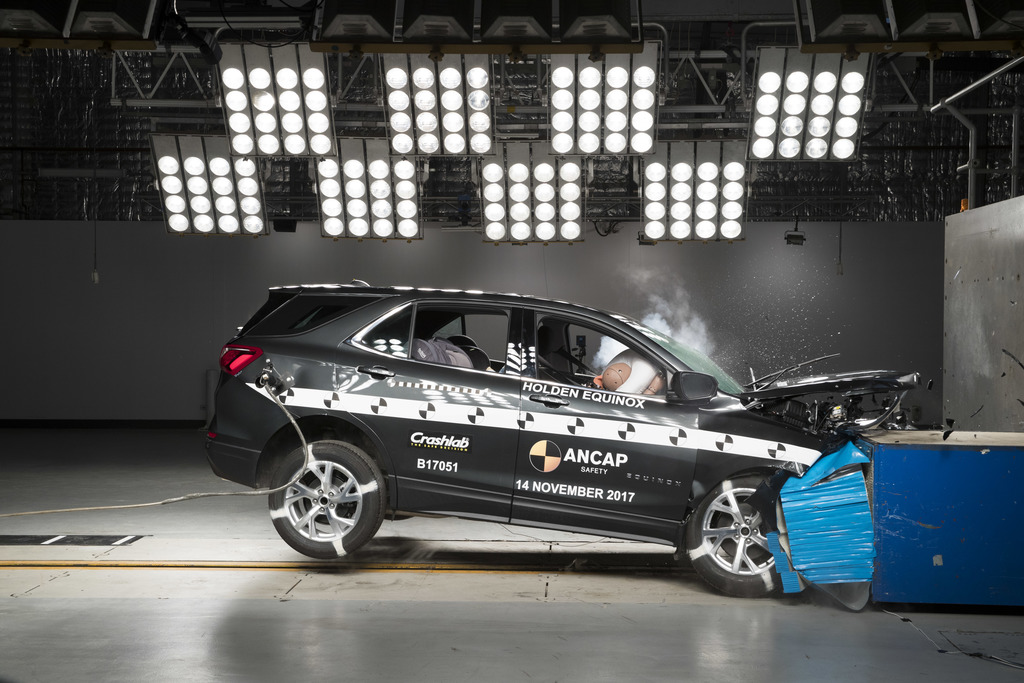