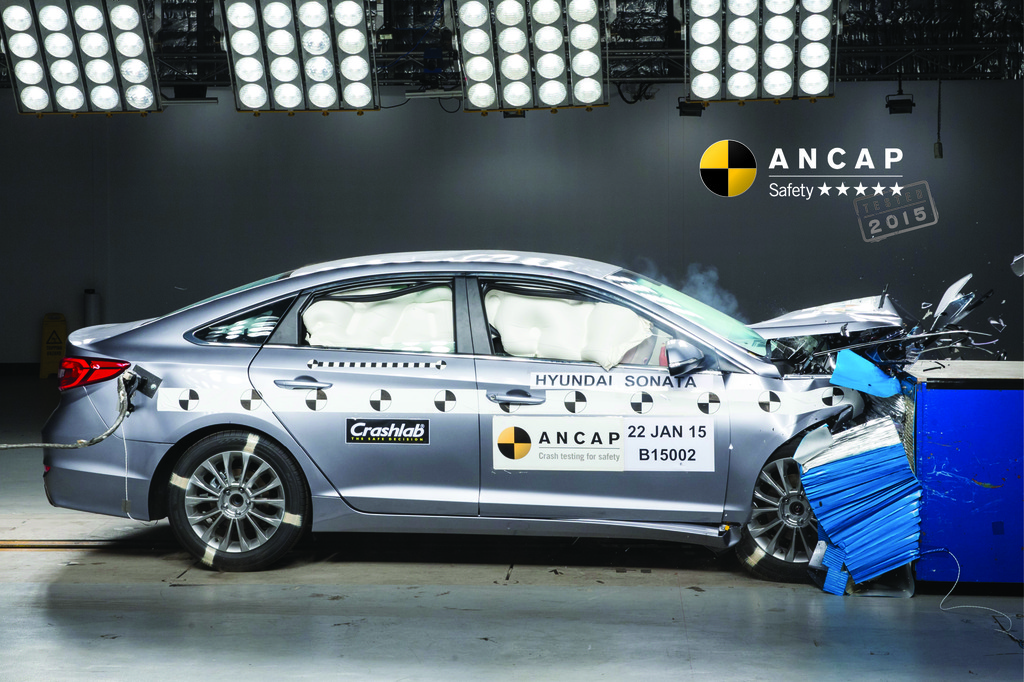 A 4 star ANCAP safety rating has today been released for the Suzuki Celerio. While the Australasian-spec Celerio features additional safety equipment to that of its European equivalent, its safety credentials have still prevented it from reaching the maximum 5 star goal.

An ANCAP safety rating was also released for the Hyundai Sonata - 5 stars.

The Suzuki Celerio enters the Australasian market with the addition of head-protecting side curtain airbags and seat belt reminders for both front and second row occupants - features omitted from the European-sold model.

"ANCAP is pleased to see that Suzuki Australia have made the decision to provide Australian and New Zealand consumers with a car which has these additional safety features," said ANCAP Chairman, Mr Lauchlan McIntosh.

"Side curtain airbags are a vital safety feature - particularly effective in reducing the chance of serious head injury in side impacts."

"ANCAP has put pressure on manufacturers to include head-protecting side airbags for many years, introducing this as a mandatory 5 star requirement in 2004. We are happy to see Suzuki's positive response to this pressure even though the Celerio's list of other safety features does not meet ANCAP's requirements for 5 stars," Mr McIntosh added.

Because the Celerio did not have the requisite number of safety assist technologies for 5 stars, it was ineligible for a pole test. Good performance in the pole test is required for a 5 star rating.

"The new Sonata brings excellent all-round safety to our market having cleared the higher hurdles demanded by our 2015 assessment requirements," said Mr McIntosh.

Advanced safety features such as autonomous emergency braking (AEB) which is standard on Hyundai's recently launched Genesis is however lacking on the new Sonata. 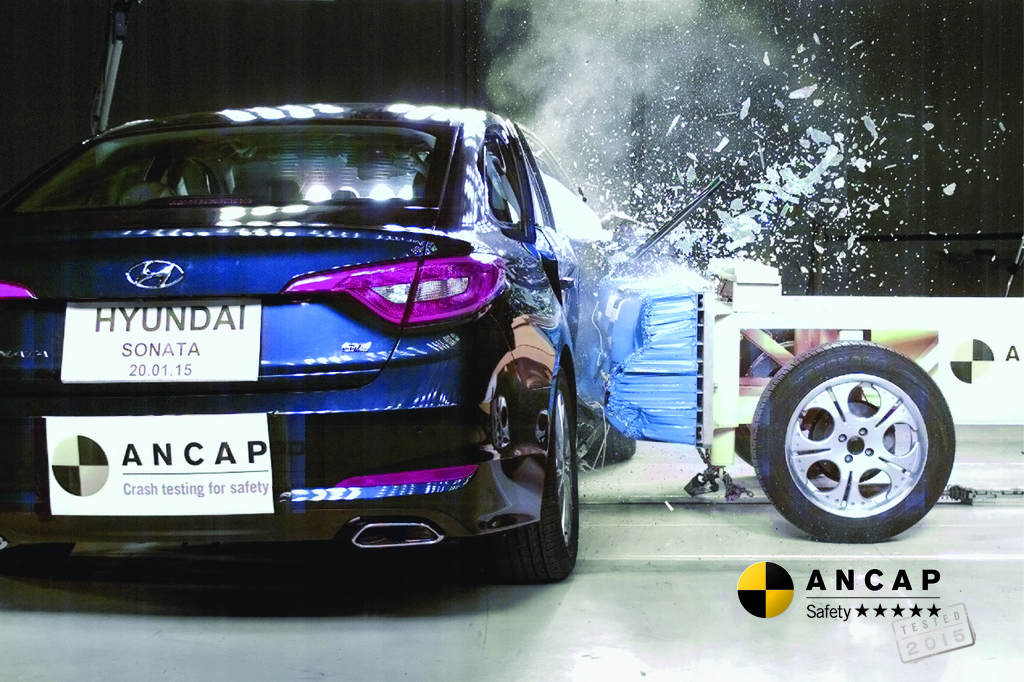 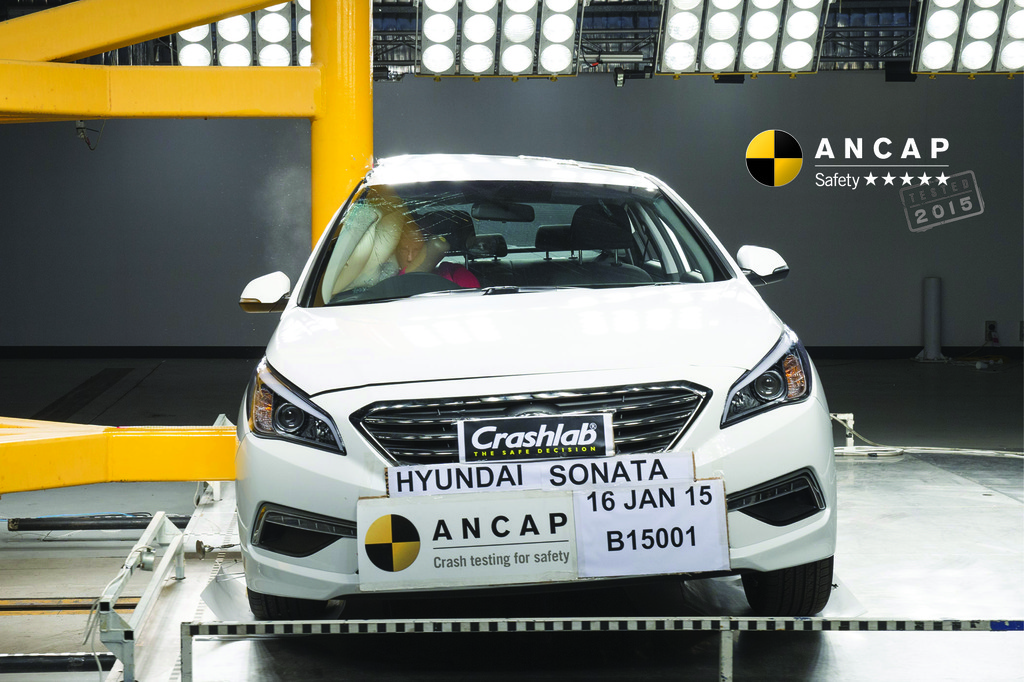 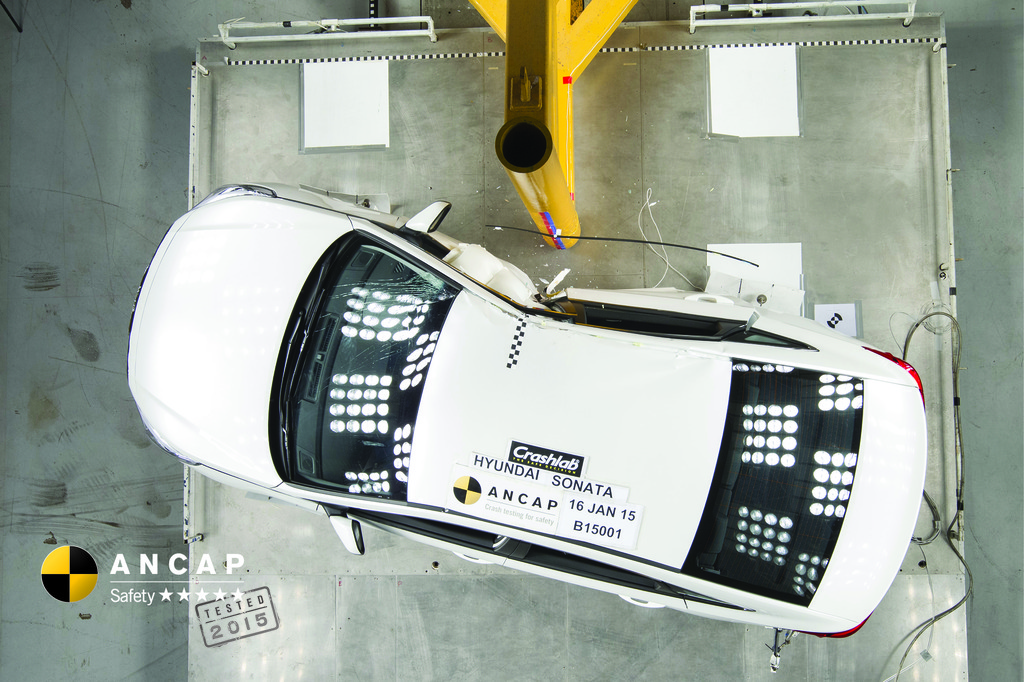 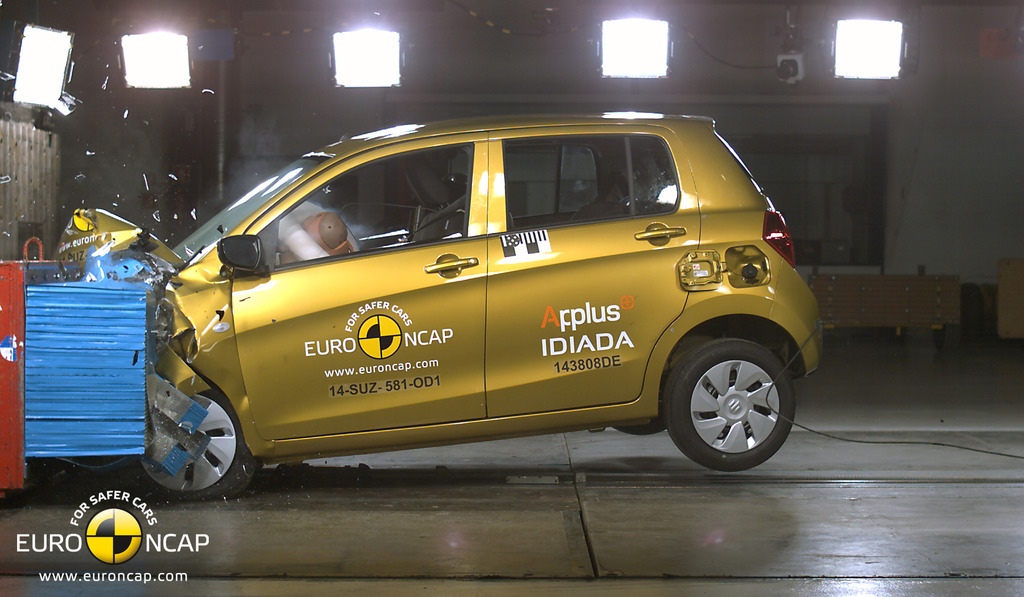 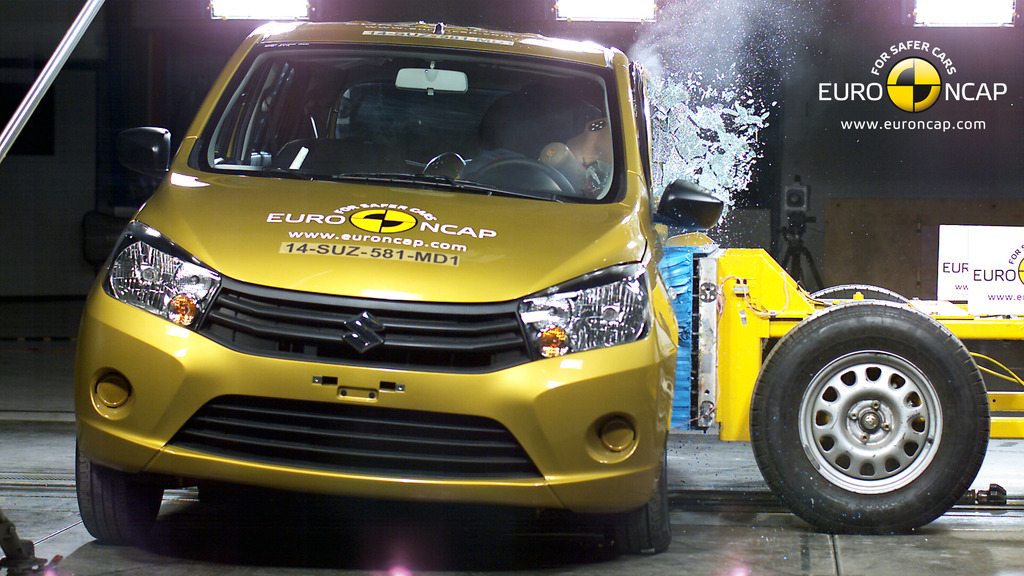