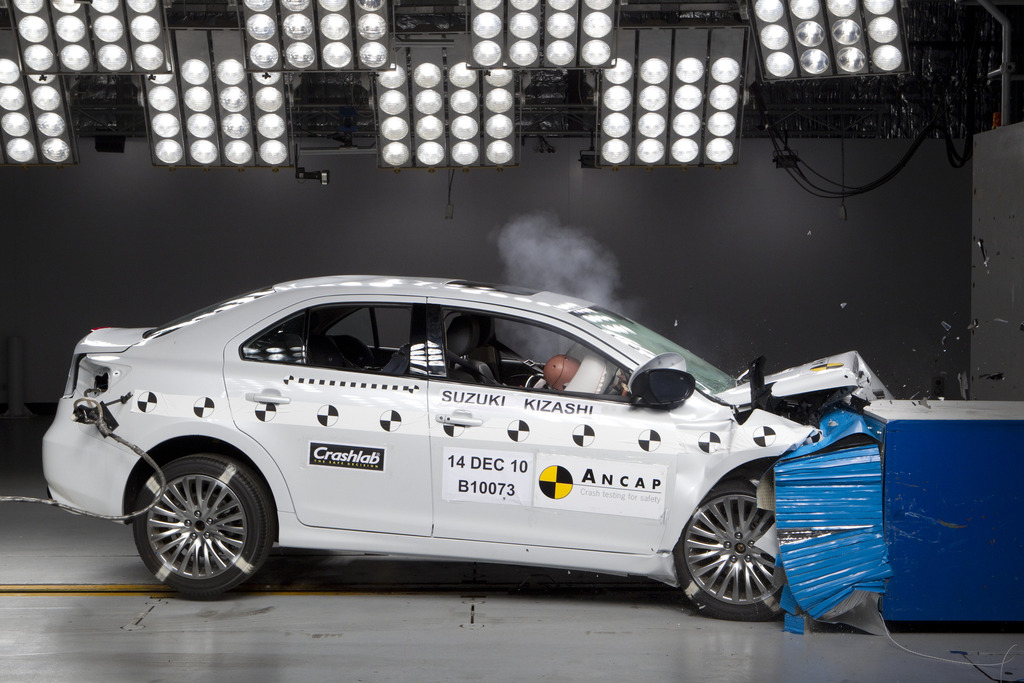 ANCAP Chair, Lauchlan McIntosh, congratulated Suzuki for focussing on safety in its 2011 models and said it was pleasing to see more manufacturers stepping up to the 5 star mark.

“ANCAP works well with all sectors of the automotive industry in identifying important safety features, advocating for their incorporation into production processes, and then testing the new vehicles to see if they are up to the 5 star mark,” Mr McIntosh said.

“Crash tests showed the Swift and the Kizashi held the shape of the passenger compartment well. Occupants were well protected with seven airbags, including a driver knee airbag, all standard equipment in the 2011 models. Electronic stability control is also standard on both models.

“The Audi A1 and Sportage 4WD variants also scored 5 stars, but by comparison the Proton S16 scored an ordinary 3 star rating.

“While we are seeing a majority of new vehicles with 5 star ratings, it is disappointing to still see 3 star results coming through the crash program. The S16 performed poorly in the side impact test, with a high risk of life-threatening chest injury. These days most cars perform very well in this test, so the S16 outcome is a concern.

“The luxury Jaguar XF provided marginal chest and leg protection for the driver in the offset test. This meant it was not eligible for a 5 star rating from ANCAP.” 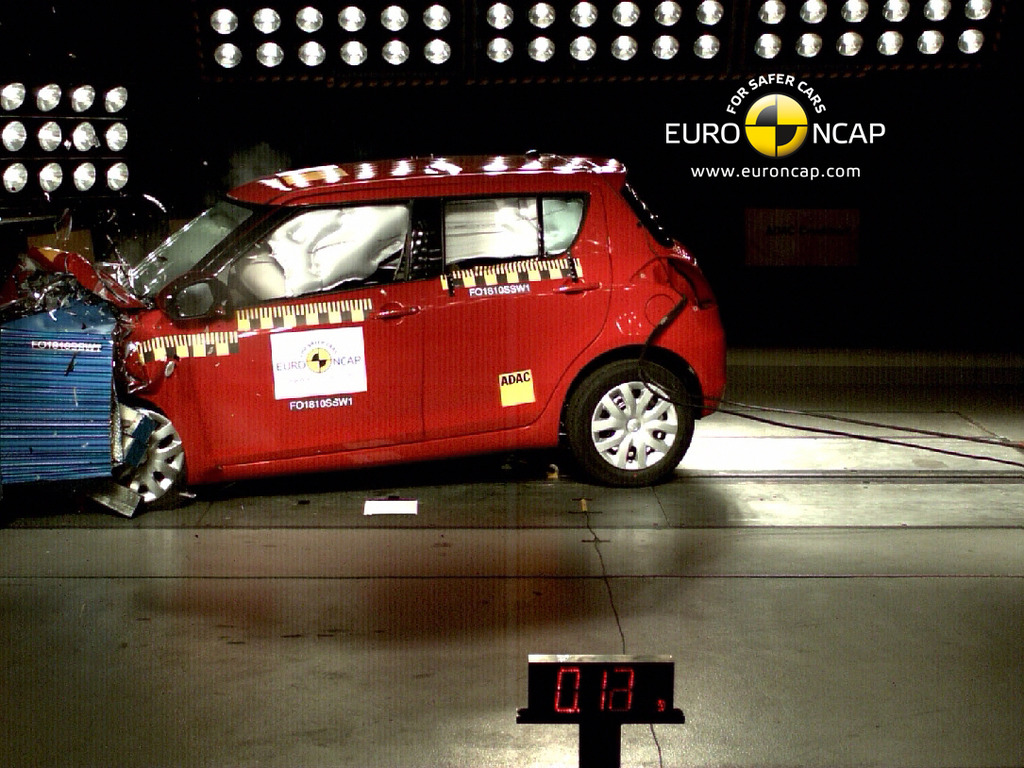 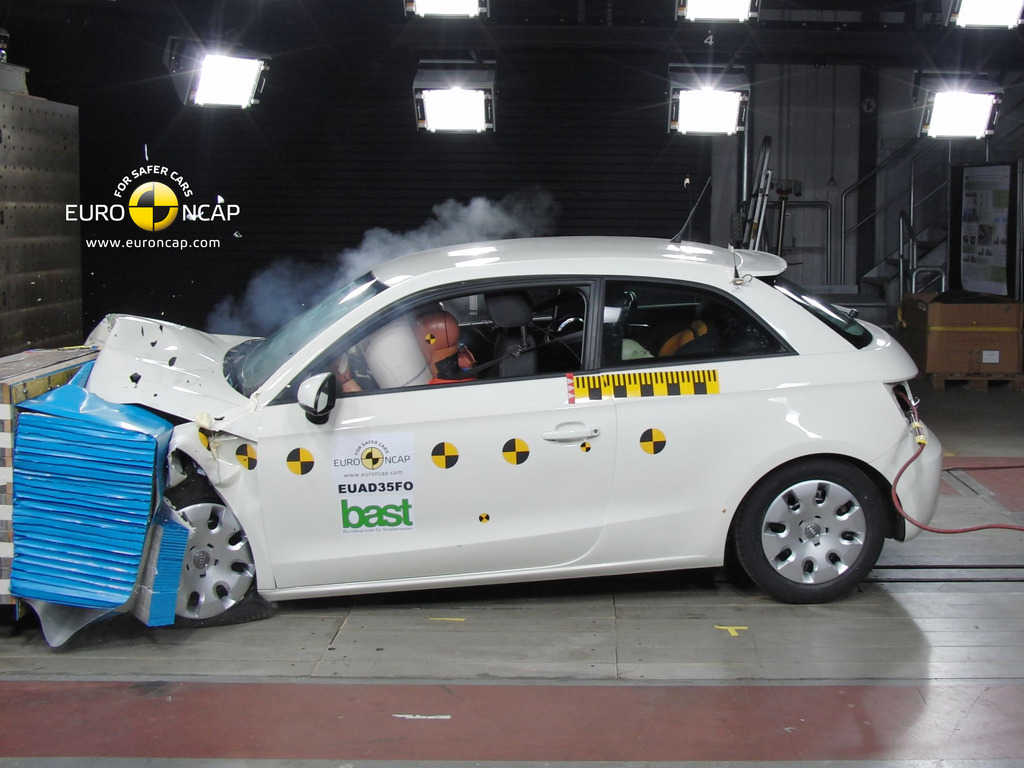 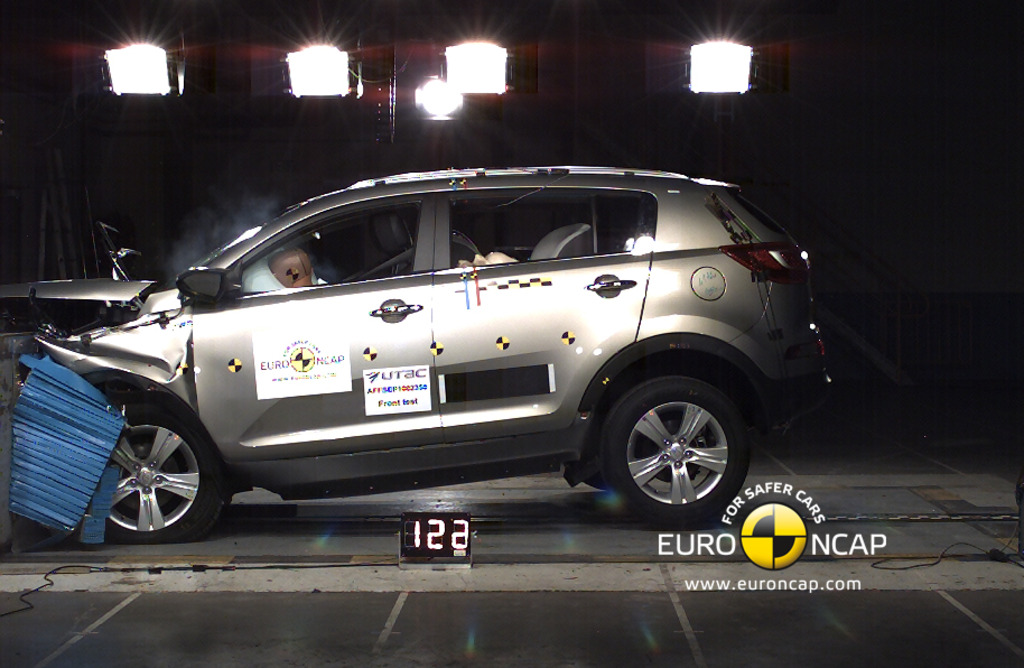 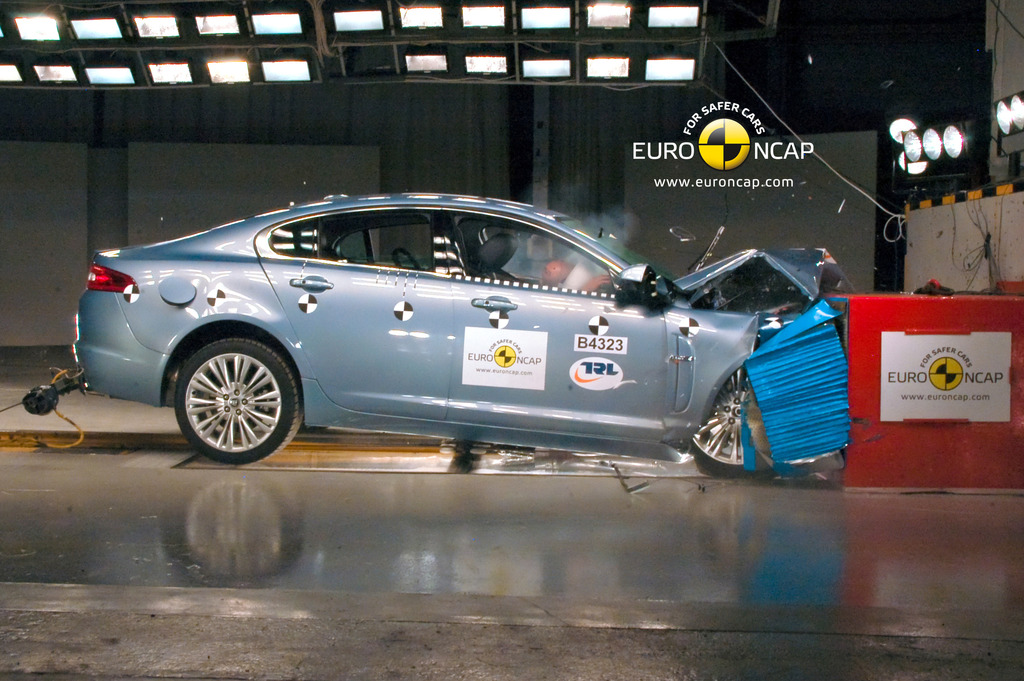 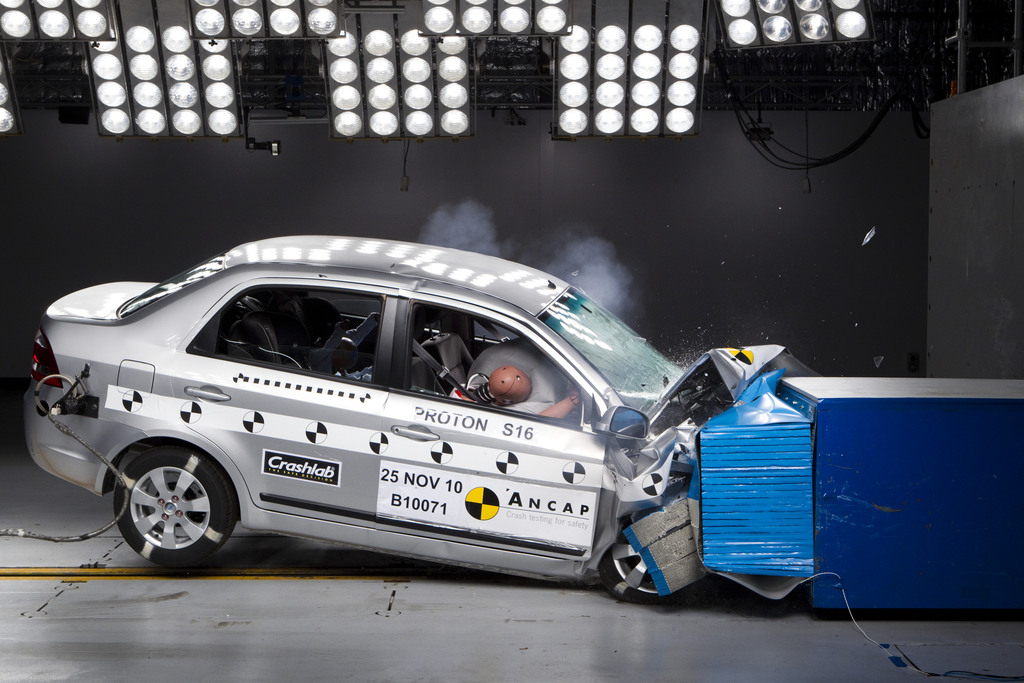