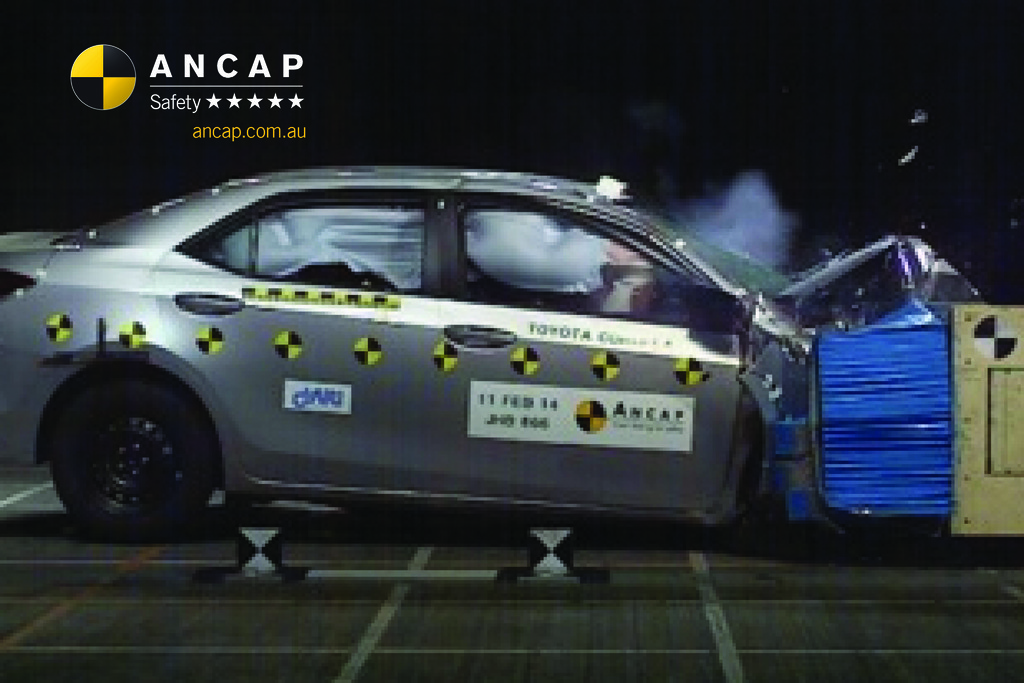 Achieving a similar overall score to that of its hatch sibling, the Corolla provides good structural protection and offers a reversing camera as standard across the sedan range.

The Peugeot 5008 people mover scored well across all tests to achieve the top 5 star ANCAP safety rating. The 5008 also comes standard with a reversing camera and advanced seat belt reminders are fitted to all seats, including the third row. Head-protecting side curtain airbags also extend to the third row.

"Consumers are now spoiled for choice with the number of 5 star models on the market and ANCAP continues to push the boundaries by making it more difficult each year to achieve the top rating," said ANCAP Chairman, Mr Lauchlan McIntosh.

Subaru has again ensured its policy to build nothing less than 5 star cars is retained with the new Subaru WRX. The WRX joins a small group of current models that have achieved the top pedestrian protection result of 'Good' - a step above the current minimum 5 star standard of 'Acceptable'.

"This is the direction in which we want to see manufacturers heading," said Mr McIntosh.

"In recent years we've seen manufacturers achieve vastly improved results with the majority of major brands now building to 5 star standards. What we want to see now is manufacturers which strive beyond the requirements - offering even higher levels of structural and active safety to consumers."

"Unfortunately none of the models in today's release are equipped with autonomous emergency braking [AEB] - an important safety feature that is now common on popular vehicles in Europe and the USA." 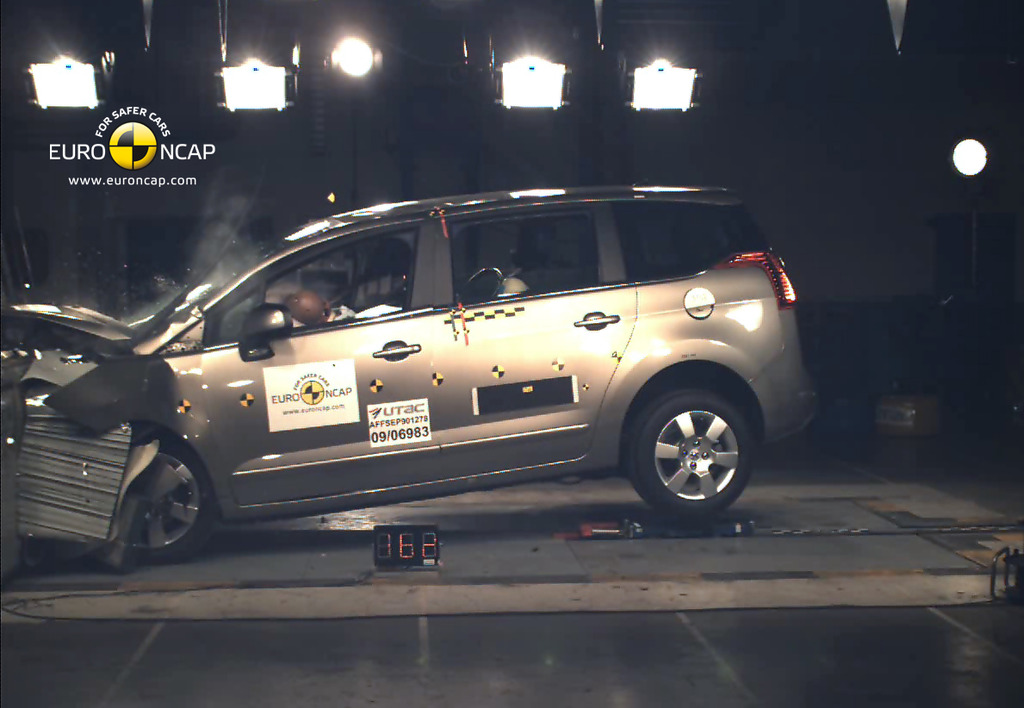 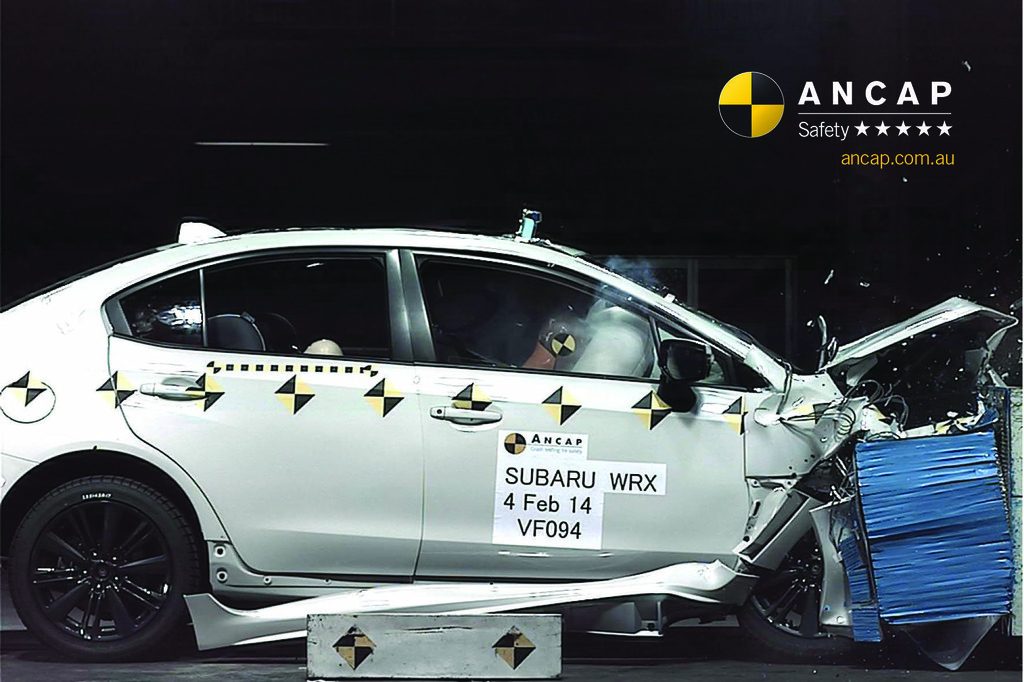