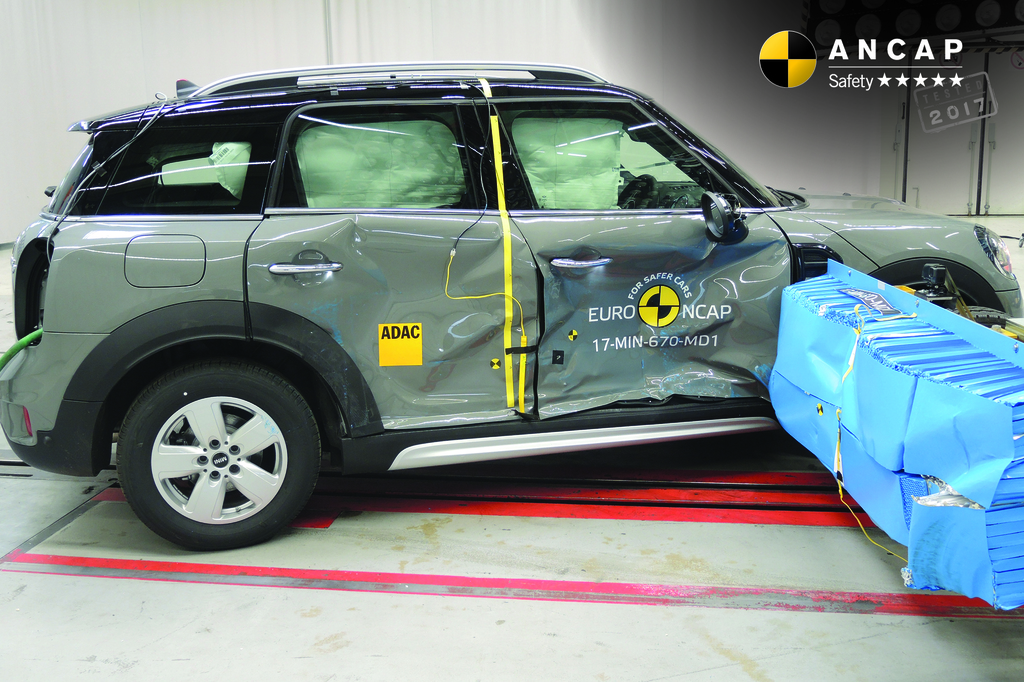 The release of the rating for the new Skoda Kodiaq mid-size SUV coincides with its entry onto the Australasian market, and applies to all 4x4 variants.

Publication of the Audi Q5 rating also corresponds with local vehicle availability, and applies to all Q5 and SQ5 variants.

“A top safety score and impressive array of standard safety features are offered on all Q5 and SQ5 models. It has an advanced autonomous emergency braking system which operates at city and highway speeds, with the added ability to detect and assist in avoiding pedestrians up to a speed of 85km/h,” Mr Goodwin added.

The new Mini Countryman, which was introduced into Australia and New Zealand in March, takes a step in the right direction improving on its predecessor’s 4 star rating achieving the maximum 5 star level of safety as assessed against the latest criteria.

“Not only has Mini improved on the structural performance of the Countryman – they’re offering the highest level of safety assist features seen from the brand with autonomous emergency braking including pedestrian detection, and a speed sign recognition and warning system,” he said.

“This new market entrant in the Small SUV segment is another good example of key safety technologies being provided not just in the luxury, larger-sized end of the market.”

“Consumers should be buoyed by these ratings which show brands are keeping pace with increasing safety standards,” Mr Goodwin added. 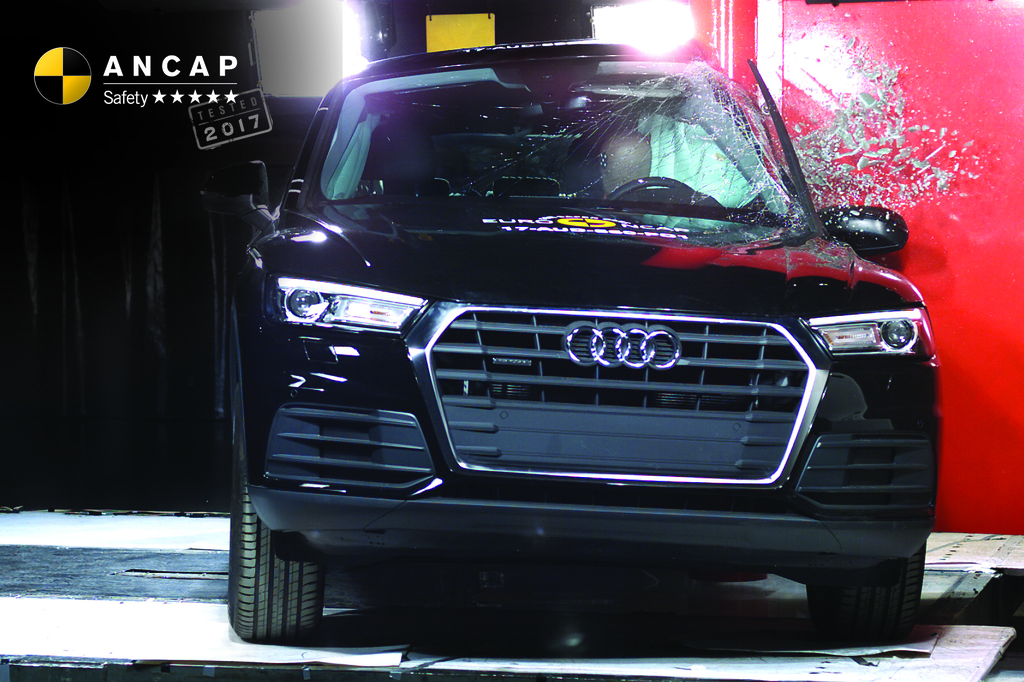 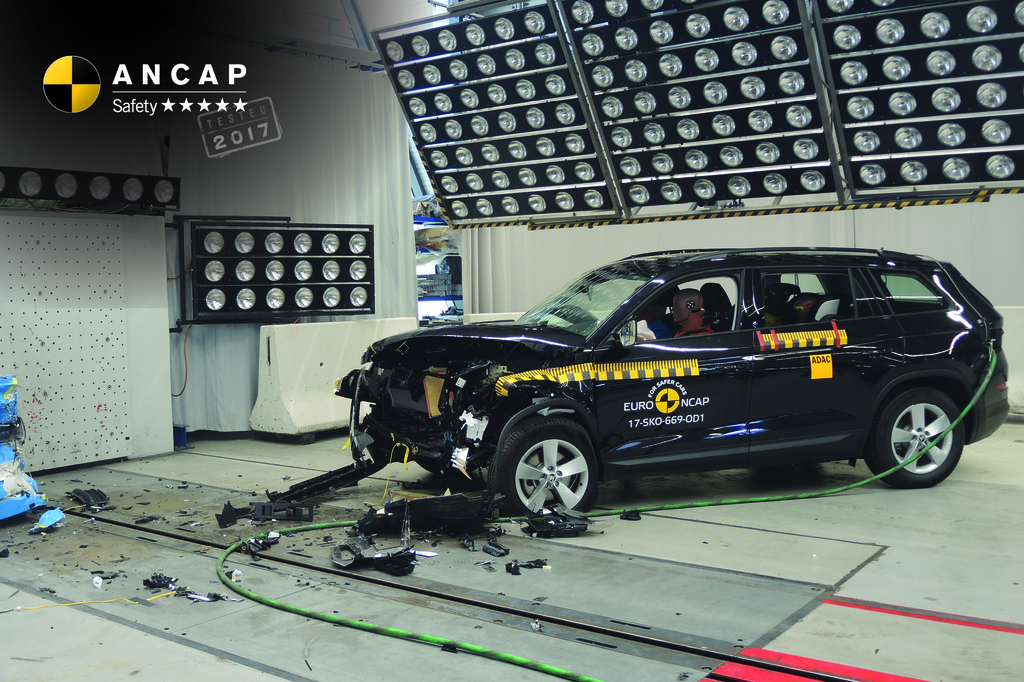