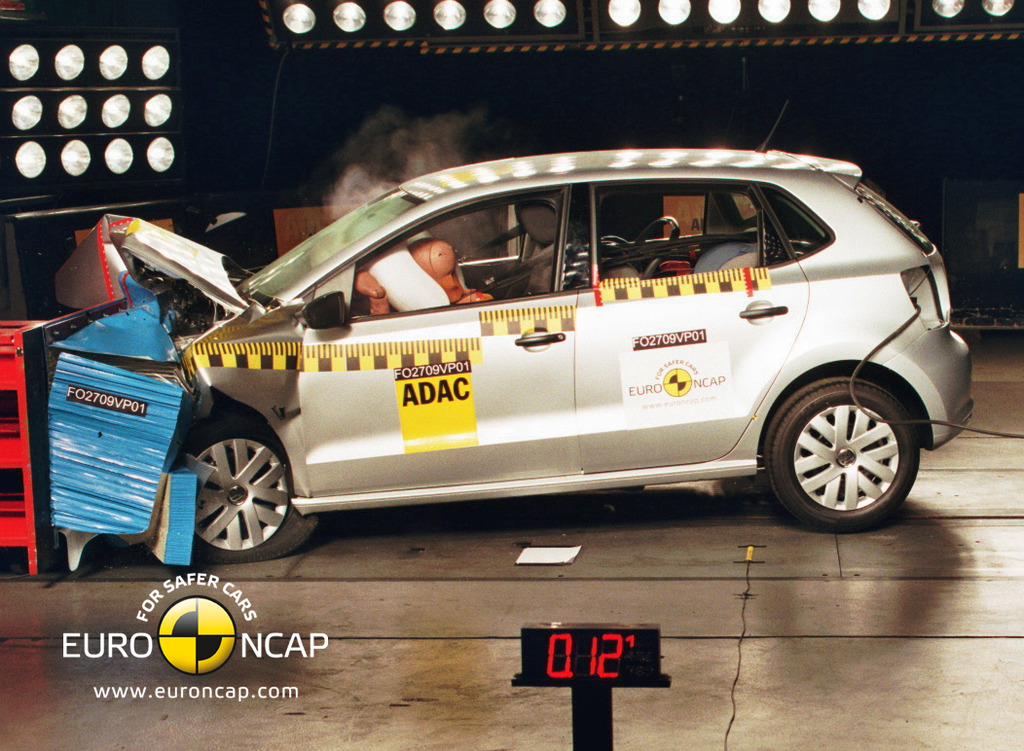 The latest round of ANCAP safety ratings have today been released with 5 stars awarded to the Volkswagen Polo and two Lexus models - the CT200h and IS.

Each of these models has achieved the top rating of 5 stars as a result of their strong performance in each of the physical crash tests and the inclusion of key safety technologies.

Similarly, the Lexus CT200h has held the maximum 5 star ANCAP safety rating since its Australasian release in 2011 and models built from December 2013 have retained this rating. Safety features available as standard on CT200h models built from December 2013 include reversing collision avoidance, emergency stop signal and a smart key which can be programmed to restrict certain operation of the vehicle, such as maximum speed. As with the Polo however, ACC and AEB are not available on the base variant.

The Lexus IS range (models built from April 2013) has also attained a 5 star ANCAP safety rating. The IS achieved top whiplash protection and pedestrian protection scores. All IS variants have an 'active' bonnet which, when involved in a collision with a pedestrian, rises to provide additional clearance between the surface of the bonnet and the engine to protect the head of the struck pedestrian. Only the more expensive variants of the IS have AEB, ACC, lane support systems and blind spot monitoring.

"Each of these models offer a respectable range of safety assist technologies however, as with a number of other vehicles we've tested recently, we are continuing to see the majority of these important technologies either being withheld from base variants or not available at all," said ANCAP Chairman, Mr Lauchlan McIntosh.

"If we are to see a significant drop in the number of lives lost on our roads, these technologies need to be provided to all. Safety should not be seen as luxury or added extra," added Mr McIntosh. 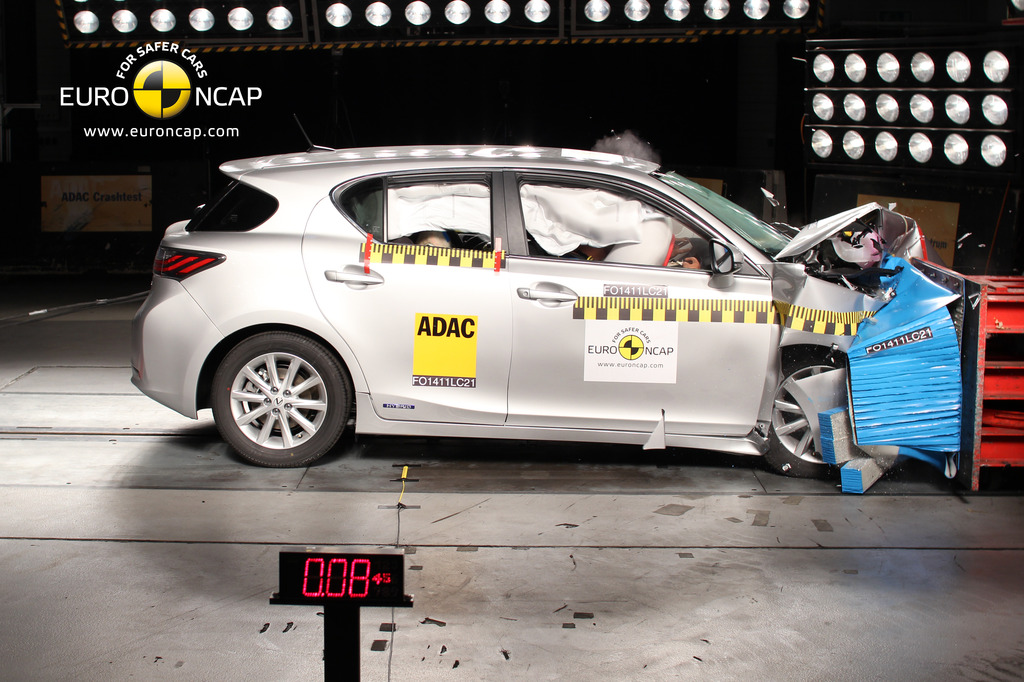 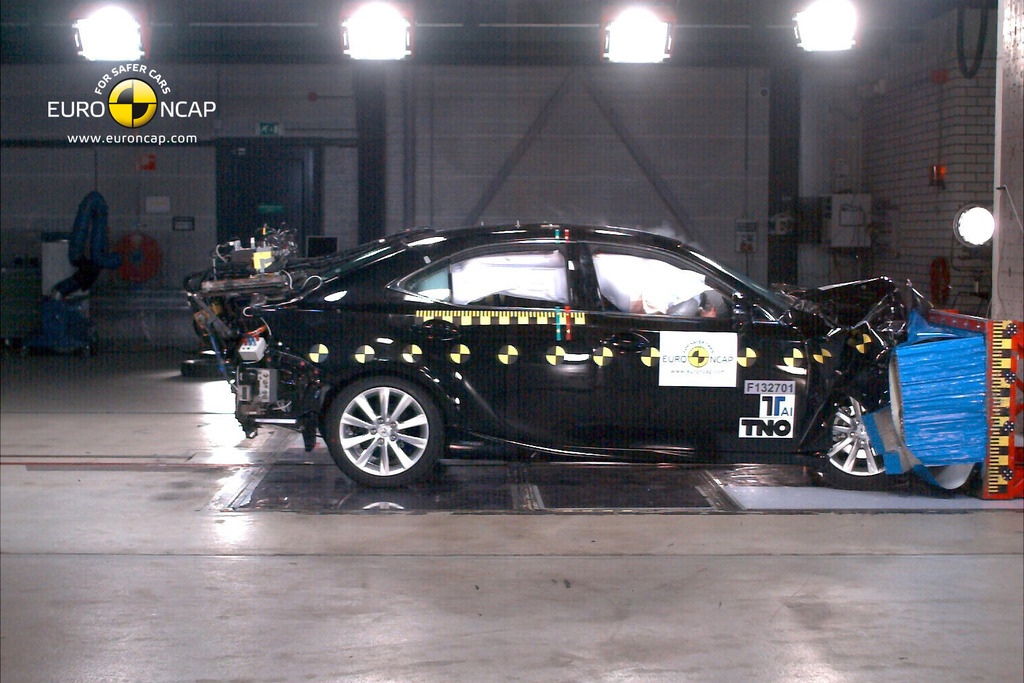