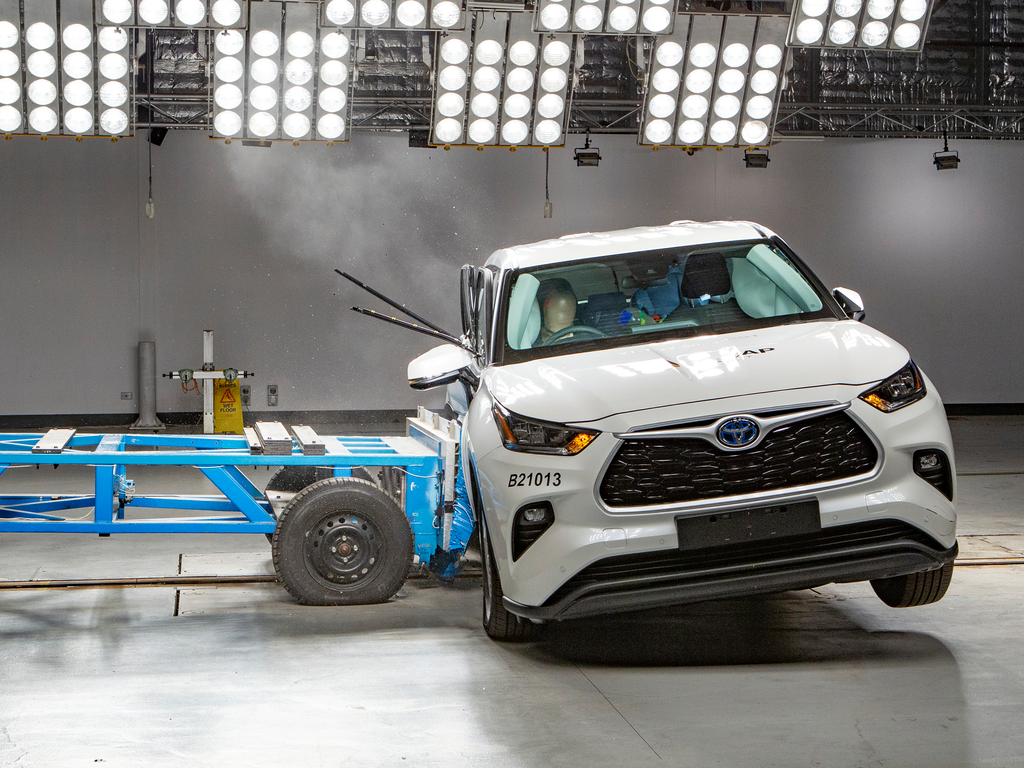 The seven-seat Toyota Kluger, known as the Toyota Highlander in New Zealand, was subject to ANCAP’s most stringent 2020-2022 test protocols, with a comprehensive range of tests conducted at local test laboratories in Sydney, Adelaide and regional NSW.

The Kluger scored high marks in all key areas of assessment – impressing with its ability to avoid collisions with other vehicles when turning across their path through its standard offering of AEB Junction Assist. High levels of performance were also recorded for the Kluger’s ability to avoid collisions with pedestrians in scenarios where the test vehicle turned into the path of a pedestrian crossing the road (from either side).

The occupants of all three seating rows are protected by side curtain airbags. A fatigue detection system, intelligent speed assistance system and rear cross-traffic alert system are also fitted as standard.

“With every new model generation, the highest levels of safety should be offered to provide consumers with immediate safety benefits as well as provide sustained road safety benefits for future owners and other road users.”

“Toyota has sought to achieve the highest level of safety with the Kluger and succeeded. Brands taking this approach should be proud of the proactive role they are playing to improve safety on our roads,” added Ms Hoorweg.

A 5 star ANCAP safety rating applies to all Kluger and Highlander variants, including the 2.5 litre hybrid and 3.5 litre V6 petrol. All vehicles used in ANCAP testing of the Kluger were hybrid variants.

Full details on the safety performance of the Toyota Kluger can be viewed here. 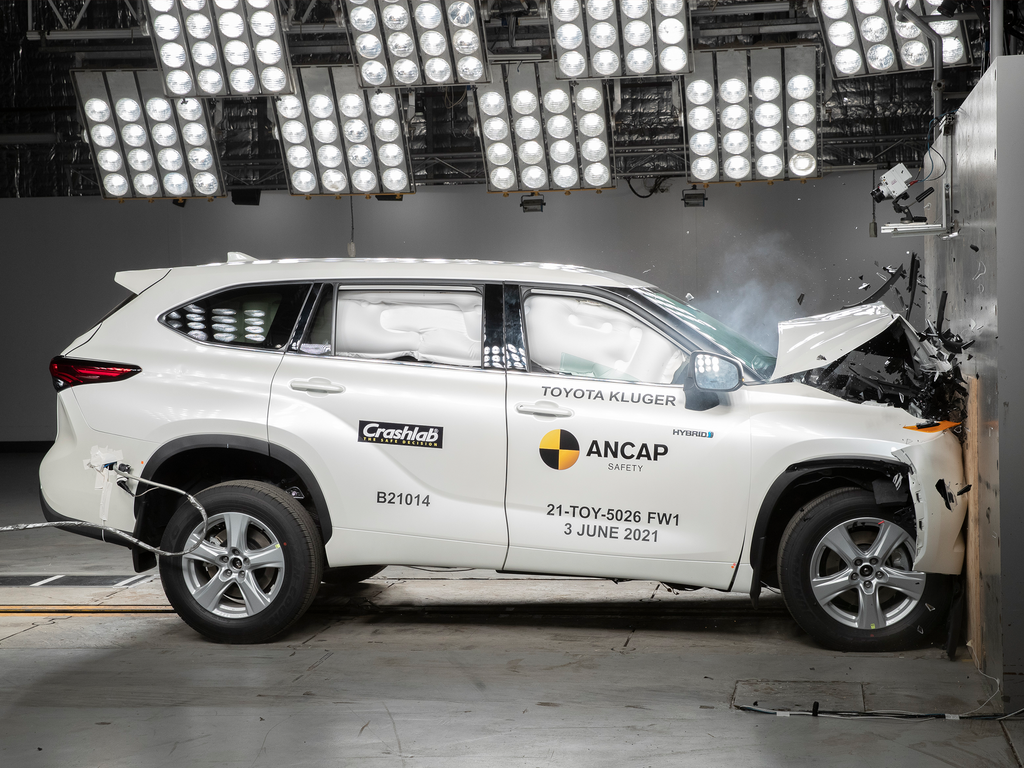 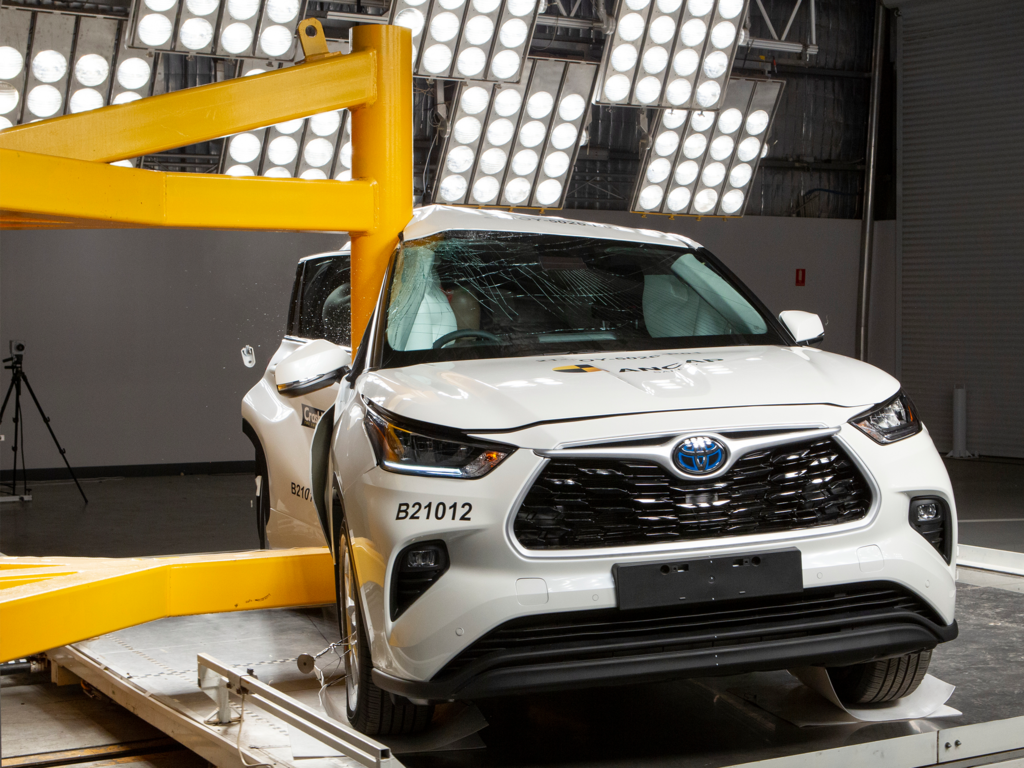 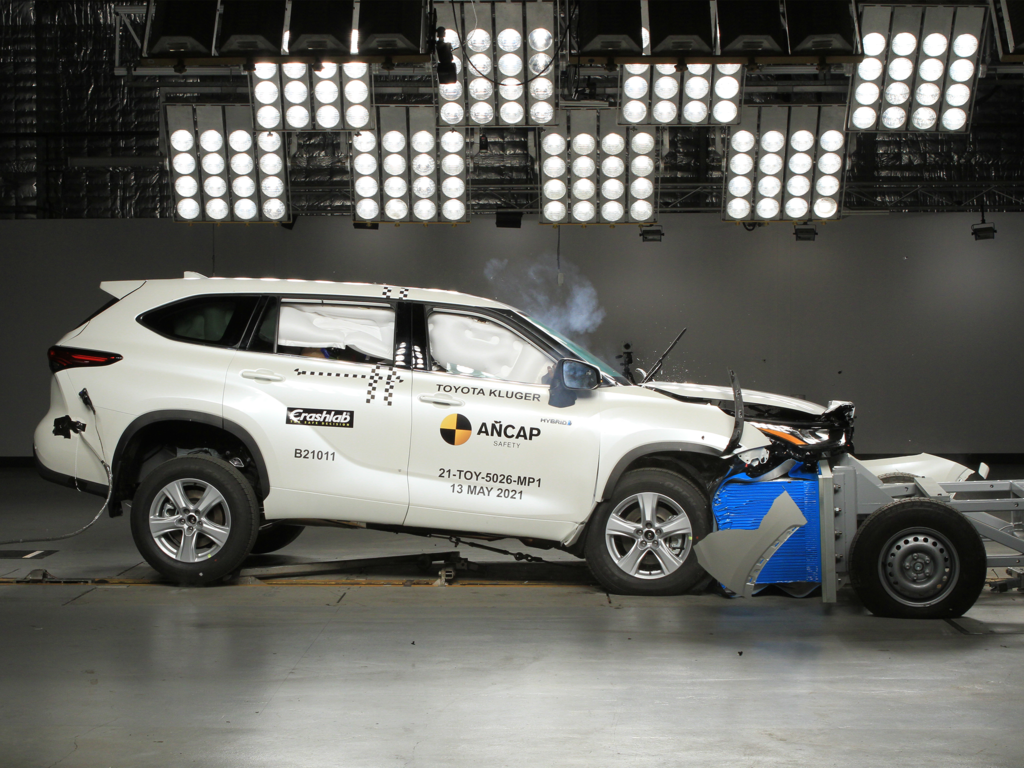 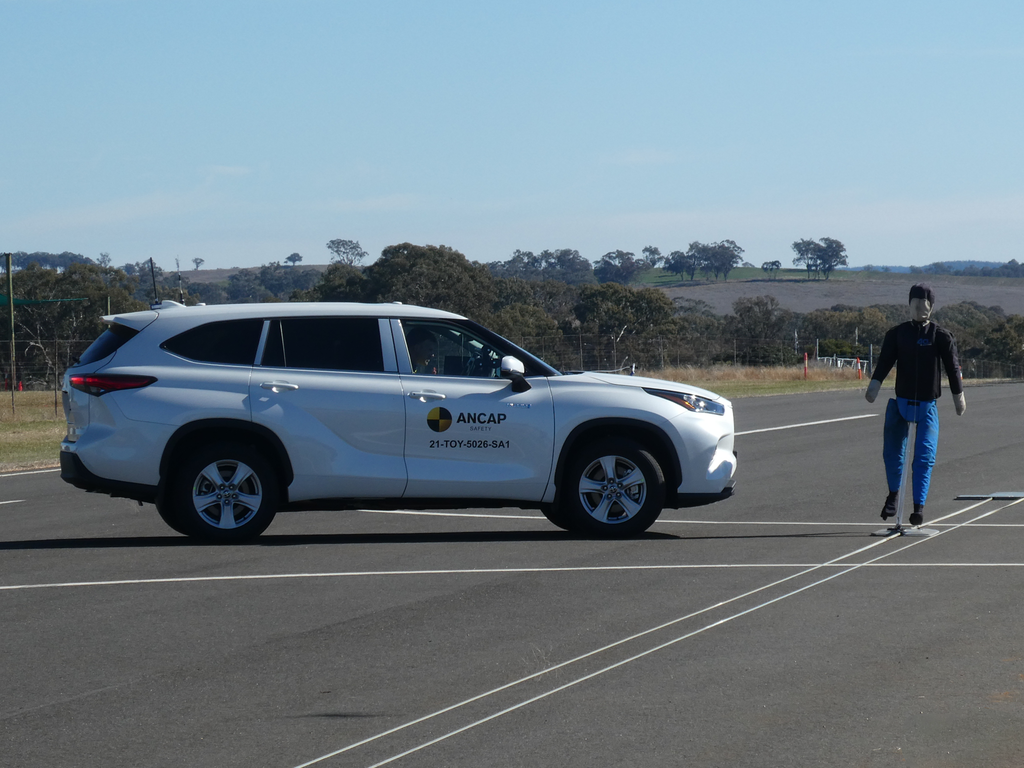 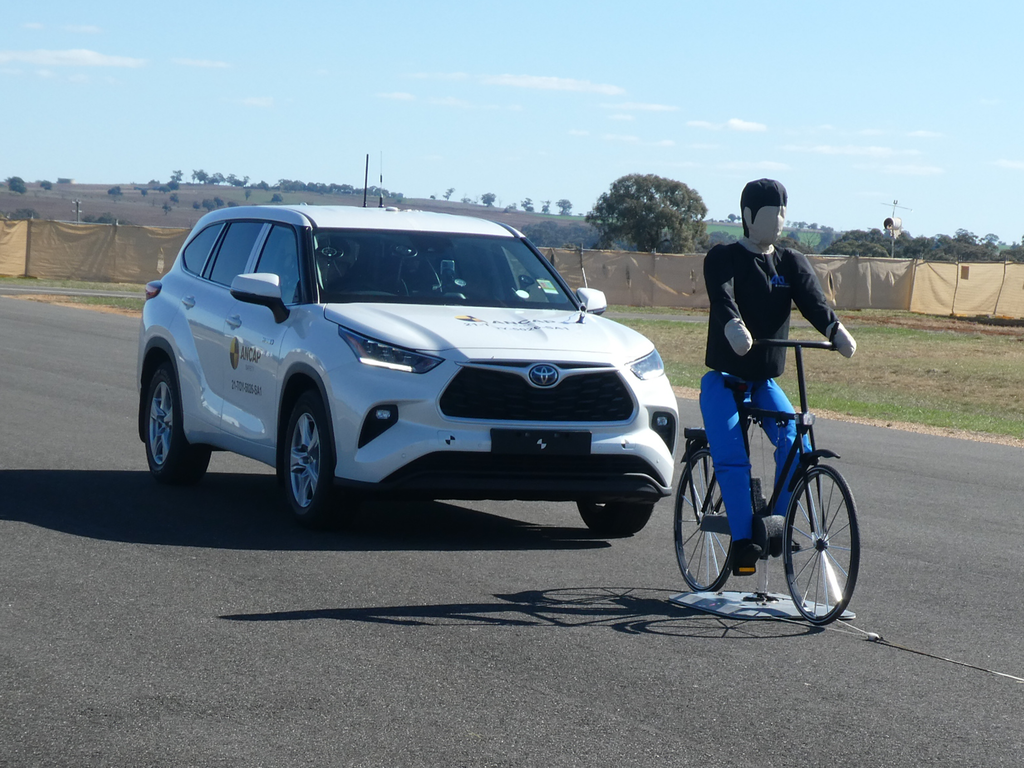 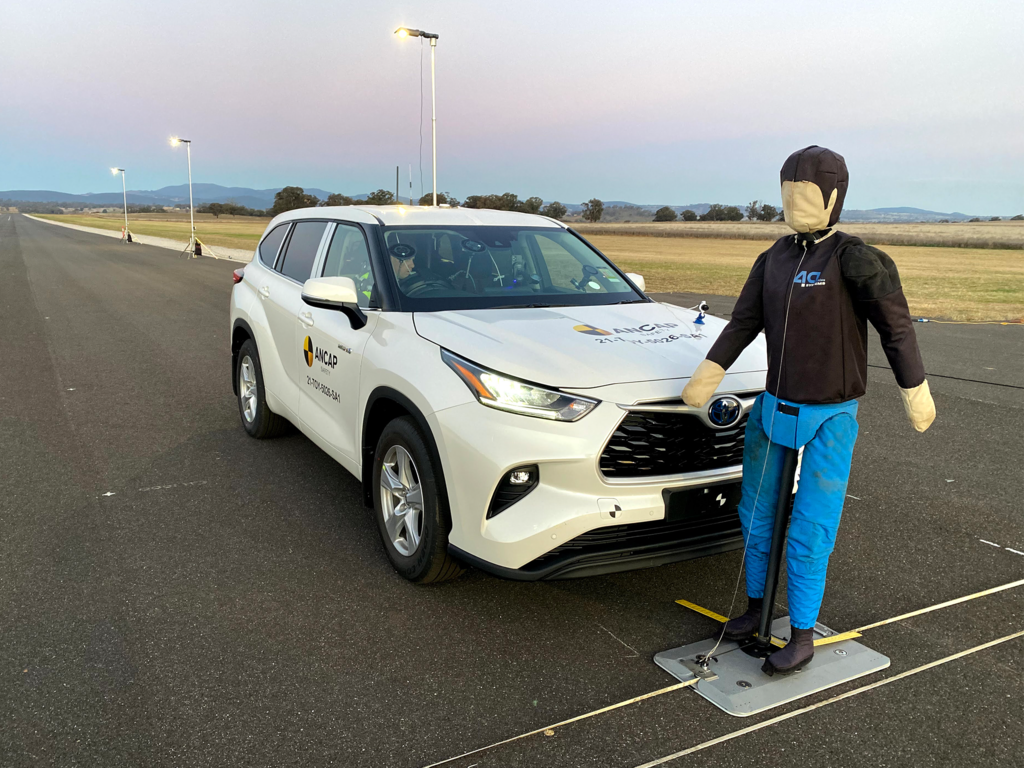