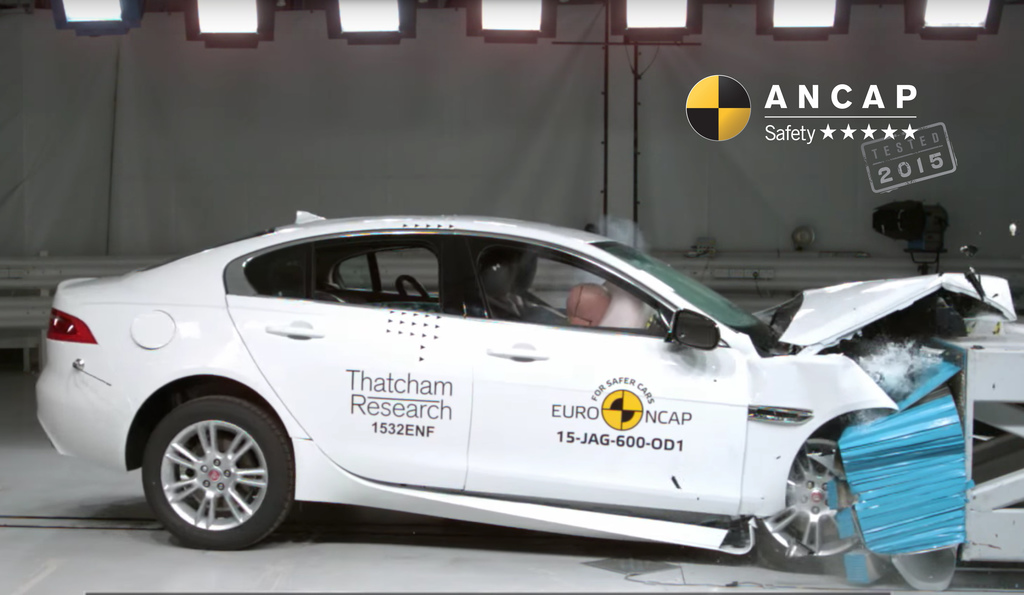 The leading independent vehicle safety advocate, the Australasian New Car Assessment Program (ANCAP) has today issued a 5 star ANCAP safety rating to the Mercedes-Benz GLC and the Jaguar XE, after they were launched with a suite of advanced safety features as standard.

“These vehicles further demonstrate we are entering a new era of vehicle safety where the standard inclusion of safety assist technologies such as Autonomous Emergency Braking (AEB) will help to eliminate or reduce the severity of a crash,” ANCAP Chief Executive Officer James Goodwin said.

“With a concerning 7.9 per cent increase in pedestrian fatalities across Australia in 2015 there needs to be a strong focus on vehicle technology to help contribute to reducing this figure,” he said. [BITRE: Road Deaths Australia, December 2015]

“Both models achieved the highest pedestrian protection rating of ‘good’ and use technologies such as active bonnets to help reduce injuries to pedestrians,” Mr Goodwin said.

The Mercedes-Benz was introduced in Australia and New Zealand in 2015 and this ANCAP safety rating applies to all variants within the model range.

“The GLC is a new model to the growing SUV market and buyers in this category now have another choice of vehicle offering excellent safety features including AEB, but we would have hoped that lane keeping assistance would be standard,” he said.

The Jaguar XE was launched in August last year and the ANCAP rating applies to all variants.

“The Jaguar scored well in physical testing and offers a suite of advanced safety features you would expect in a luxury vehicle including AEB as standard,” Mr Goodwin said. 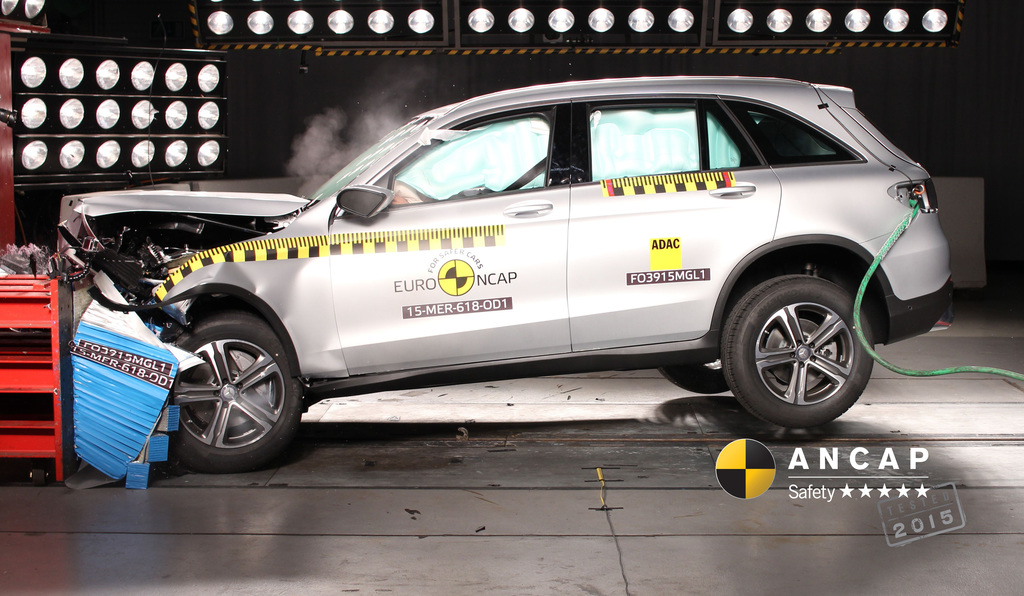