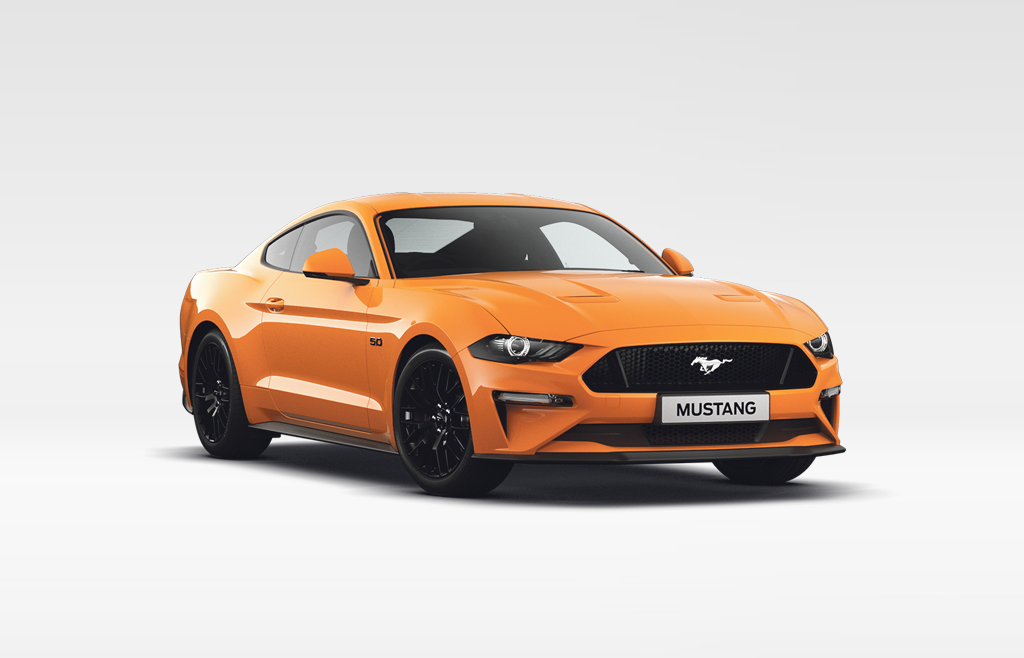 Updated Ford Mustang an improvement, but limited to 3 stars.

Following the publication of a 2 star ANCAP safety rating for the Ford Mustang in January 2017, Ford has revised the specification of its Mustang for the right-hand-drive Australian and New Zealand markets, resulting in an upgrade to 3 stars.

“Improvements have been made to the Mustang’s Safety Assist features as well as tuning to restraint systems,” said ANCAP Chief Executive, Mr James Goodwin.

The following equipment is now fitted as standard:

These changes see an increased Safety Assist score of 61% - improved from an original 16%, and an increased Pedestrian Protection score – rising from 64% to 78%.

“Structurally however, the revised Ford Mustang is identical to the Mustang we originally rated, meaning it still falls short of our expectations in the areas of Adult Occupant and Child Occupant Protection.”

“The inclusion of driver assistance aids such as AEB and lane keep assist is a definite step in the right direction, yet these upgrades have neglected to address the injury risk posed to rear seat occupants as well as whiplash protection,” Mr Goodwin said.

The revised Ford Mustang enters Australian and New Zealand markets 12 months after revised left-hand-drive models were made available for the European market. 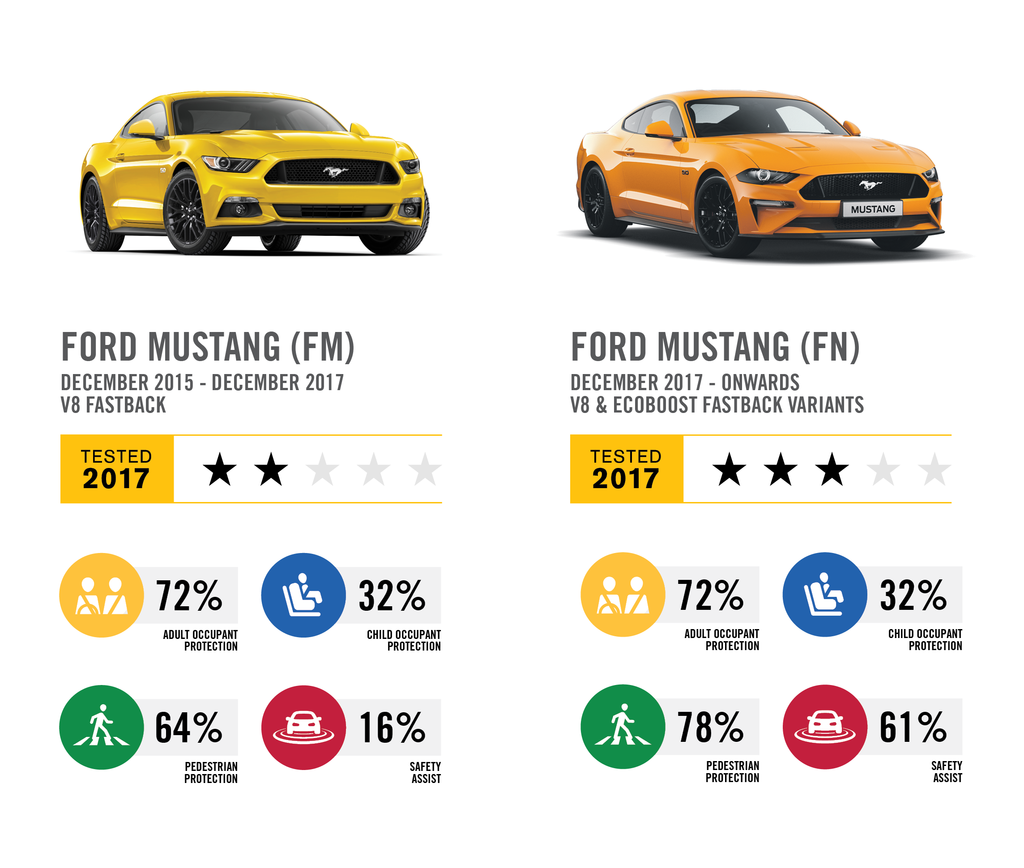 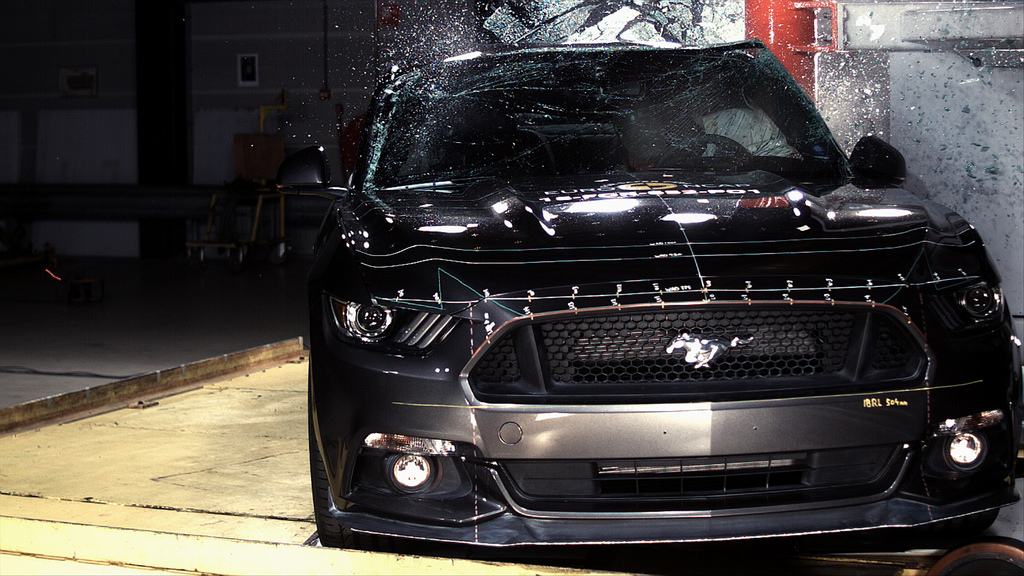 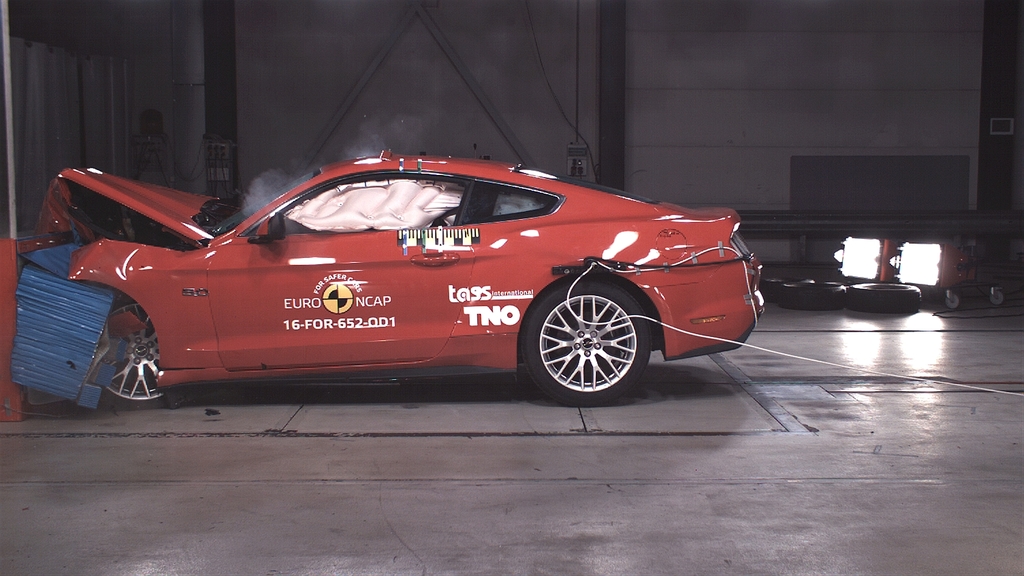 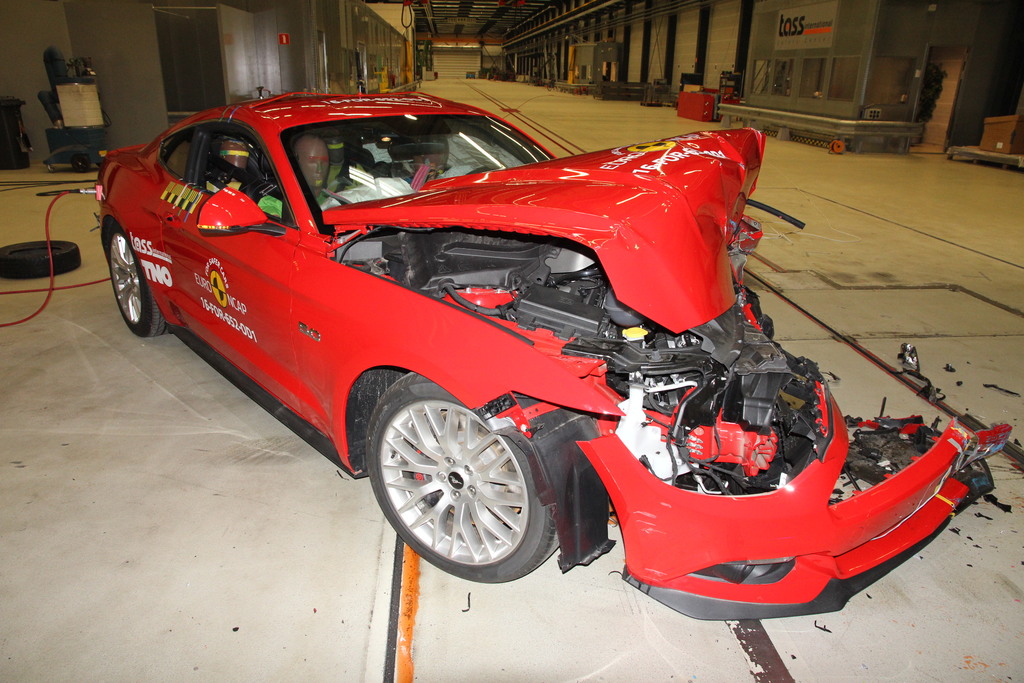 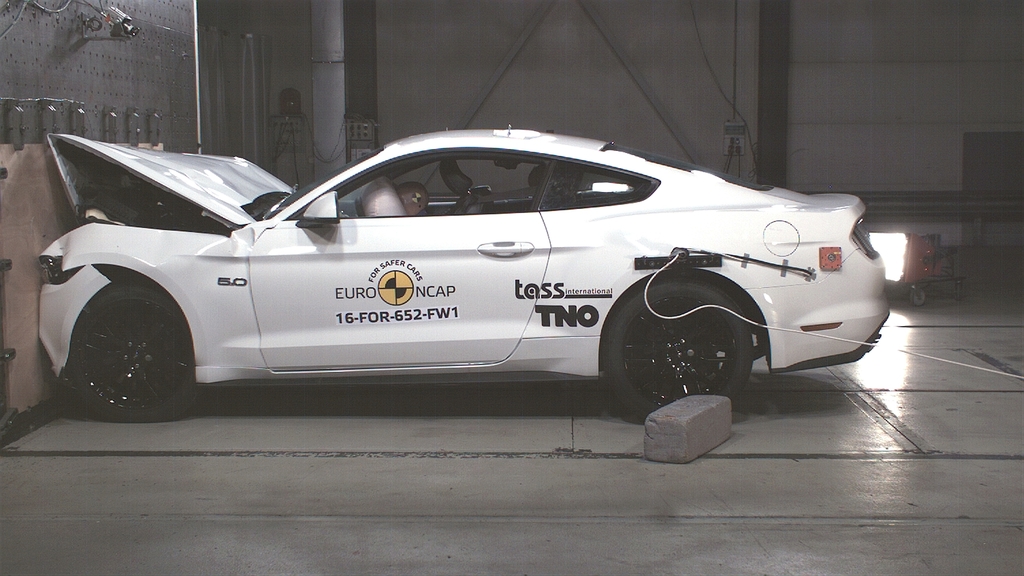 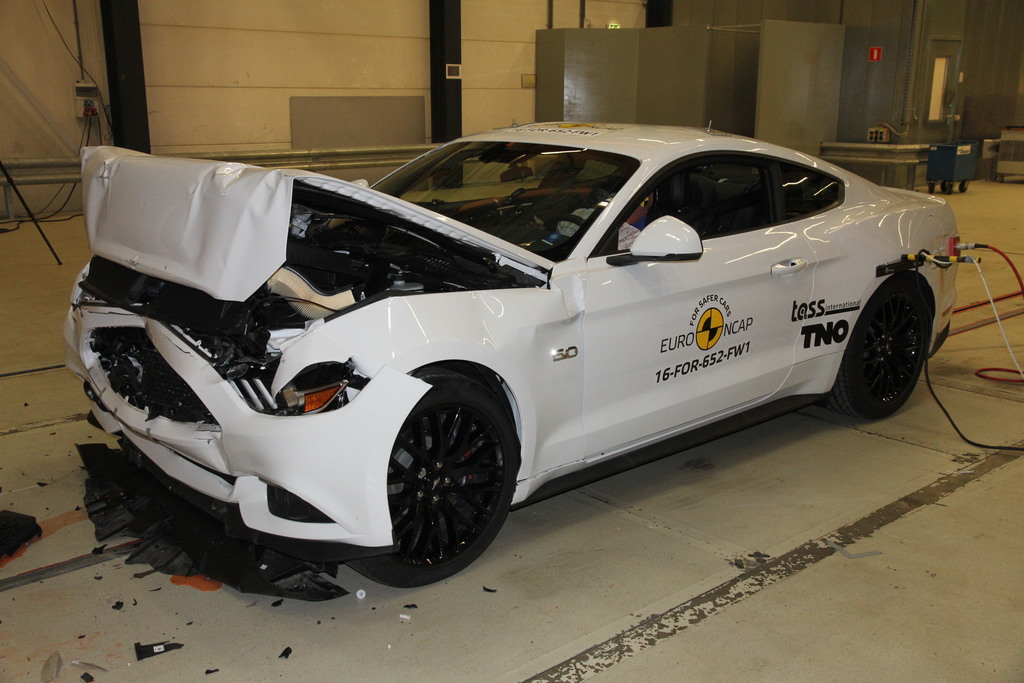 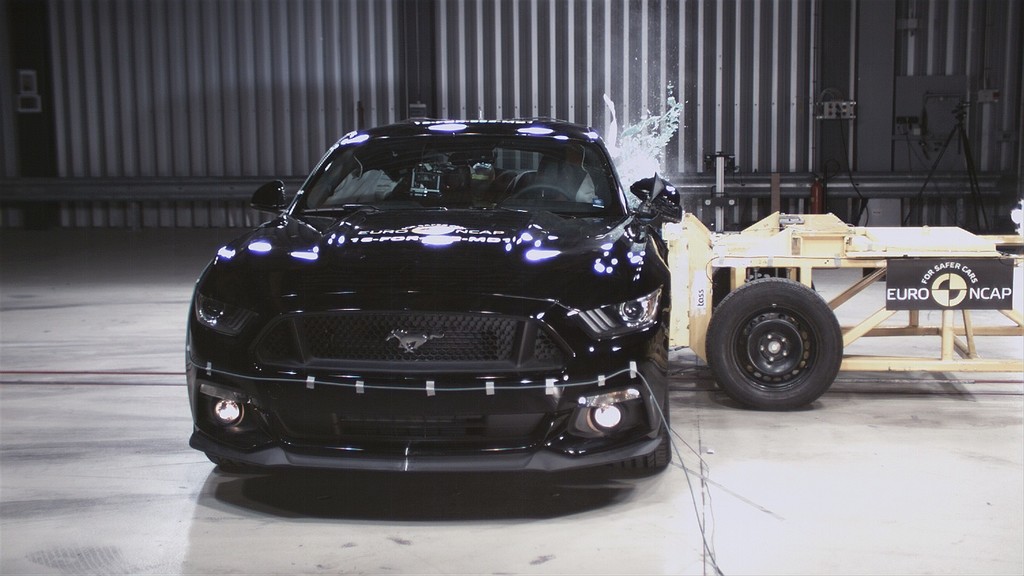 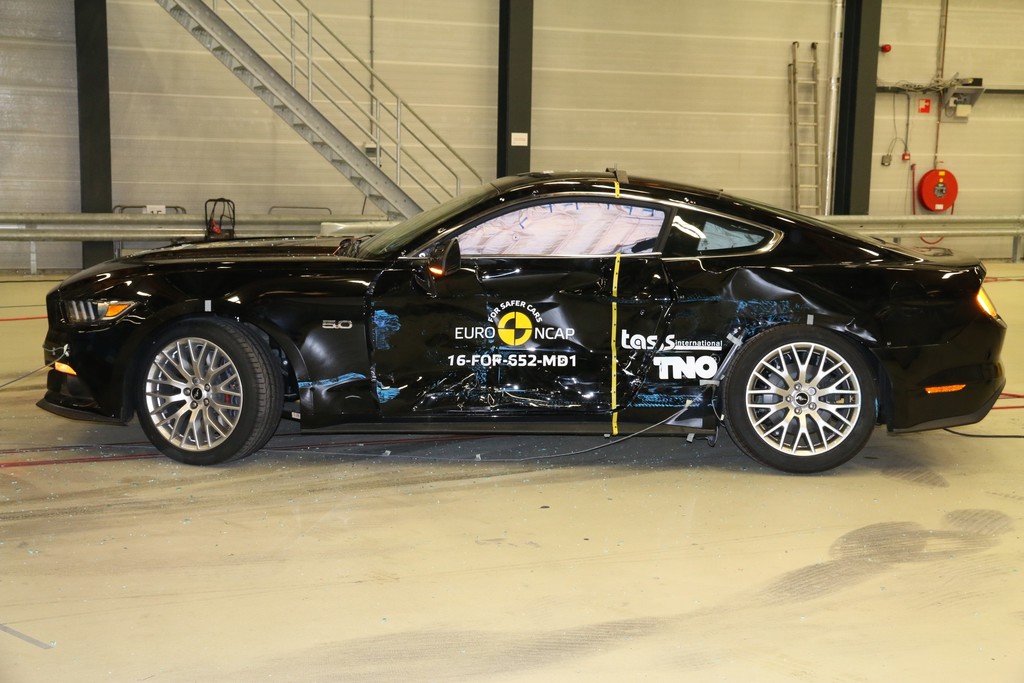