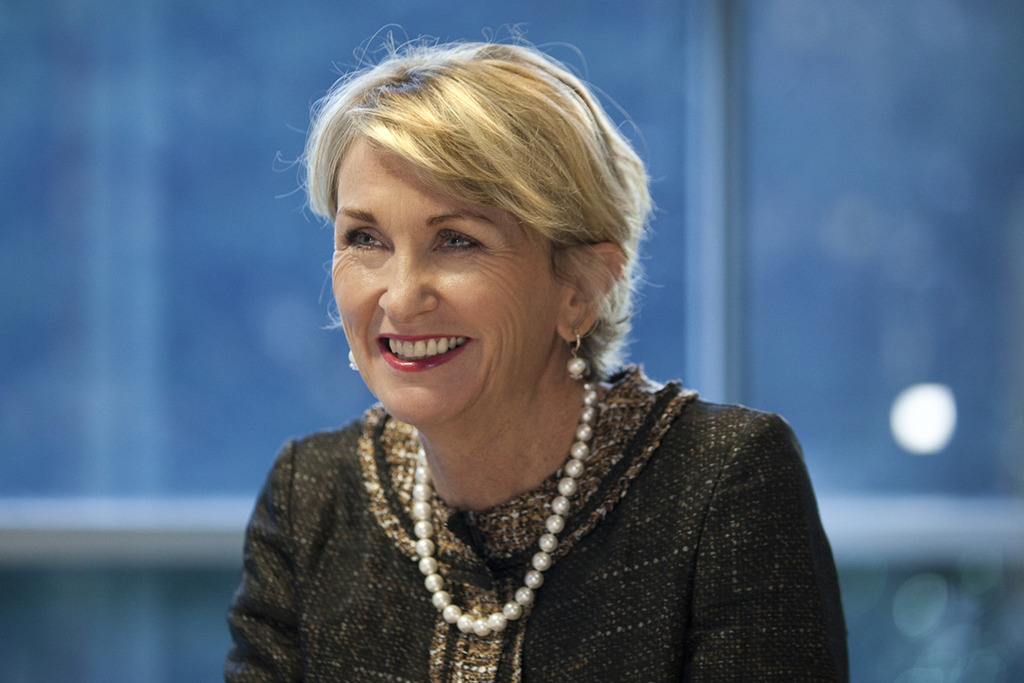 The Australasian New Car Assessment Program (ANCAP) has received a boost following the appointment of Ms Wendy Machin to its Board of Directors.

Ms Machin joins the ANCAP Board as an independent director, providing additional capacity and expertise in road safety.

"Wendy's appointment to the ANCAP Board will bolster the already high level of expertise our Directors bring to the company," said ANCAP Chairman, Mr Lauchlan McIntosh AM.

"Wendy has a strong history and trusted standing in the road safety community and her business and management acumen will add much to the governance and future direction of ANCAP."

Ms Machin's role as one of the now eleven directors of ANCAP Australasia Limited will be undertaken in addition to her role as Deputy President of the National Roads & Motorists' Association and several other Board and Committee roles including director of Destination NSW, the NSW Government Biofuels Expert Panel and a member of the ANZ Stadium Advisory Committee. Ms Machin previously served as NSW Minister for Consumer Affairs under the Fahey government and is a former director of the Australian Automobile Association.

"This appointment comes at a pivotal time as ANCAP continues its evolution, increasing its requirements for each star rating once again from 1 January 2015, and encouraging manufacturers to include life-saving active safety technologies such as autonomous emergency braking (AEB) and lane support systems (LSS) into their vehicles," added Mr McIntosh.