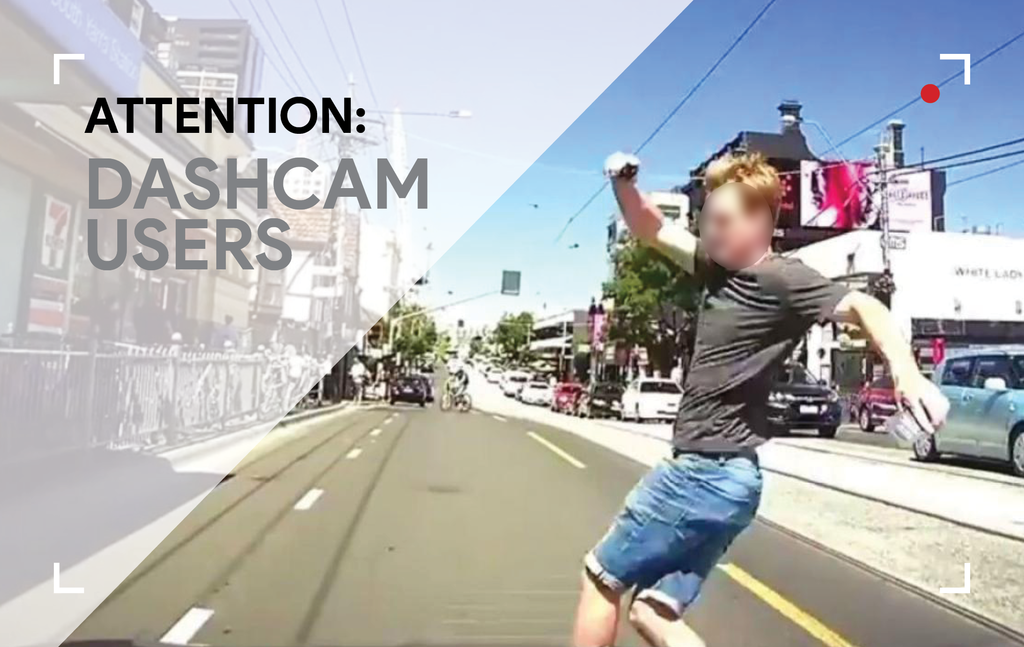 Australasia’s independent vehicle safety authority, ANCAP SAFETY, is launching into the development of its next national community awareness campaign – calling for members of the public to contribute to its creative content through the submission of dashcam footage.

“We’re calling on everyday Australians and New Zealanders to be part of our next campaign by submitting dashcam vision of common crash scenarios,” said ANCAP Communications Director, Rhianne Robson.

“The campaign will focus on the benefits of two key vehicle safety technologies – autonomous emergency braking (AEB) and active lane support systems (LSS) – and how their presence can turn a negative outcome into a positive one.”

Dashcam owners who have captured their own vision of crashes or near-misses involving pedestrians or single-vehicle run-off-road crashes can submit their vision for inclusion as part of ANCAP’s next national advertising campaign which will screen nationally later this year.

“Dashcam footage clearly demonstrates that everyday mistakes happen to everyday people, yet a mistake on the road – whether it be yours or someone else’s – does not have to be fatal.”

“By involving the community in the development of the campaign, we’re generating early thought and discussion around the function, benefits and availability of these now common and affordable technologies,” Mrs Robson said.

Dashcam footage can be submitted at ancap.com.au/dashcam.