All variants with side curtain airbags 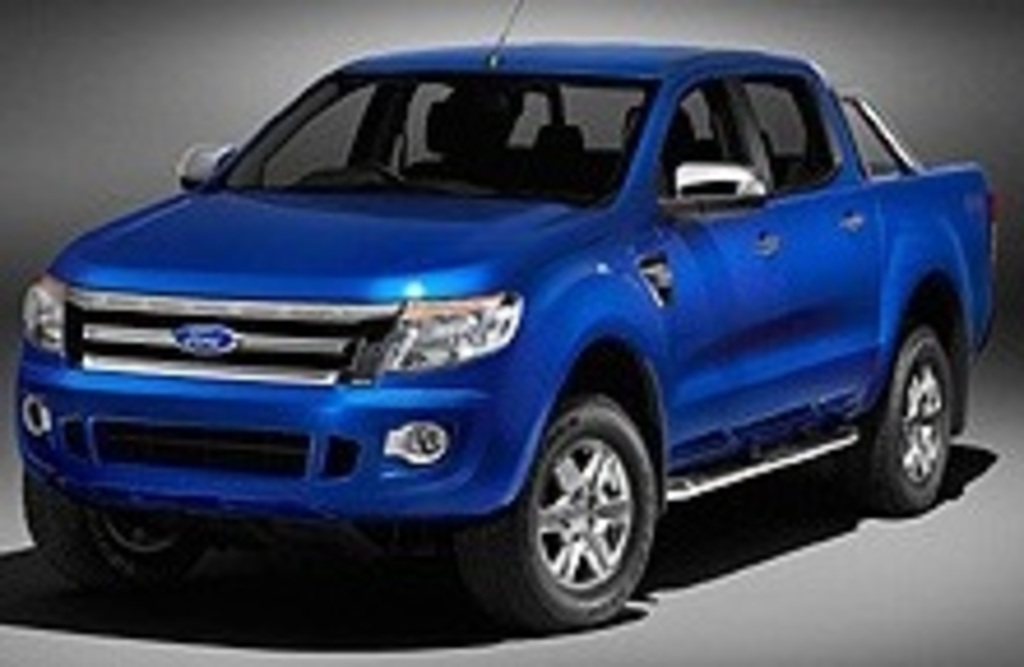 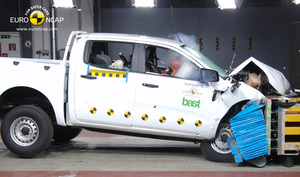 The RHD 2.2 diesel European model was tested by Euro NCAP. ANCAP was provided with technical information which showed that all Australasian variants have comparable occupant protection when fitted with side curtain airbags.

Dual front airbags, head-protecting side curtains, antilock brakes (ABS), electronic brakeforce distribution (EBD) and electronic stability control (ESC) are standard on all the 5-star rated variants. Side thorax airbags are also standard except for single cabs with three front seats (bench seats). These variants, with 4 airbags, retain a 5-star rating. Intelligent seat belt reminders are fitted to both front seats of most variants. However single cab variants with three front seats only have a driver seat belt reminder. The overall score for these reduces to 34.72 but they retain a 5-star rating.

This rating is for an OLDER model Ford Ranger.

This rating is for an OLDER model Ford Ranger.