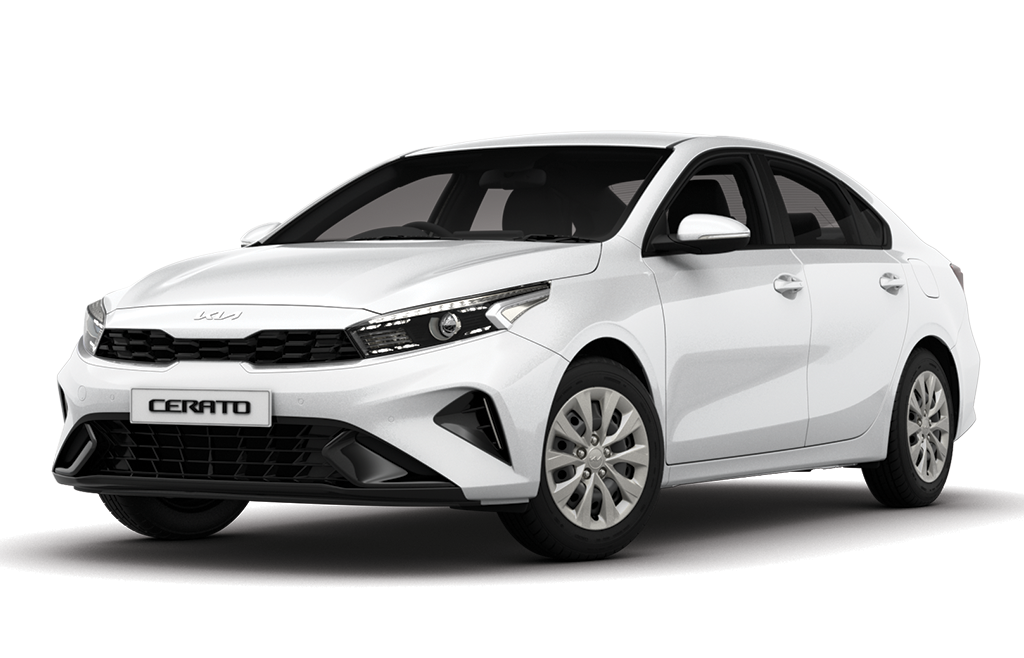 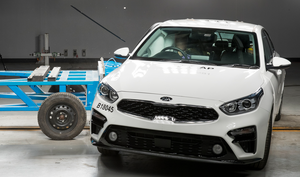 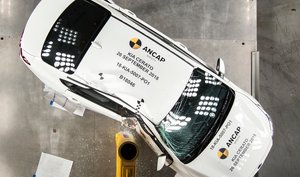 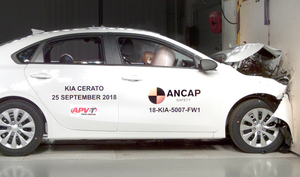 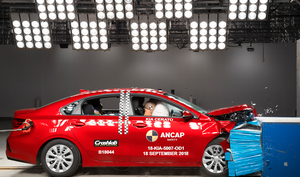 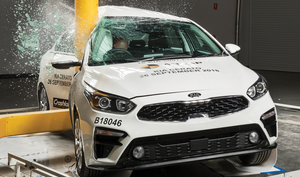 The Kia Cerato sedan (BD series) was first introduced in Australia in May 2018, with hatch variants released from December 2018. The Cerato sedan and hatch were first released in New Zealand from September 2018.

Dual frontal, side chest-protecting and side head-protecting (curtain) airbags are standard. Autonomous emergency braking (City, Interurban & Pedestrian) is standard on all variants built from April 2021. A more advanced AEB system is available as an option as part of Safety Pack 1 for Cerato S and Cerato Sport variants, and standard on other variants.

Cerato S and Sport variants (without the optional Safety Pack 1) built from April 2021 are fitted with an improved AEB Vulnerable Road User system capable of recognising and reacting to pedestrians (not cyclists). This updated system however has not been tested by ANCAP.