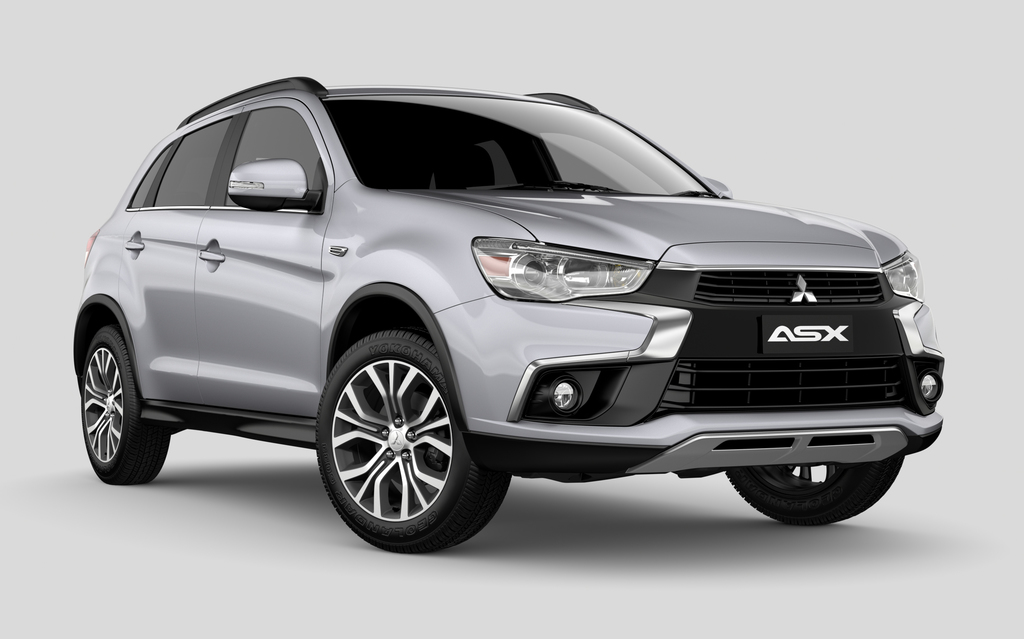 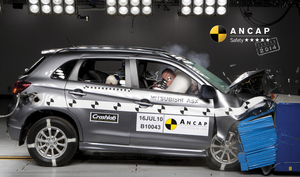 The Mitsubishi ASX was first released in Australia & New Zealand in 2010. The ASX was upgraded in November 2016 (MY17) and October 2019 (MY20). This ANCAP safety rating is based on ANCAP tests conducted in 2010 and applies to all variants built from October 2016 and September 2019, with corresponding safety specification.

Dual frontal, side chest and side head airbags (curtains) and a driver knee airbag are standard. Reversing collision avoidance (camera) and emergency stop signal are standard. Autonomous emergency braking (AEB) with pedestrian detection is available as standard on MY20 variants.