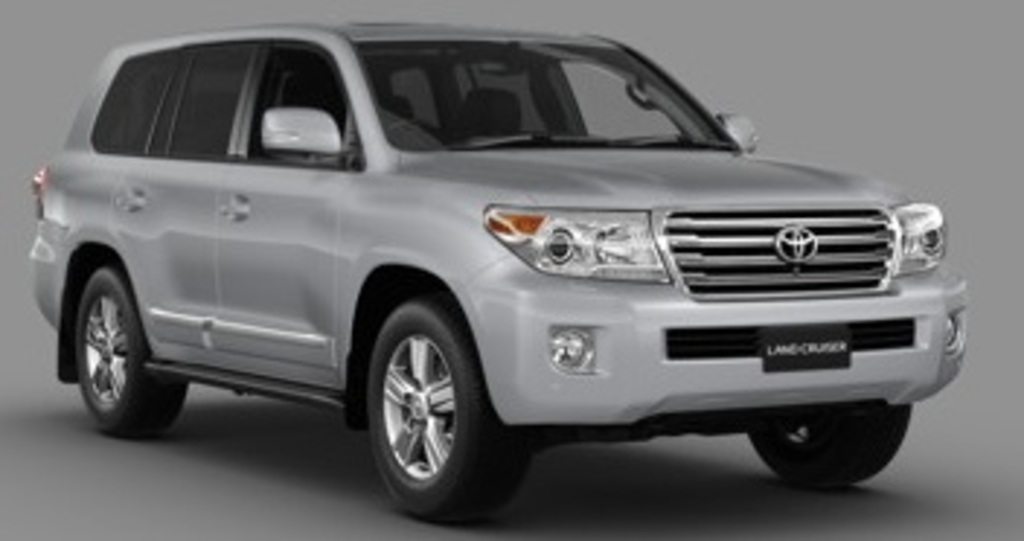 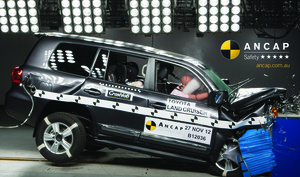 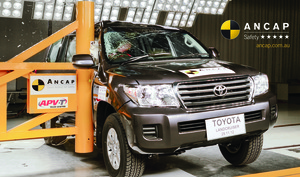 The 200 Series Toyota LandCruiser was introduced in Australia & New Zealand in 2007. This ANCAP safety rating applies to all variants built from 2013 when knee airbags became standard for all variants.

This rating is for an OLDER model Toyota Landcruiser.

This rating is for an OLDER model Toyota Landcruiser.